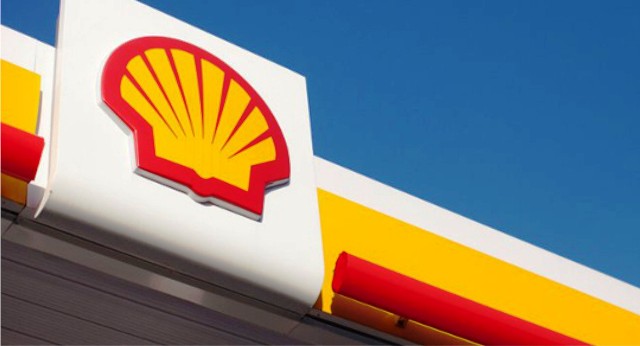 The people of Umudiaga Community in Emohua Local Government Area of Rivers State have shut down the Ahia flow station, operated by Shell Petroleum Development Company (SPDC) on behalf of its Joint Venture Partners.
The community, which expressed its discontent with Shell through a peaceful protest, also gave one week ultimatum to the company to give electricity to the community or have its operations grounded.
Addressing the protesting crowd at the Shell facilities located within the community, last Wednesday, the Community Development Committee (CDC) chairman, Barr Emeka Ogbugo, said the protest was an expression of the community’s disapproval of the company’s continuous negligence of the plight of Umudiaga people.
He said: “The community has suffered for over 50 years despite the presence of Shell in the area. Apart from the one kilometer road constructed by Shell since 1961, there is nothing to show in the community in terms of development.
“Shell gave us electricity that didn’t last for two years. We have a flow station that gathers oil from other communities, yet our community is highly neglected in infrastructural and human capital development”.
He explained that several letters had been written to Shell to address the issues of electricity in the community, but such requests were turned down.
The CDC chairman vowed that the Shell facilities would remain shut down until the community gets a positive response from the company and demanded that the community should be connected to the national grid, rather than being given light from the Shell flow station.
In his reaction, the youth leader, Comrade Daniel Akpelo Wosa, accused SPDC of marginalising the Umudiaga community, in terms of employment opportunities, scholarship and other social amenities.
The Umudiaga women leader, Comfort Chukwu, who also spoke during the protest, urged SPDC to improve on their community relations policies by giving the people a sense of belonging.
Efforts to get the reactions of the SPDC proved abortive as calls made to the company’s Corporate Affairs Manager were not successful.