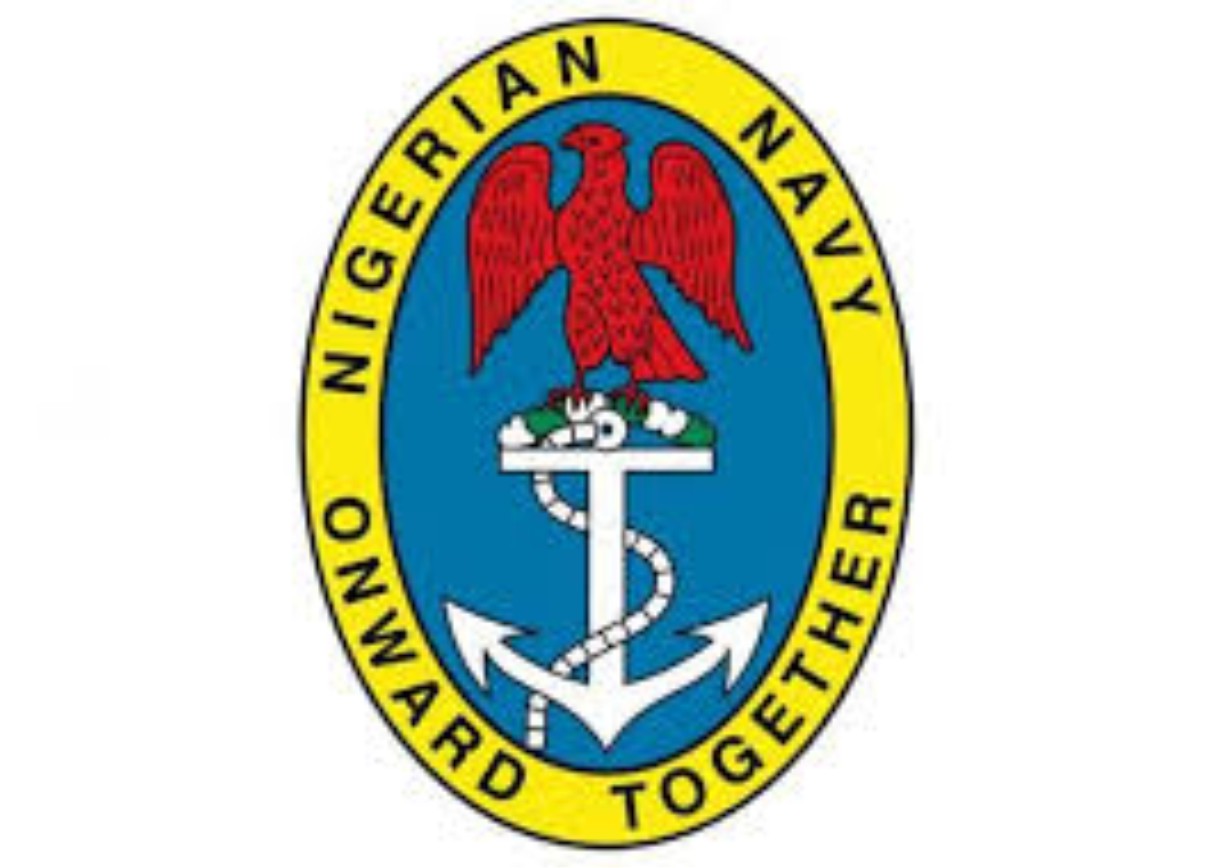 “The battlefield is an unforgiving classroom. It is a theater where success and survival in real combat is dependent on hard work during exercise of all nature.”

The above saying is by Rear Adm. Oladele Daji, the Flag Officer Commanding (FOC) at the opening of ” Small Arms Firing Exercise (SAFEX)”, organised by the Western Naval Command, Lagos in October 2019.
The quest for proficiency has in recent times seen the Nigerian Navy engaging in trainings and even bilateral relationships with the Navies of other countries.
Constitutionally, the Nigerian Navy personnel are used to handling big weaponry mounted on warships, but due to the numerous security challenges, there has been an increase in their involvement in internal operations.
The Navy has big guns onboard warships like the 127MM and the 40MN but to tackle internal security issues, arms like FN Rifle, AK47 and Shooter `n’ Gear (SnG) are needed.
Due to their increased involvement in internal security, the Navy has continued to train and retrain its personnel through SAFEX to enhance their proficiency as well as enhance operational efficiency.
To become proficient in small arms handling, the Western Naval Command, from Oct. 17 to Oct. 19, organised SAFEX for its personnel at Owode, Nigeria’s border community with the Republic of Benin.
No fewer than 400 officers participated in the exercise which entailed shooting weapons such as FN Riffle, AK47 and SnG from 100m and 200m radius respectively.
However, speaking at the opening ceremony, the Flag Officer Commanding (FOC) Western Naval Command, said the exercise had given them opportunity of identifying marksmanship for inter-command and inter-service competitions.
“I enjoin everyone to take advantage of this unique opportunity to enhance their weapon handling proficiency and knowledge.
“I implore you all to remember the marksmanship principle as you approach the firing point, this will help in ensuring that you hit the bull,” he said.
He also thanked the Chief of Naval Staff (CNS) for making the exercise a reality.
“This exercise would not have been possible without the timely approval of the Chief of Naval Staff to our arms and logistics request. So, I enjoin everyone to take advantage of this unique opportunity.
“Training all over the world is conducted to correct weaknesses and sustain strength. In achieving this objectives, training exercise will always be tough and physically challenging.
“This exercise therefore, will not be an exception considering the process you must have passed through right from the point of selection. I enjoin you all to apply yourselves during the exercise,” he said.
Major.-Gen. Olu Irefin, the General Officer Commanding (GOC) 81 Division Nigerian Army, Bonny Camp, Lagos, at the opening said that there was no gainsaying the complexities and fluid nature of contemporary security challenges.
He said that it was imperative for security agencies to not only to synergise their efforts towards attaining national security objectives but also to sharpen their skills in weapons handling.
“It is against this backdrop that the Nigerian Navy and by extension the Western Naval Command deemed it fit to hold the exercise,” he said.
At the end of the exercise, the FOC, represented by the Chief Staff Officer, Western Naval Command, Rear Adm. Muritala Bashir, implored personnel not to forget what they had learnt.
“I’ll like to urge us that whatever we have learnt from this exercise, please, let it register in our memories because these are the skills you will need to apply when the need arises.
“Apart from the skills that must have been sharpened, we should be able to go a step further at our individual time to see how we can strip and assemble these weapons.
“Because during operation, these weapons could disappoint. And it is not enough for you to drop the weapon and stop firing as a personnel, find out what the problem is, strip the weapon and assemble and continue,” he said.
On foreign relationships, the Nigerian Navy received six ships from other countries this year, exploring diplomatic ties for excellence with their foreign counterparts.
The ships include: the U.S. Naval Ship CARSON CITY, the French Navy Ship BOUAN, the Indian Navy Ship TARKASH and the Spanish CENTINELA and SERVIOLA.
The most recent one is the visit of Spanish Ship, ATALAYA, which berthed on the shores of Nigeria on Oct. 2 and departed on Oct. 5, for the strengthening of diplomatic ties between the Nigerian Navy and the Spanish Navy.
The Spanish Consular General, Mr Juan Anthony and the Commanding Officer of Spanish Naval Ship, Lt.-Commander Calvar, paid a visit to the Western Naval Command.
They were received by the Flag Officer Commanding (FOC) Western Naval Command, Rear Adm. Oladele Daji, for an exchange programme in training and also to boost bilateral relationships between both Navies.
These visits were aimed at strengthening bilateral ties between the countries to reinforce manpower capacity development through training and re-training of officers and men of the Navy.
While in Nigeria, series of training through naval exercises were conducted in line with the Chief of Naval Staff (CNS), Vice Adm. Ibok-Ette Ibas’ mission.
The mission is to deploy a naval force that is well trained, organised and highly motivated to discharge its constitutional roles professionally and efficiently for the defence of Nigeria in ensuring her economic prosperity.
While leaving on Oct. 5, the Nigerian Navy, as part of its culture, performed passage exercise for the Spanish Navy ship with series of exercises.
The Nigerian Navy ship (NNS) EKULU, NNS NGURU and some NNSSBS boats as well as Nigerian Navy helicopters sailed with the ship on Passage Exercise for some nautical miles off Lagos Farwell Buoy.
Both Navies carried out several naval drills, including Opposed Vessel, Search Boarding, Seizure (VBSS), Fleet Manoeuvers, Communications and Helicopters operations.
The combined exercise saw Nigerian Navy personnel board the Spanish Naval Ship ATALAYA with their Spanish counterparts doing the same.
It will be recalled that few months ago, Spanish Naval Ships CENTINELA and SERVIOLA visited Nigeria and conducted similar exercises.
Oremule writes for the News Agency of Nigeria. 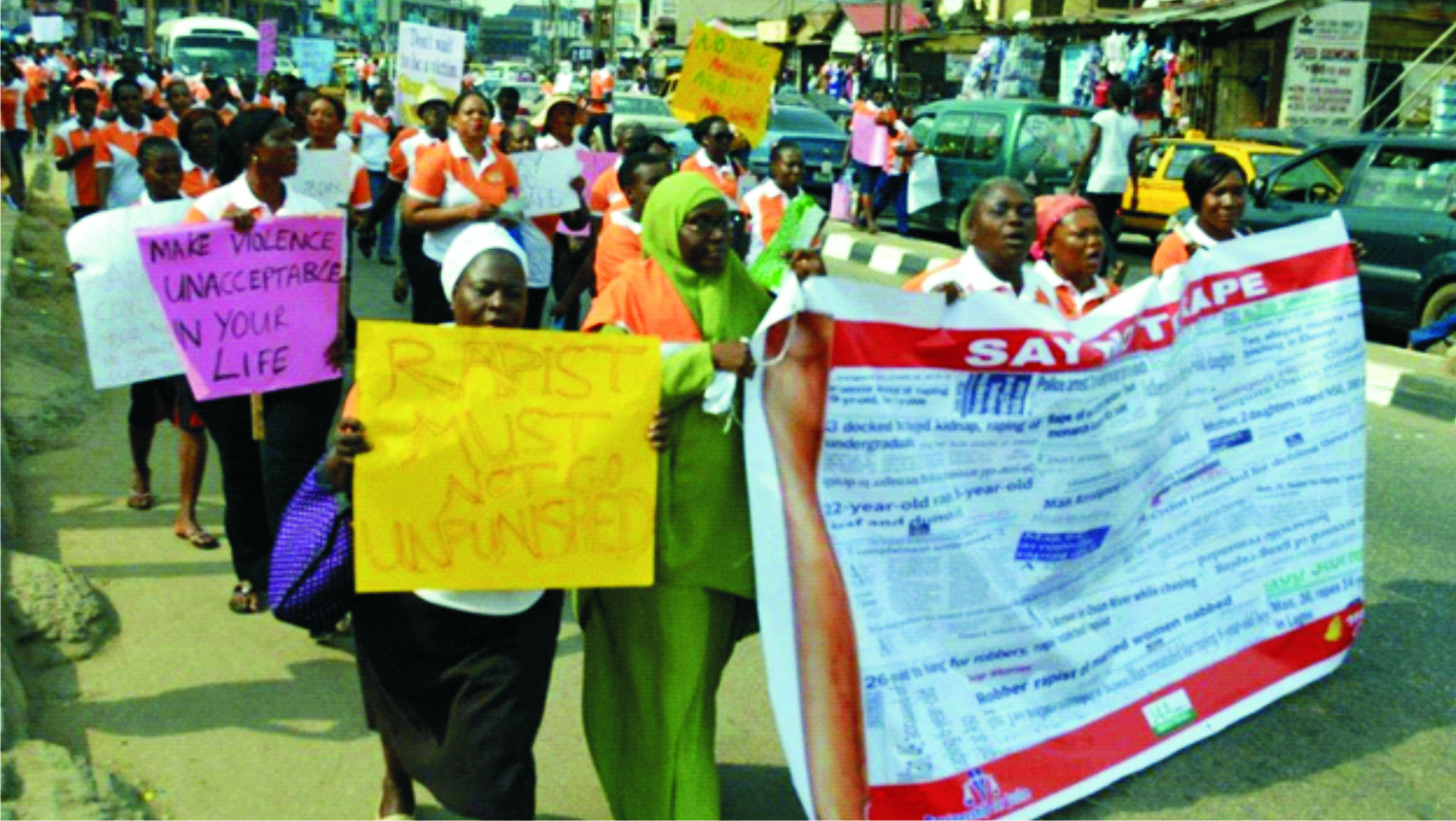 Wike, Expanding Infrastructure For The Future 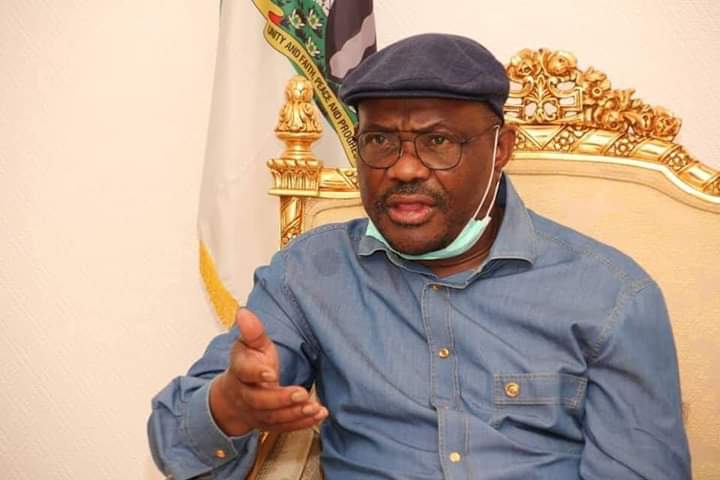