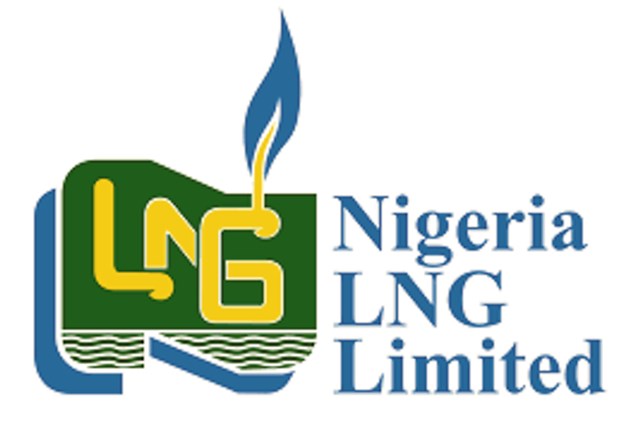 The Nigerian Association of Liquefied Petroleum Gas Marketers (NALPGAM), has, blamed Liquefied Petroleum Gas (LPG) terminal owners and off-takers for the recent hike in the price of cooking gas.
Prices of Liquefied Petroleum Gas, popularly called cooking gas, had gone up by more than 30 per cent, with customers in some parts of the country paying as much as N5, 500 for a 12.6kilograme cylinder of the gas. About a month ago, the price stood at about N2,800 – N3, 000 for the 12.6kg cylinder.
Executive Secretary of NALPGAM, Mr. Bassey Essien in a statement in Lagos last Friday, alleged that the activities of off-takers and terminal owners (where the gas was stored for sales to marketers) was responsible for the rise in the prices of the commodity.
“It becomes necessary to bring to the attention of users of cooking gas, stakeholders in the industry and the government the level of exploitation that currently subsists in the pricing of cooking gas by terminal owners and off-takers,” said Essien.
“The Federal Government approved the allocation of about 350,000 Metric Tonnes (MT) of gas per annum for local consumption through the Nigerian Liquefied Natural Gas (NLNG) company and this has been distributed through the terminals and off-takers to marketers who eventually distribute to end users.
“We noticed recently that gas delivered to terminals and off-takers, which was being sold at N3,200,000 per 20 MT a week ago suddenly jumped to between N4,000,000 and N4,300,000 per 20MT at the terminals, ” Essien alleged.
According to him, the decision of terminal operators to raise the price of the gas from their own end has seen Nigerians paying more in recent weeks that they did a month ago. The marketers, however, maintained that the price structure from the NLNG has not changed.
“We dissociate our association from exploitative acts of terminal owners. It is like taking the industry and stakeholders for granted to the detriment of the efforts of the Federal Government at deepening cooking gas utilisation in the country, which has been yielding positive results, ” Essien said.
Essien said that with this development, many Nigerians would go back to using kerosene and firewood which had attendant health effects.
“A filling station which was selling 300 litres of kerosene a week has seen its sales increased to about 6,000 litres because people who cannot afford gas due to the increment are going back to kerosene.
“This has so many negative effects on the economy, especially as food sellers would have to increase the prices of their food or reduce the quantity not to run at a loss,” he said.
Essien commended the NLNG for its efforts in supplying gas to Nigerians and urged the company to improve on its performance to deliver gas to other coastal terminals outside Lagos to reduce the inherent pressure on the terminals in the South West.