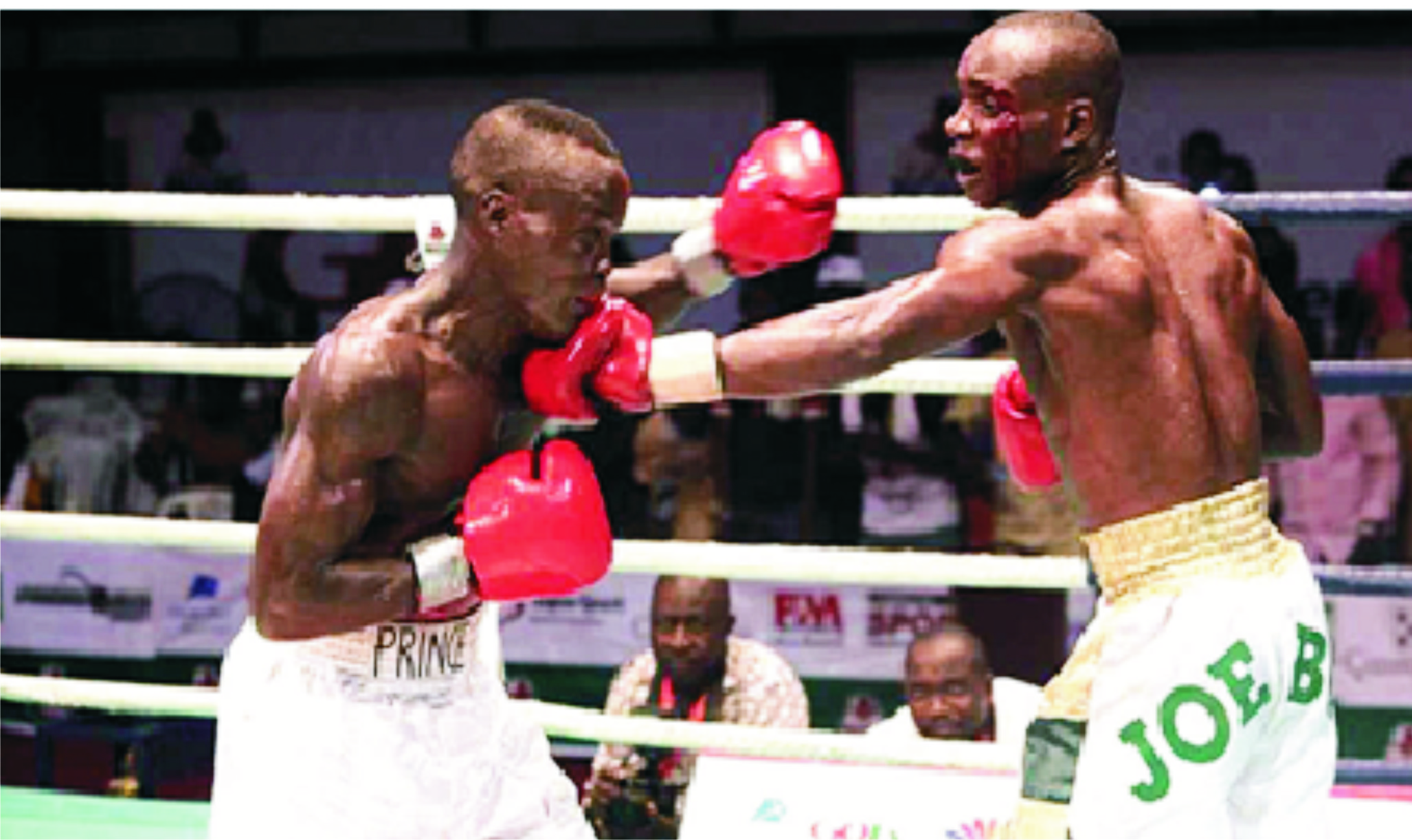 Victor Osimhen inspired Nigeria with a brace to record a 2-4 away win over Lesotho yesterday, just as a hat-trick from Famara Diedhiou helped Senegal win 4-1 away to eSwatini as the second round of group games in 2021 Africa Cup of Nations qualifying got underway.
There were also wins for Burkina Faso, Mali, Uganda, South Africa, Congo Brazzaville, Guinea, Benin and 2021 Nations Cup hosts Cameroon.
Senegal, the 2019 Nations Cup runners-up, made it two wins from two in Group I in a match that was interrupted by a dramatic rain-storm in eSwatini.
In difficult conditions, Diedhiou scored a quick-fire hat-trick with goals in the 59th, 66th and 68th minutes.
In an eventful match, eSwatini came straight back with a 70th minute goal from Fganelo Mamba but Mamba was then sent off shortly after his strike for two bookings.
Senegal took advantage and scored a fourth through Badou Ndiaye to make it 4-1 to the visitors.
Congo Brazzaville is second in Group I, three points adrift of Senegal, after a 3-0 win over Guinea-Bissau.
Goals from Prince Ibara, Junior Makiesse and Silvere Granvoula earned Congo the victory.
In Group L, Nigeria survived a scare. For the second match running, the Super Eagles had to come from behind before winning 4-2 in Lesotho.
Masoabi Nkoto gave the hosts a shock lead after just 11 minutes, but Nigeria’s Victor Osimhen put on an impressive display to inspire his team to victory.
The in-form Lille striker set up goals for Alex Iwobi and Samuel Chukwueze and on a terrific day for the 20-year-old, Osimhen then scored twice to take the match away from Lesotho’s reach, although they did bag a late consolation goal when Chidozie Awaziem struck into his own net. Nigeria has maximum points in Group L. Earlier in this group, Benin, who lost to Nigeria in their opening match, were 1-0 winners over Sierra Leone at home.
Jodel Dossou scored after 28 minutes to give Benin their first points of the campaign.

S’Eagles Get Defensive Boost Against Lesotho