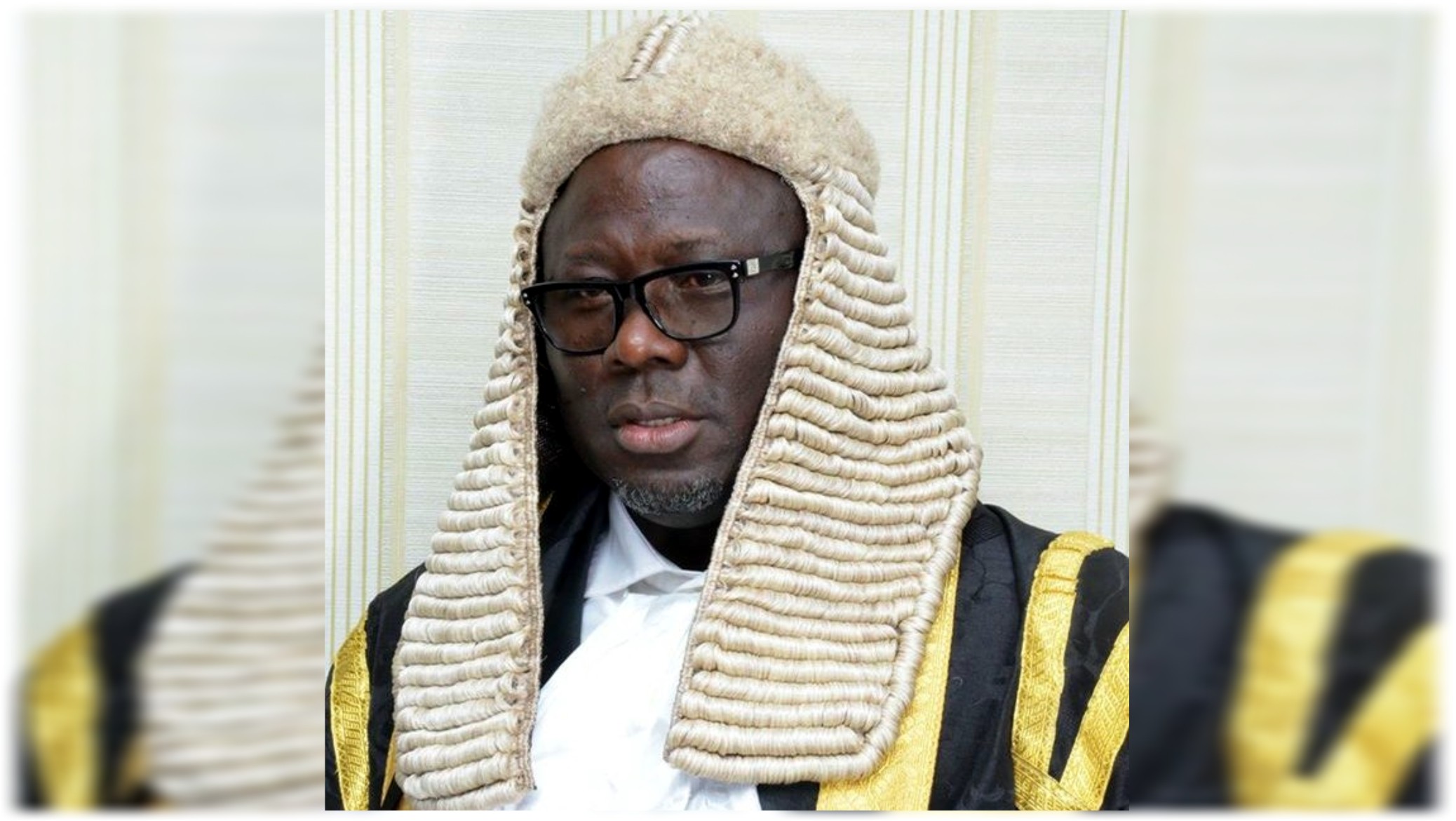 Delta State House of Assembly Committee on Power and Energy has restated its commitment to work with relevant stakeholders to ensure adequate power supply in the state to boost economic development.
The Chairman of the Committee, Mr Kenneth Ogba, stated this yesterday in Asaba when the State Commissioner for Energy, Mr Basil Ganagana, appeared before the Committee to defend its 2020 proposed budget.
He said power was key to industrial and economic growth and development hence the need for the ministry to work towards achieving adequate power supply to drive the process.
Ganagana in his defence, said that in 2019 the sum of five billion naira (N5bn) was approved for capital budget for commitments to projects awarded between 2015 to 2018 and for new ones.
He said that N1.2 billion was spent on projects awarded between 2015 and 2018, while N450 million was spent on projects awarded in 2019.
The commissioner added that the ministry achieved 34 per cent performance of the approved 2019 budget.
He said that the ministry had proposed N3.4 billion in 2020 for all ongoing projects and new ones, stressing that the state government had provided power infrastructure across the state to ensure steady power supply.