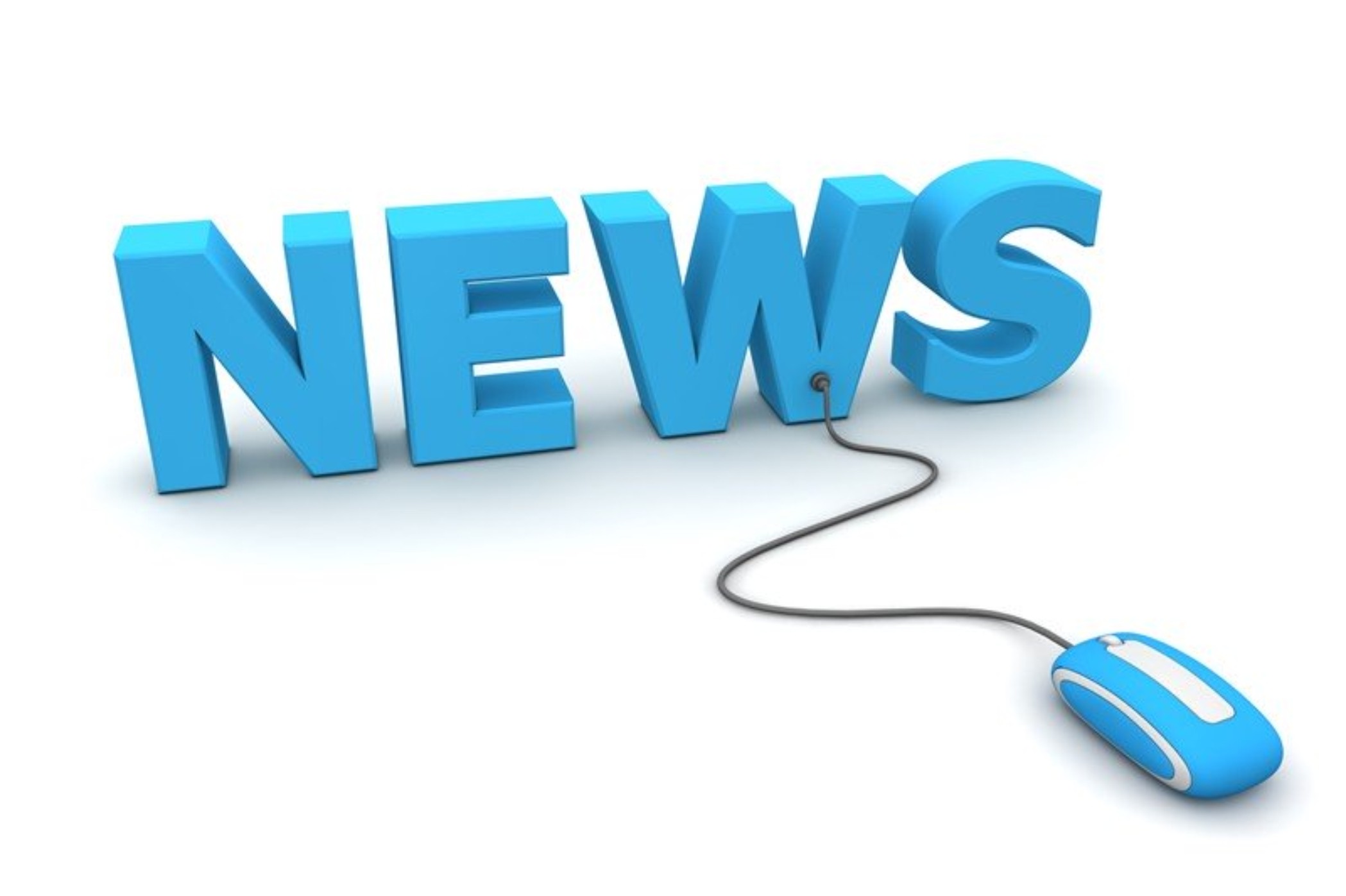 Actor and singer, Ray Emodi, has interpreted many romantic roles in his acting career. Emodi, who has acted alongside Zack Orji, Tina Mba, IK Ogbonna and others, said his experience with ladies helps him to play romantic roles.
In an encounter with Saturday Beats, the ‘Unfinished Business’ actor said, “I have dated all kinds of girls, so whenever I get a romantic role, I pull from my experience almost all the time. That helps. When my future wife asks about my body count, I would tell her I was doing it to get experience for my acting.”
On what he considers his biggest challenge in Nollywood, Emodi said, “The biggest challenge in Nollywood is that we can’t shoot with the air conditioner on. A lot of sweating goes on while shooting. When we eventually end a scene, there are people coming to you to clean the sweat. But in all, I believe the movies are getting better.”
Maintaining that he has a good relationship with his female fans, he said, “My female fans are well behaved. Though I had an experience with one who used my picture on her Instastory and her friends asked her if we were in a relationship.”
Emodi said his trajectory in Nollywood has been swift. “My growth has been fast. It feels like I started acting yesterday. My first movie was in 2017 and it’s been two years now. It’s been interesting.”

Watch Out: Five Most Anticipated Films For Dec, 2019