The House of Representatives has urged the Federal Ministry of Works and Housing, states Ministries of Works and contractors to consider using concrete pavement technology in the construction of roads.
This was sequel to a unanimous adoption of a motion by Rep. Livinus Makwe (PDP-Ebonyi) at the plenary of Tuesday.
Makwe noted that the prevalent method of road construction in the country using asphalt was always ending up in roads with short lifespan, particularly in areas prone to heavy rainfall.
Such roads, he said, could easily develop potholes that account for the high percentage of fatal accidents on the roads in the country.
According to the lawmaker, in spite of improvements in road construction technology, Nigeria is still living in the past by expending efforts and scarce resources in their billions, in regularly resurfacing and maintaining asphalted roads.
“While most nations have transited to cost and life-saving technologies in road construction, Nigeria is still stuck with asphalt technology, which suffers short time span, high net costs and aggravates the rate of loss of lives on the roads.
“The concrete paved roads are very durable, carry very high traffic loads and require little or no maintenance over the course of several years. 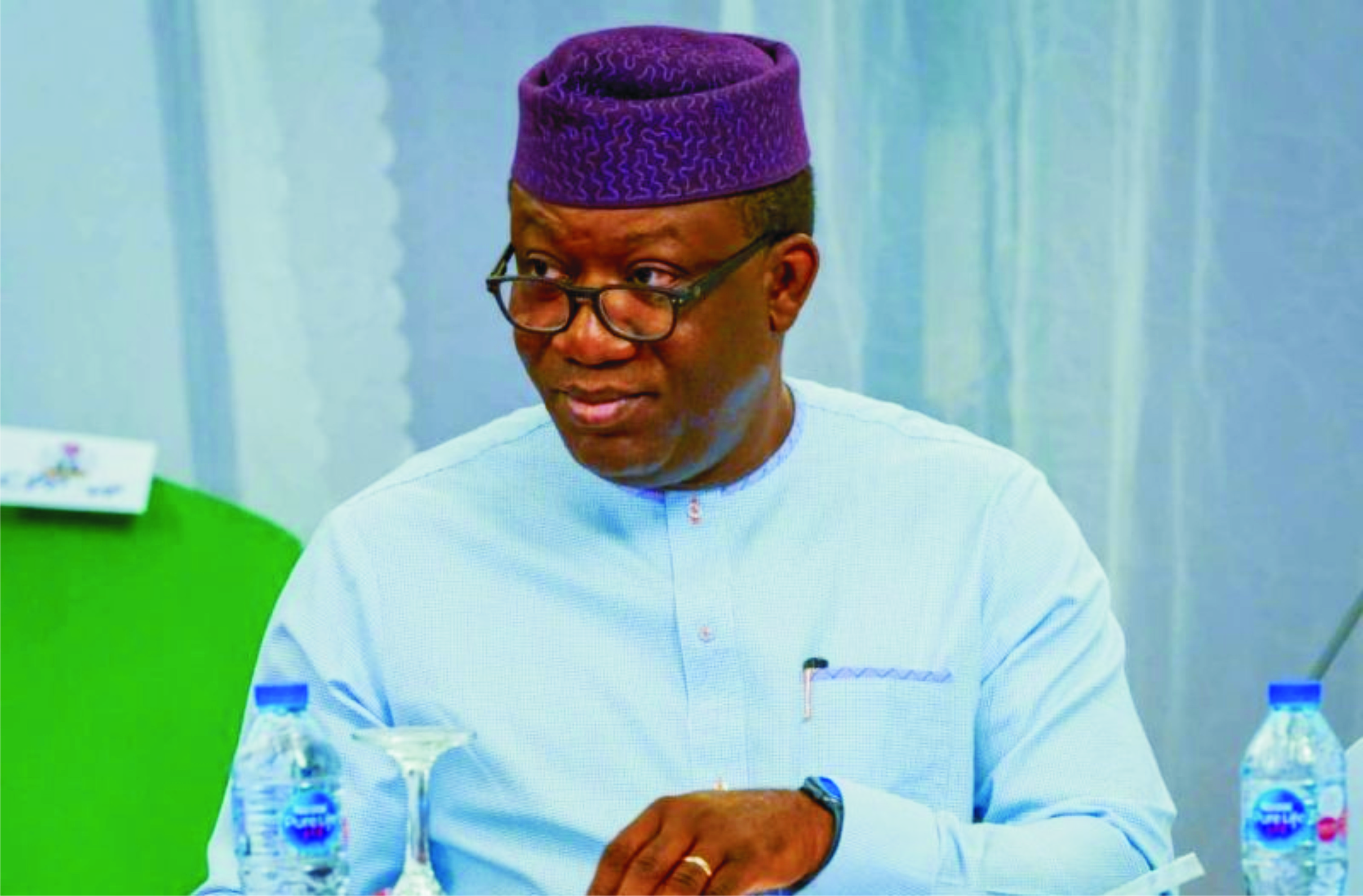 The Peoples Democratic Party (PDP) in Ekiti State, has warned that the State Governor, Dr Kayode Fayemi will be held responsible if there is a further breakdown of law and order in the state.
The party alleged that armed thugs sponsored by the governor are now going about attacking people and destroying properties.
The party said a guest house owned by a musician and former House of Assembly member, Dayo Akinleye (Dayo Maxima), was invaded by armed thugs led by one Marshal, where four persons were abducted and gunshots fired indiscriminately.
State Publicity Secretary of the PDP, Raphael Adeyanju, in a statement yesterday, warned that the people will eventually be forced to defend themselves.
The party alleged that government which should be protecting the citizens is now unleashing thugs, warning that the consequences will not be palatable for everyone.
The PDP said it was more worrisome that the police were acting in support of the thugs alleging that four people abducted by the thugs were dumped at the Police Headquarters in Ado Ekiti after they were taken to the Government House and assaulted.
“They are now being detained like criminals while nothing has been done to apprehend the thugs who attacked them.”
The PDP alleged that the same thugs were the ones who shot dead one Prince Sunday Ogunleye, at Oke Ureje area of Ado Ekiti on Tuesday.
The thugs, who moved around Ado Ekiti on Tuesday, in a branded bus owned by a former APC governorship aspirant, Engr Kayode Ojo, fired the shots that killed Sunday Ogunleye, a native of Odo Ayedun Ekiti, in Ikole Local Government.
“The armed thugs that invaded GNN Guest House at Jimoh Aliu Street, Adebayo in Ado Ekiti, owned by Dayo Maxima, are known to belong to what they termed ‘Team Ekiti.’
“They are known boys of the notorious Rotimi Olanbiwonnu (Mentilo), who is an appointee of Governor Fayemi.
“The police must therefore bring these people to face the law, otherwise, those being attacked might be forced to begin to defend themselves.” 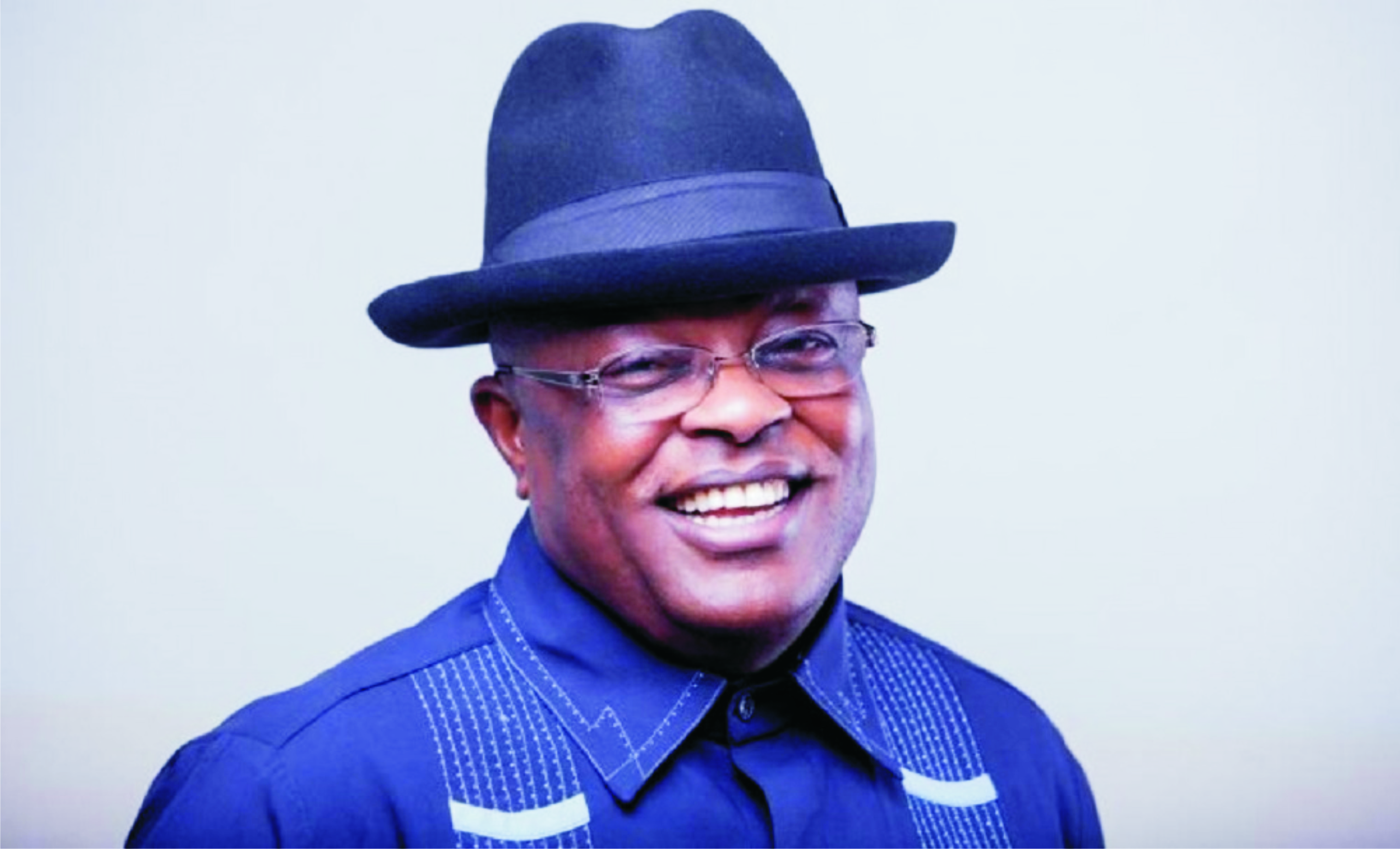 Chairman of the South-East Governors Forum and Governor of Ebonyi State, Chief David Umahi, has assured all Nigerians that they would be safe in any part of the South East geopolitical zone.
Umahi made the declaration yesterday while inspecting public property damaged by hoodlums at Okposi and Uburu communities of Ohaozara Local Government Area of Ebonyi State in the wake of the #EndSARS protests.
The governor said he had spoken with leaders from all the geopolitical zones of the country and assured them of safety for all.
“They in turn, assured us of Igbo citizens’ safety in their lands as those of the southwest in particular urged us to ignore the threats of crisis being circulated in the social media.
“We implore people from all parts of Nigeria residing in the southeast to go about their businesses peacefully and report any threat to the governors and security agencies,” he said.
He noted that there were criminals across the country and that the youths had been directed to fish out the perpetrators of the destructions to face the law.
“We believe in the oneness of the country where justice and equity will thrive.
“We believe that together we will be stronger,’’ he added.
Governor Umahi appealled to Igbos across the country not to join the protests further.
“They should not allow anybody to use them in terming the protests an Igbo affair,” he stressed.
The governor noted that the country was going through a trying period and urged citizens to toe the path of President Muhammadu Buhari who has spoken in the nation’s oneness.
“The president has encouraged us, commiserated with families of all those who lost their lives, including security agencies and we should give him time to address the protesters’ demands,” he stressed…
The governor expressed dismay over the wanton destruction during the protests, noting that youths should not destroy properties which belonged to them.
“I will not reconstruct or repair any property that was destroyed except the people identify the culprits for them to face the law,” he said. 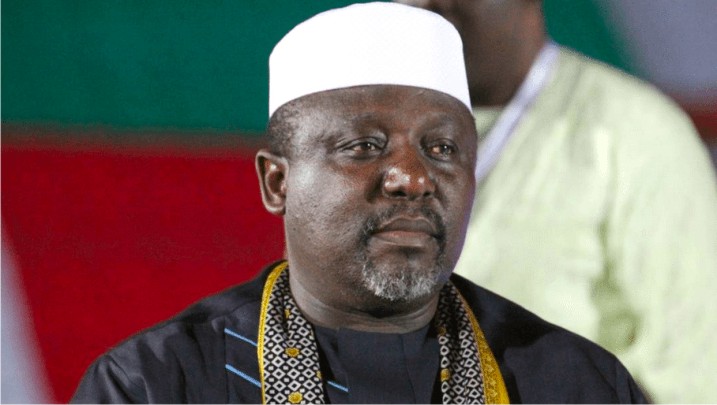 Former Imo State governor, Rochas Okorocha has said that the End SARS protest was not just targeted at the police but also a wake-up call to Nigerian elites to end years of bad leadership, joblessness and poverty in the country.
Speaking with newsmen in Abuja, the senator representing Imo West senatorial district, called on every political elite to sacrifice part of their salaries and allowances as a way of curbing the sufferings of the youths.
According to him, their lifestyles provoked ordinary Nigerians, adding that the genuine protest was a wake-up call to the political elite to live up to their responsibilities.
“What started a few days ago as a peaceful protest escalated into violent one with many souls lost and properties burnt.
“This situation is very unfortunate and highly regrettable one. I want to sympathize with those that have lost their loved ones due to the protests.
“However, I want to say that this is a wake-up call by the youths of this country to the leaders of this nation.
“It is also a proof that we the elite have been selfish in handling the affairs of this country. There has been a track record of unfair leadership for a long time.
“The End SARS protest is not just targeted at police but a disappointment over economic issues in a nation where we have joblessness and poverty for the youths.
“Today, we have millions of out of school children in the country, and this is another time bomb for tomorrow.
“The government and leaders must rise to their responsibilities to ensure that such future occurrences do not happen again”, he said.