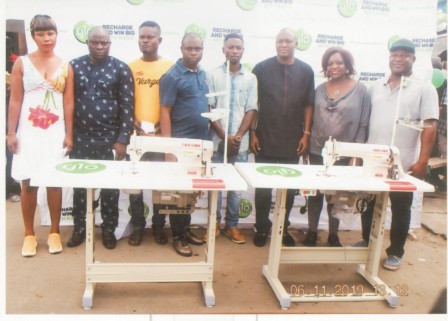 The Senate has directed the Nigerian National Petroleum Corporation (NNPC) to refund the sum of N382, 203, 055.74 it claimed to have expended in firefighting operation during a pipeline explosion in Kom-Kom, Oyigbo Local Government Area of Rivers State.
The Senate also mandated the NNPC to urgently pay the cash into the national treasury and provide evidence of compliance to its Committee on Petroleum (Downstream).
These resolutions followed the adoption of the recommendations of the report of the Senate Ad-hoc Committee that investigated the pipeline explosion in Kom-Kom, Rivers State.
Recommendation 11 on the report reads: “That NNPC (NPSC) should refund to the treasury, the outrageous sum of N382, 203, 055.74 only it claimed to have used in firefighting operation in Kom-Kom and provide evidence of compliance to the Committee on Downstream Petroleum Sector.”
The report also revealed that 96 persons died during the unfortunate inferno, according to the submissions of the Paramount Ruler of Kom-Kom Community, High Chief S.N. Azuh and his Secretary, Kins Okorie, which was attached to the report.
The ad-hoc committee was chaired by Senator Ibrahim Gobir.
The Senate also urged the National Emergency Management Agency (NEMA) to immediately send relief materials to the fire incident victims of both Kom-Kom and Ijegun communities in Rivers and Lagos states, respectively, to alleviate their pains.
Other recommendations of the committee adopted by the Red Chamber are: “That the Nigerian Pipelines and Storage Company Limited (NPSC), a subsidiary of Nigerian National Petroleum Corporation (NNPC) should, without further delay, carry out proper assessment of the contaminated environments for immediate clean-up and remediation.
“That the Nigerian Pipelines and Storage Company Limited (NPSC), a subsidiary of Nigerian National Petroleum Corporation (NNPC) and the contractors should carry out proper survey of the impact of the fire incident on the communities, determine the actual number of recorded deaths and pay adequate compensation to all victims and the affected communities.
“That NNPC (NPSC) should without further delay embark on Horizontal Directional Drilling (HDD) in re-laying pipelines, especially in identified hotspots where erosion has exposed the pipelines to the surface so as to conceal them from vandals as earlier advised by Lagos State Government.