An Abuja-based ICT expert, Otunba Kola Oladeji, has declared that the orientation of members of Academic Staff Union of Universities (ASUU) on technology-driven economy practically negates global standard.
He added that the situation where universities perpetually depend on Federal Government’s subvention to run academic activities without efforts to be self sufficient through research activities portends danger in the Nigerian Ivory Towers.
Oladeji stated this in a press statement made available to newsmen, yesterday.
He was reacting to the protracted feud between ASUU and IPPIS over the Federal Government’s directive to bring members of ASUU on board of IPPIS platform “for transparency and probity in the process of payment of salaries in the Nigerian universities”.
He maintained that many of ASUU’s positions on government’s directives over issues relating to condition of service and welfare defy tenets of mutual respect and relationships between employer and employees, adding that the Federal Government must stop ‘spoon-feeding’ members of ASUU and take firm stance on issue of policy.
“It is only in Nigeria that it is employees that will dictate the pace for their employers on the condition of service, including remuneration and pattern of payment like the case of Federal Government and members of ASUU over enrolment on IPPIS platform.
“I believe a true autonomy has being canvassed by ASUU and university stakeholders is the one with ability and capacity to generate enough resources to meet all the personnel and capital costs in their establishments; the capacity that is obviously absent in Nigerian universities and other tertiary institutions. 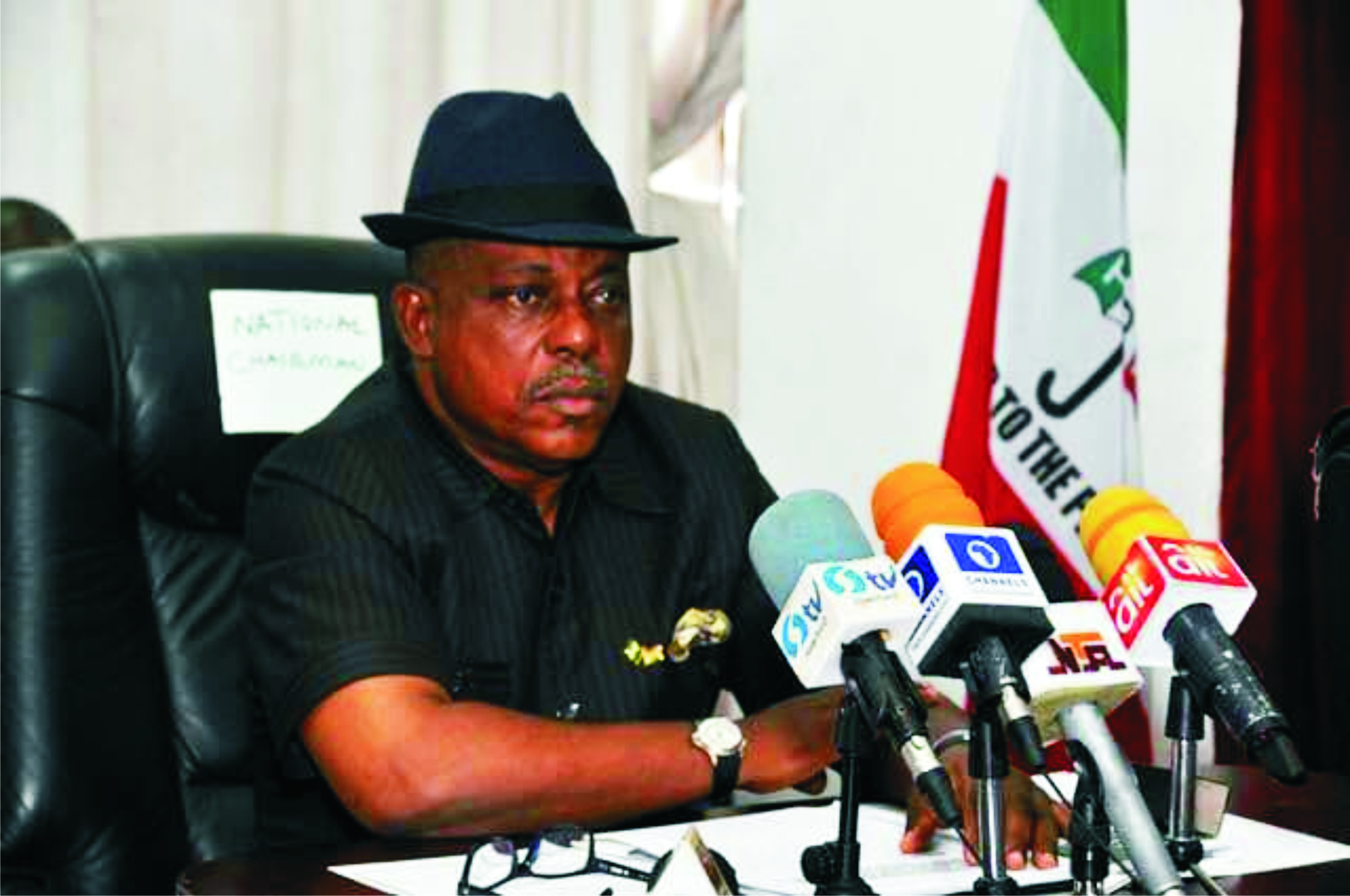 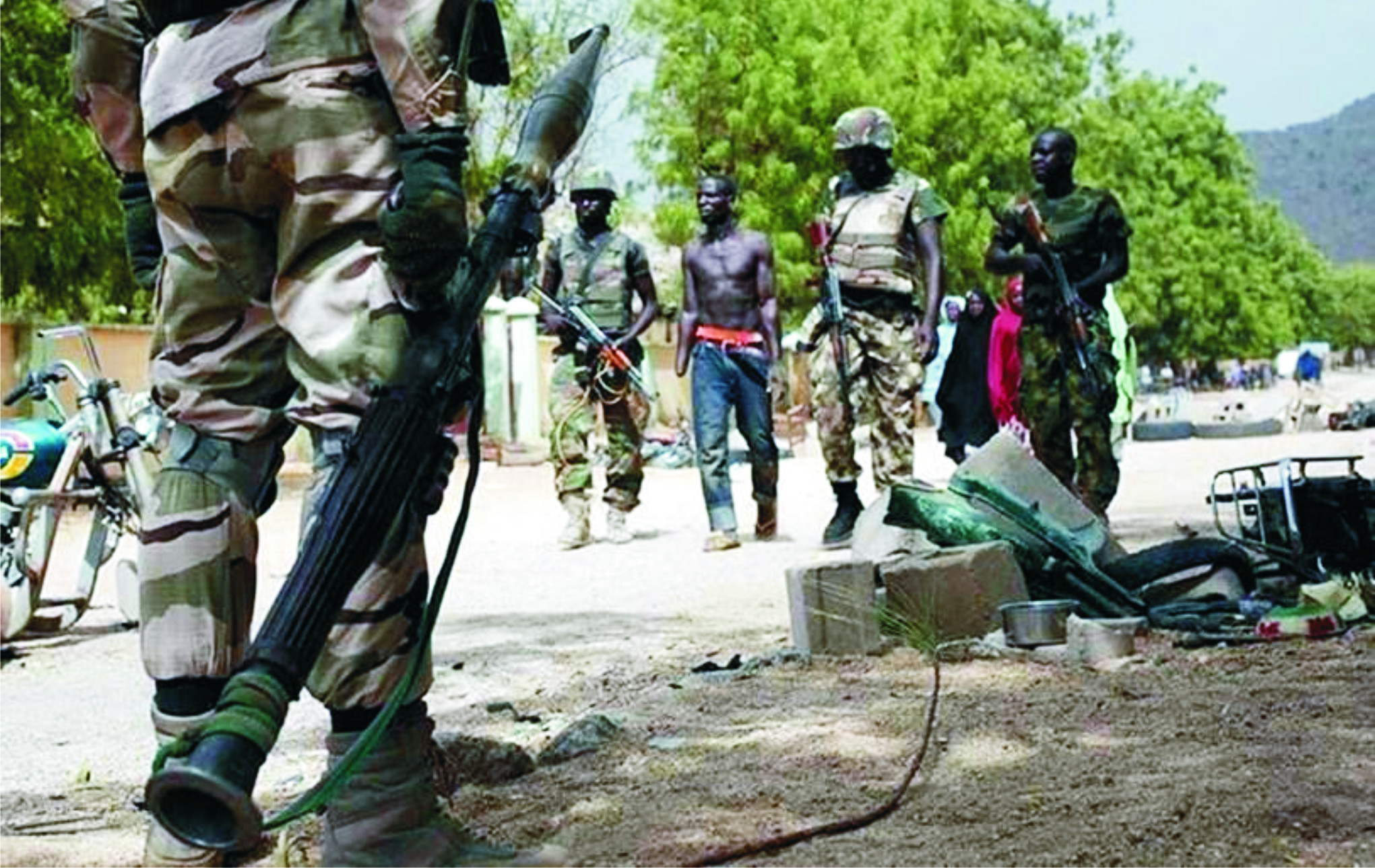 No fewer than 29 people were feared killed by bandits in Babban Rafi village of Gummi Local Government Area of Zamfara State.
An eye witness and an indigene of the village, Malam Musa Ibrahim, who escaped being killed, told our reporter on the telephone that the bandits arrived at the village on the early hours of Tuesday on motorbikes, carrying AK-47 rifles.
According to him, immediately they arrived at the village, they began to shoot sporadically and killed many people, while others scampered for safety.
Musa explained that the bandits later pursued those who ran away and killed some of them.
He said, “I was one of those who ran into the bush. I managed to escape because I was able to climb a tree where I could not be seen.”
He maintained that the bandits also carted away with many animals and foodstuffs when they discovered that there was nobody left in the village.
Musa explained that the villagers buried 21 bodies after the attack, while eight bodies were left on the ground as they were strangers.
“We buried 21 bodies because they were natives of the village but we left the other eight corpses because they were strangers who came from Niger State.”
Musa further told our reporter that the figure of those killed could be more than 29 as “many people were still missing and have not returned to the village two days after the incidence.”
Musa stated that the villagers informed the police and the Emir of Gummi of the unfortunate incident.
However, the state Police Public Relations Officer, SP Mohammed Shehu, said only 14 people were killed in the village.
In a signed statement the PPRO said, “Zamfara State Police Command has confirmed the killing of fourteen (14) people following an attack on the remote village of Babban Rafi in Gummi LGA near Danko in Kebbi State.
“The attack occurred on the 15th of January, 2020 where a large number of armed bandits suspected to have come from neighbouring Kebbi State stormed the village in the night and started shooting sporadically, a situation that resulted to the death of 14 people.
“Combined teams of PMF/CTU/FSARS attached to “Operation Puff Adder” in conjunction with men from “Operation Hadarin Daji” mobilized to the area with a view to trailing the perpetrators for arrest and to also avoid further attack on neighbouring villages,” the statement read. 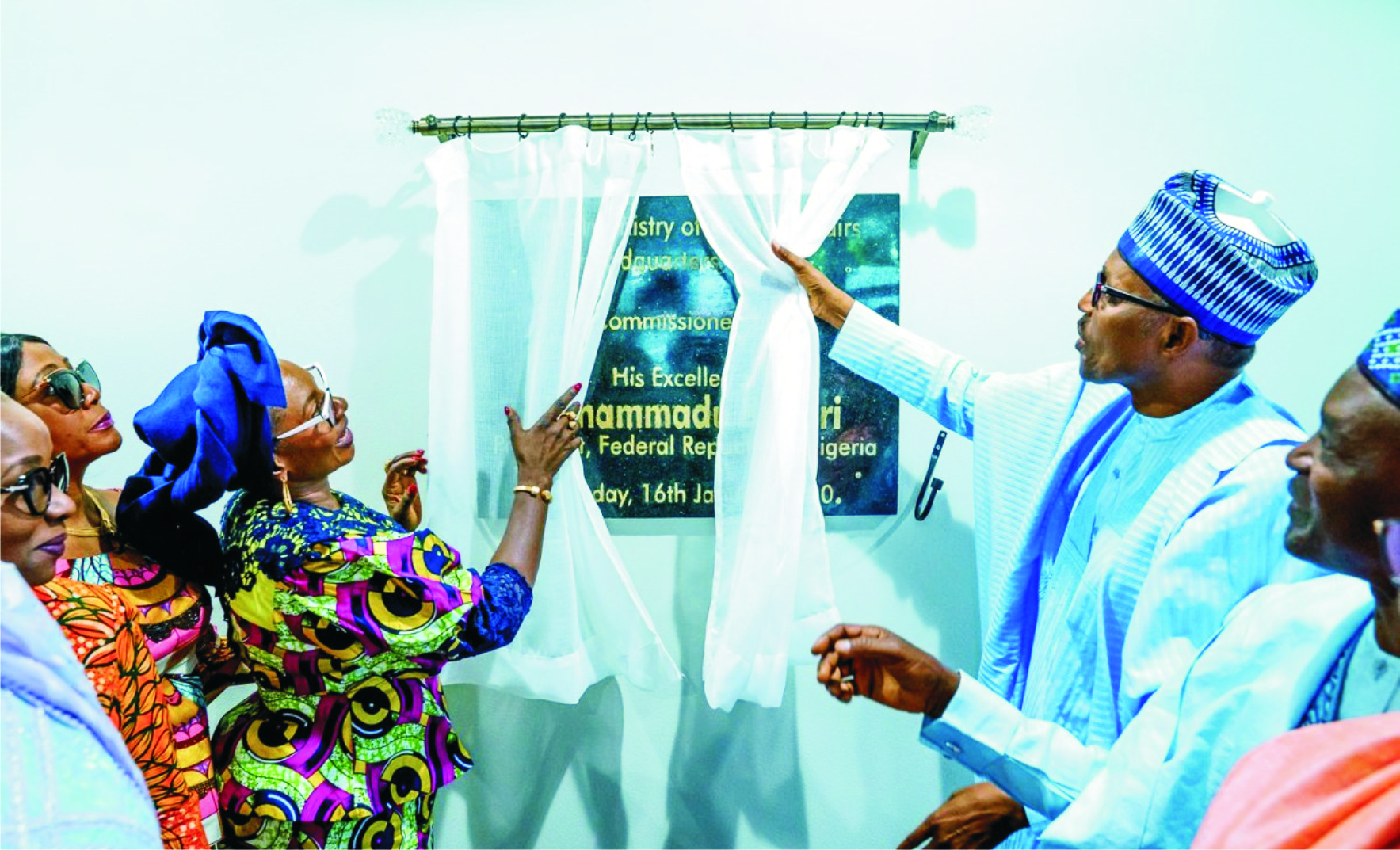 President Muhammadu Buhari, yesterday, disclosed that the Federal Government would sustain the on-going efforts to end child marriage and improve girl-child education in the country.
Buhari also said it was the collective duty of all to ensure that mothers of today and tomorrow are educated, encouraged and empowered.
He made the remarks during the commissioning of the Federal Ministry of Women Affairs Headquarters in Abuja, and was contained in a statement signed by his spokesman, Femi Adesina.
According to Buhari, ‘‘Our quest is to ensure that concerns of women, children, and other vulnerable citizens are given prominence and ultimately addressed.
“A key priority of our government is the development and implementation of social inclusion and economic sustenance policies. Our determination is to ensure that economic growth and prosperity are felt by as wide a circle as possible.
‘‘In particular, we are laying great emphasis on the education of the girl– child. The high level of young girls who are out of school or unable to complete school due to socio-economic pressures is disturbing and must be addressed.
‘‘The launch of the National Strategy to End Child Marriage, 2016 – 2021 has been the first critical step towards increasing children’s access to quality all-round education and enhancing the retention of the girl-child in our schools.’’
Buhari enjoined the ministry to continue to champion and coordinate all matters relating to the plight of Nigerian women and the most vulnerable citizens.
He assured Nigerian women of his continued support and determination to see that the ministry delivers on this mandate.
The president commended the ministry and other relevant government agencies for positive contributions in reducing human trafficking incidents and maternal mortality.
‘‘I expect this ministry to maintain its lead coordinating role on these, and other women’s related matters working with state governments as well as our regional and international partners,’’ he said.
He said that the quest for the administration was to make sure that women and children were given prominence, adding that he was determined to ensure that they feel economic growth and prosperity of his government.