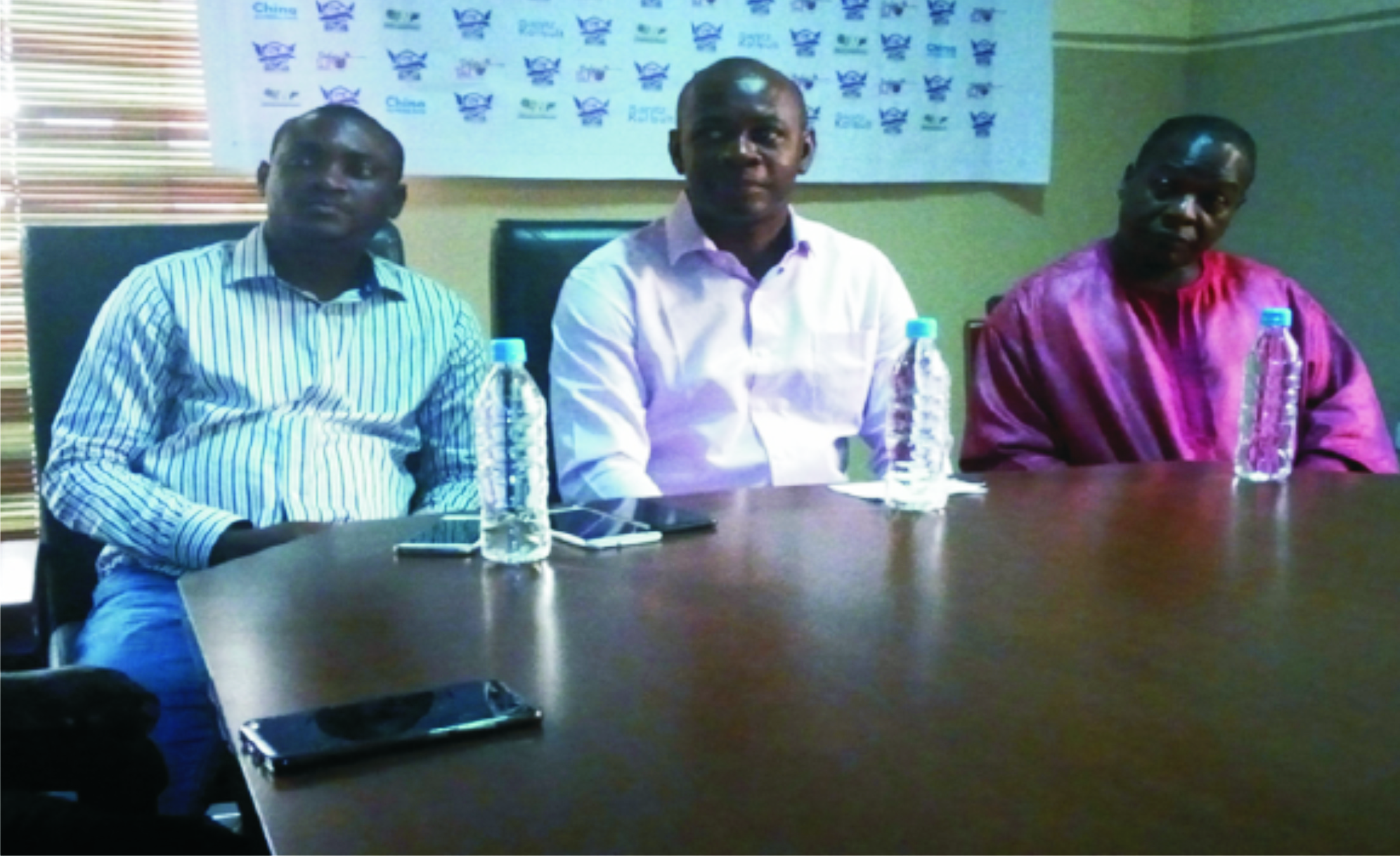 The maiden edition of Today’s FM Under 20 Soccer Fiesta is set to commence first week of next month, at Treasure FM football field in Port Harcourt.
Speaking in a media briefing, last Friday, at the boardroom of the Station, in Port Harcourt, the chairman of the organising committee, Emeka Denar, said the tournament is basically to expose hidden talents within that age bracket.
According to him, the Soccer Fiesta is another way of giving back to the society and, to foster peace and unity in the State.
“This is the sixth year of our existence as a radio station in the State, so this Soccer Fiesta is to give back to the society. We decided to choose U-20, because there are backlog of talented players in that category. So our interest is to give them a platform to show case their talents”, Denar said.
The chairman further explained that the Fiesta would be on knock out basis and 16 teams are expected to participate in the novelty edition.
“The winner of the tournament is to walk away with N300, 000, while second and third positions will go home with N200,000 and N100,000 respectively. Registration has commenced with N10, 000 only”, he stated.
Also, speaking, the Head of News in the station, Victor Ezeama, said the competition is open for sponsorship, saying that the station would sustain the tournament.
On the issue of age cheat, the consultant of the tournament, China Acheru, assured the sponsors that they would try their best to check age cheating.
“We will try our best to check age cheating; even FIFA has not succeeded totally on that. I know some will scale through and some will not,” Acheru said.