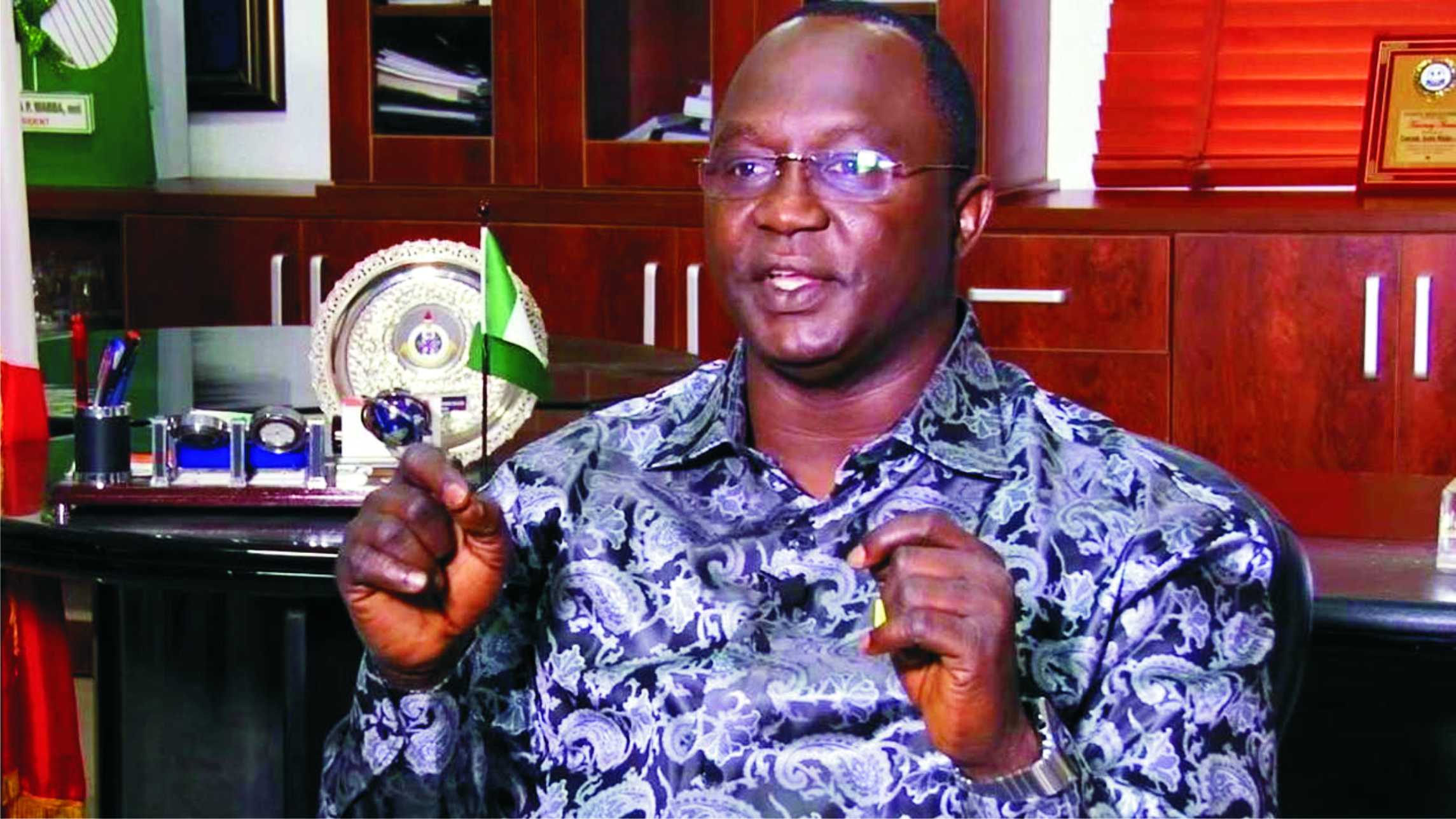 President of the Nigeria Labour Congress (NLC), Comrade Ayuba Wabba, has said there was confirmation from the Ministry of Labour and Employment and the National Salaries, Incomes and Wages Commission (NSIWC) that the circular for the new minimum wage of N30,000 would be ready soon.
The President of the Trade Union Congress (TUC), Comrade Quadri Olaleye, had last Friday, confirmed that a letter, which would be jointly signed by the TUC and NLC, would be sent to the Minister of Labour and Employment, Dr Chris Ngige, to ensure the quick release of the circular.
He added that the circular was a confirmation that the Federal Government had begun full implementation of the new minimum wage.
Speaking with newsmen in Geneva, Switzerland where the meeting of the governing body of the International Labour Organisation (ILO) was held until Friday, Wabba said when the issue of the letter was initiated, he was already in Geneva.
He noted that his attention was drawn to it and a draft of the letter was sent to him via his e-mail address.
Wabba explained that immediately, he approached Ngige, who was also in Geneva for the meeting and the minister told him that all issues relating to the circular had been proactively addressed after the last Federal Executive Council (FEC) meeting.
Wabba said, “There was a draft of the letter actually but the letter was not signed and sent to the minister eventually. When the issue of the letter was brought to my attention, I was already in Geneva but they sent it to my mail.
“I was at the meeting in Geneva with the minister of labour and he proactively addressed the issue when I approached him there.
“He said that after the FEC meeting, he prepared all the documents, including the arrears and sent to National Salaries, Income and Wages Commission. We have confirmed from the commission.
“States can start their negotiation. What is important is that no one must negotiate anything lower than N30,000. That had been settled between labour and the Federal Government”, Wabba added.
However, this year’s Workers’ Day celebration in Rivers State was exceptional, as workers left the General Yakubu Gowon Stadium, venue of the celebration excited following the assurance by Governor Nyesom Wike that his government would implement the N30, 000 minimum wage.
But six months after the promise was made, the state government is still waiting for the release of the template by the National Salaries, Incomes and Wages Commission (NSIWC) to enable it begin the implementation of the new wage.
Speaking on the delay, the Rivers State Chairman of NLC, Comrade Beatrice Itubo, called for calm, reiterating that the state government has promised to pay the new wages.
She, however, expressed reservations on the delay saying, “everybody is worried about the delay, but right here in Rivers State, there must be a template as soon as the NSIWC comes out with a template. We hope the state government will comply.
“The delay is not motivating us again. Wages, when they come, have a way of motivating workers to put in their best. But now, people are no longer happy, that is why we are calling on the government to act now because people are no longer motivated. I know they are apprehensive; they have become demoralised, but I will still advise them to remain firm and optimistic,” she stated.
Itubo, who called on the commission to urgently release the template, added that states should not revel in paying the outdated salaries in the guise of the commission’s delay in releasing the template.
She insisted that every state government is capable of paying the new minimum wage, and can pay it with ease if they are desirous of doing so.
Her words: “Each and every state government is able to pay this money if it wants to pay. State governors, apart from having myriads of aides, also have ways of cornering a lot of funds for themselves. So, they should be able to do the needful, but the problem is that governors want to live large and continue to play with the taxpayers’ money.”
“What is the essence of building so many roads when the people that will use the roads are hungry and dying, and not living a healthy life? Government should begin to look at human capital development, and building human infrastructure.”