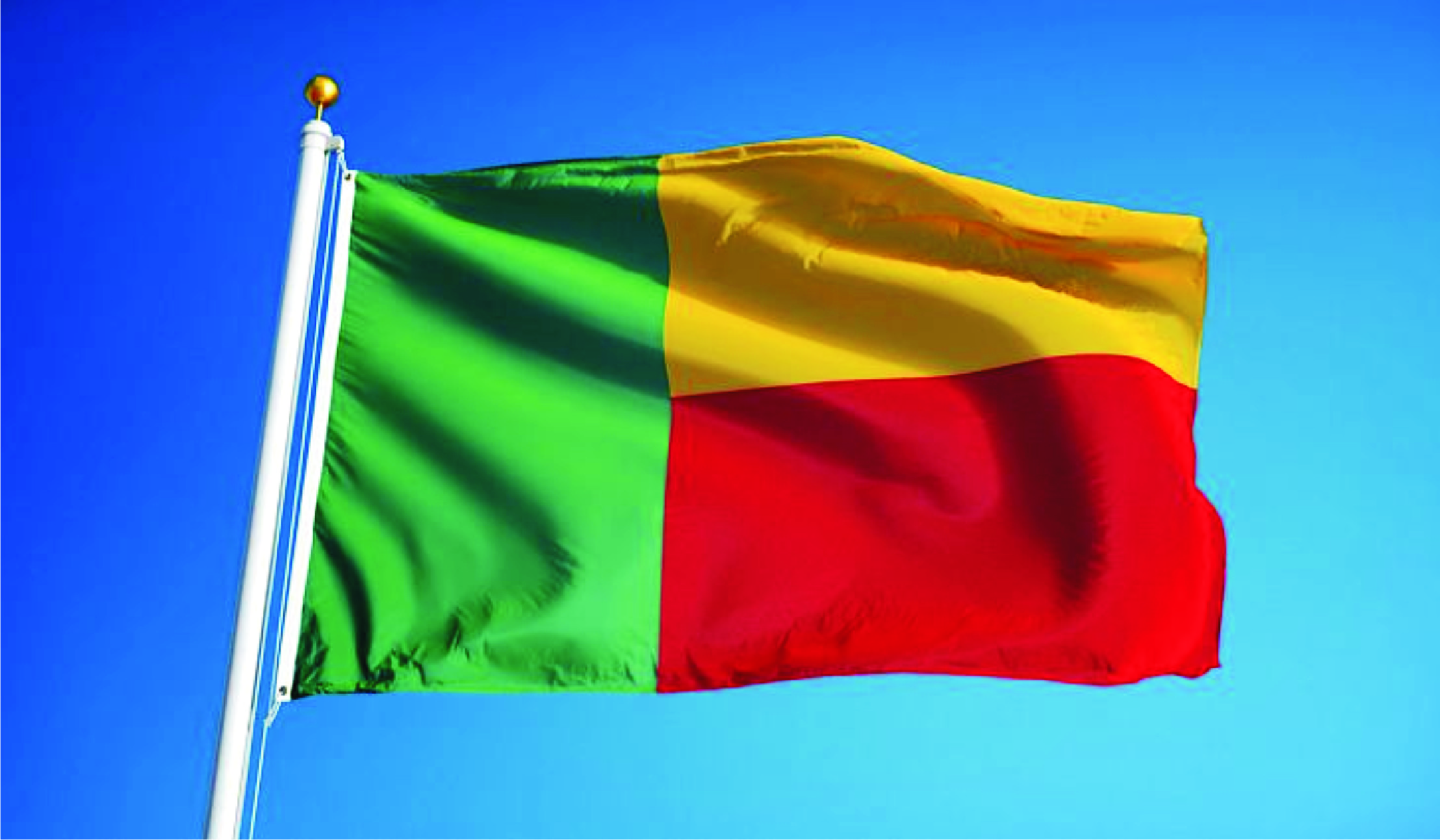 No fewer than 13 seafarers have been kidnapped by rampaging pirates off the coast of Cotonou, Benin Republic and coast of Lome, Togo.
This is as pirates attacked three passenger boats along the Billie waterways in Rivers State, killing two persons and injured others who were heading for a wedding ceremony in the Kalabari community, last Saturday.
The Tide reliably learnt that nine of the seafarers were kidnapped off Cotonou on a Norwegian-flagged ship codenamed MV Bonita, last Saturday, while four were kidnapped on Monday aboard a Greek oil tanker, named Elka Aristotle off Lome.
The Norwegian ship owner, J.J. Ugland, in a terse statement on Sunday, said that,  ”The Ugland Emergency Response Team are handling this situation as per contingency plans, and they are in contact with relevant authorities. The families of the crew members have been contacted and will be kept informed by Ugland.”
Although the Norwegian ship owner declined making the identities of the crew members and their nationalities public due to security reasons, he said, the ship was carrying a cargo of gypsum, a mineral commonly used as fertilizer.
With regard to the abduction on the Greek tanker, authorities said the four kidnapped crew members include two Filipinos, one Greek and one Georgian.
One security guard was also reportedly shot and wounded in the attack.
The Greek authorities in a statement said, “On Monday, 4th of November 2019, around 0300, the tanker boat Elka Aristotle was attacked around 18 kilometers (11 miles) from the port of Lome by armed individuals,”
The vessel’s manager, European Product Carriers Ltd, confirmed the early morning attack, without providing further details.
Greece’s shipping ministry said it was “closely monitoring the issue.”
The Tide learnt that armed guards were present on the Greek boat and tried to fight off the attackers, but one was wounded.
The International Maritime Bureau (IMB) said while piracy has reduced worldwide, West Africa’s Gulf of Guinea was a high-risk area for abductions and armed robbery.

LASWA Partners LAWMA, Others To Boost Safety On Waterways 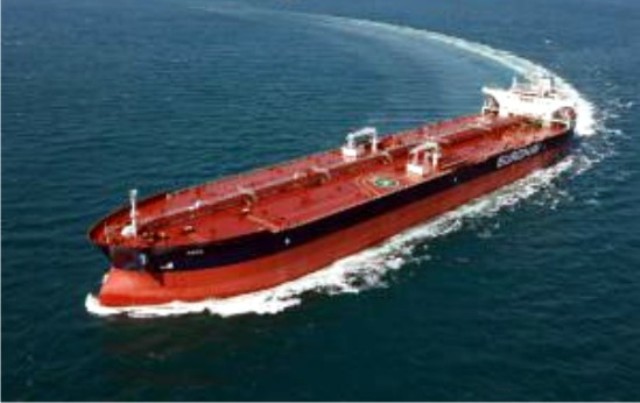 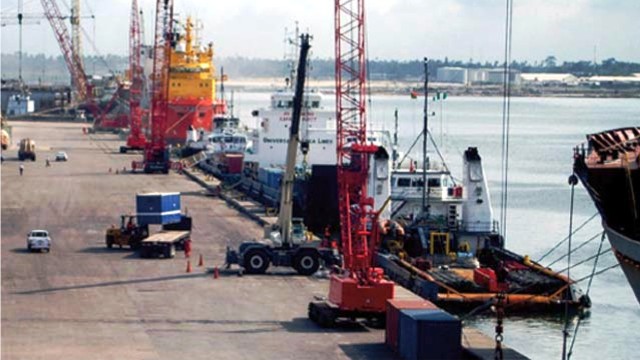 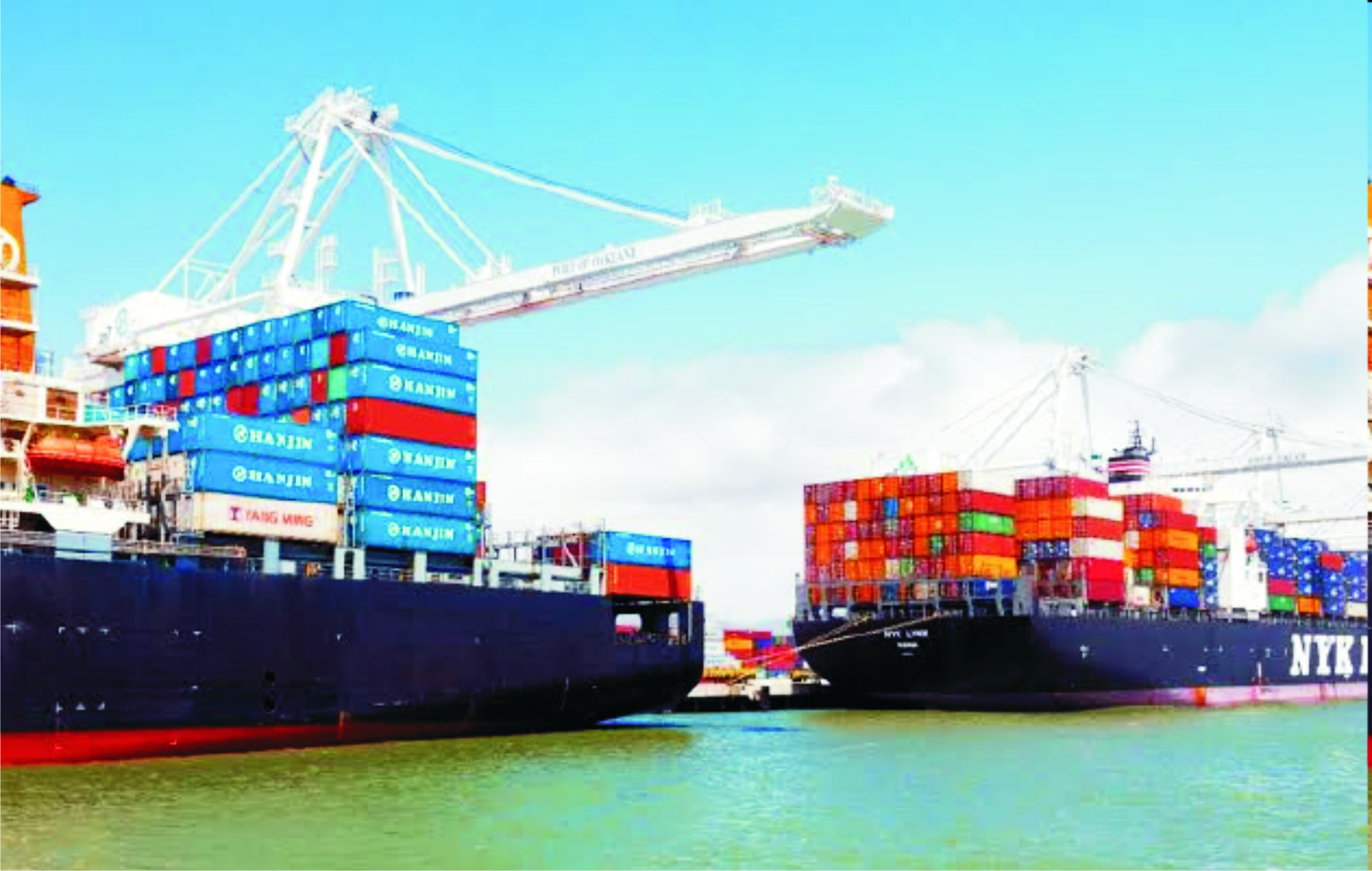