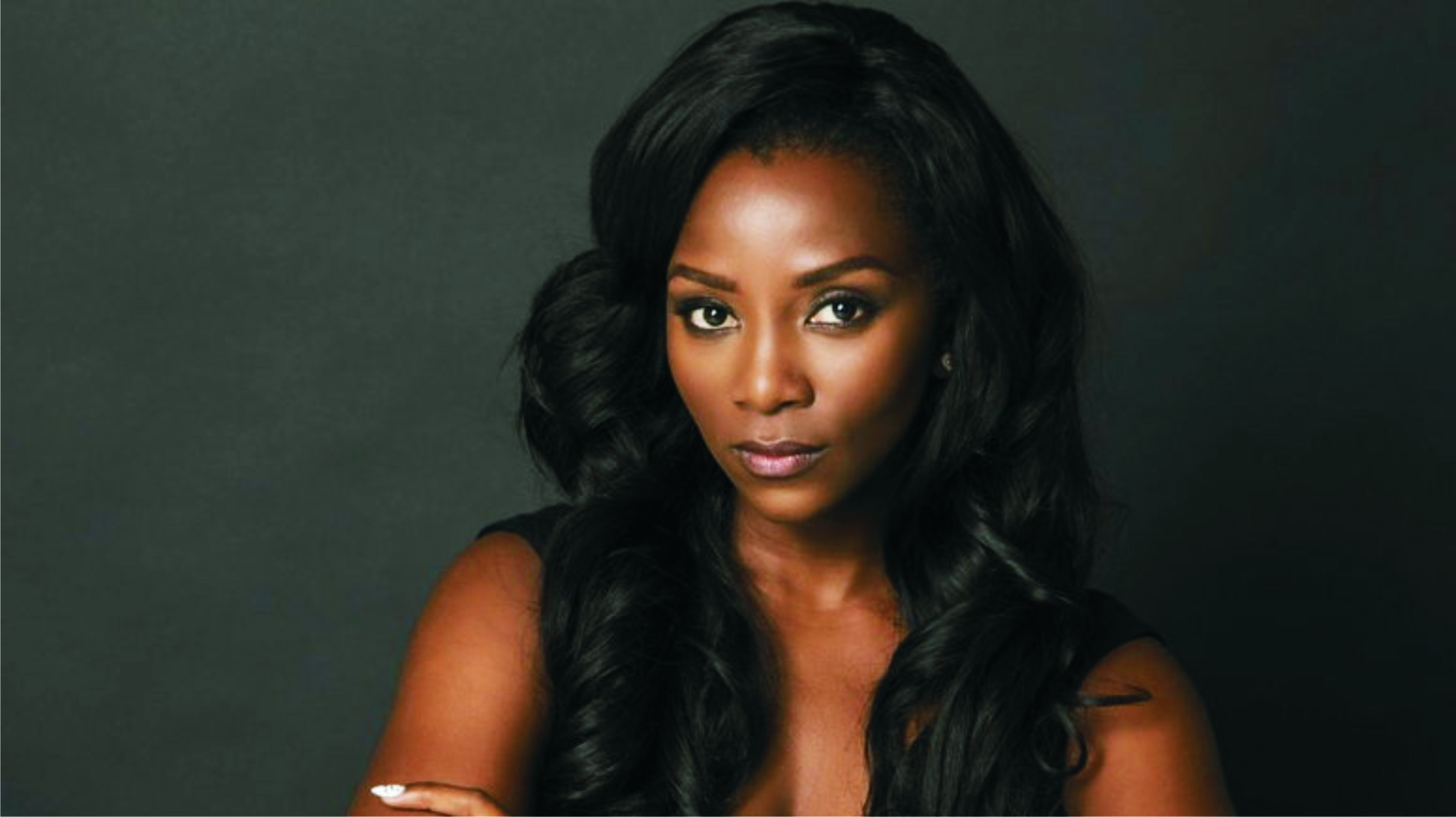 The entire Nollywood is to be blamed for the disqualification of Nigeria’s Oscar choice “Lion Heart’’, a movie producer, Chima Okereke, said on Wednesday
‘Lion Heart”, directed by Genevieve Nnaji, was Nigeria’s first-ever Oscar submission for best international feature film.
It was disqualified on Monday by the Academy of Motion Picture Arts and Sciences for not having “a predominantly non-English dialogue track”.
Films for the must have a predominantly non-English dialogue track but the 95-minute Lion Heart is largely in English, with an 11-minute section in the Igbo Language.
Okereke, the Managing Director of the Fresh Talent Production, a movie company, told The Tide source that the structure was flawed.
”In the opinion of the screeners, the film should have used majorly the Igbo language than the English language, and the blame game started flying.
“It is important to understand that profit considerations cannot allow a big film of that status, shot in Nigeria, to be shot majorly in Igbo or any other Nigerian language.
“It will most likely lead to loss of capital investment; people might not want to watch because it was done in a local language; sentiments, politics and ethnic nuances will kill its potential patronage no matter how great the film is in terms of theme, interpretation, value and impact,’’ he said.
He said that the committee that nominated “Lion Heart’’ did not want an opportunity to slip by.
The Academy For Motion Picture Arts and Sciences had, on November 4, disqualified Genevieve Nnaji feature film, ‘Lion Heart’ from potentially getting nominated in the ‘Best International Feature Film’ category at the 2020 Oscars.
‘Lion Heart’ was Gene-vieve’s directorial debut and she also starred in the film alongside popular Nollywood names like Nkem Owoh, Pete Edochie, Onyeka Onwenu, Kanayo O. Kanayo and Nigerian rapper Phyno. [Instagram/GenevieveNnaji]
The news got several Nigerians and non-Nigerian agitated over what should have been Nigeria’s first representation at the widely accepted movie awards.