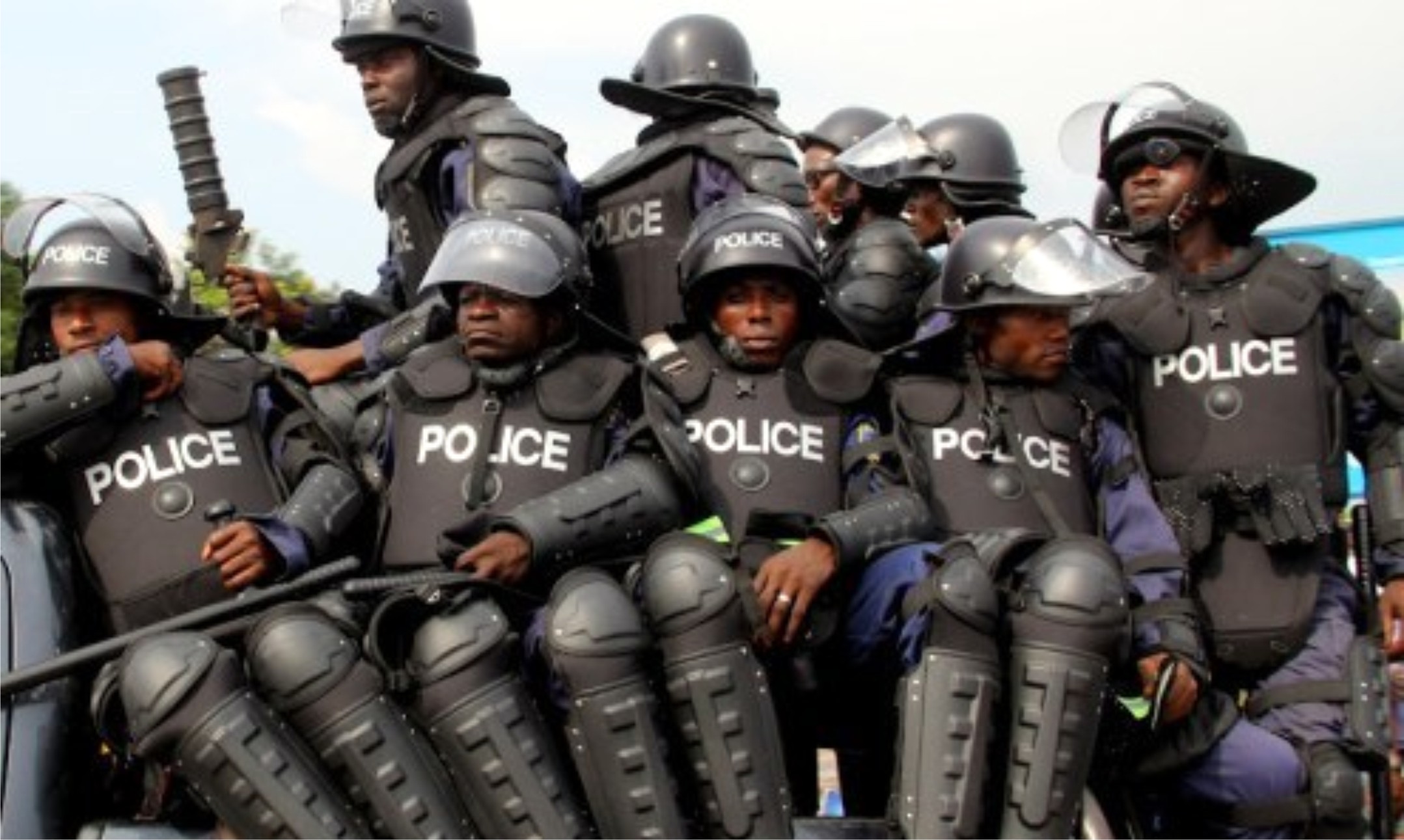 The Inspector-General of Police (IGP), Mr Mohammed Adamu, yesterday said the force would deploy no fewer than 32, 000 officers for election duty during the Bayelsa State gubernatorial poll fixed for November 16.
Adamu made the disclosure at Independent National Electoral Commission’s stakeholders’ meeting in Yenagoa with the Chairman of INEC, Prof. Mahmood Yakubu in attendance.
The IGP, who assured maximum security during and after the election in the state, said the police was ready to protect lives and property, especially in all the polling units.
“All security arrangements have been made.The Police Force will deploy 32, 000 personnel to the state during the period of the governorship poll.
“The Police will ensure that all electoral materials are well secured. We urge all politicians and the electorate, especially the youths, to stay away from disorder.
“Do not cause trouble at the polling units or conduct any illegal activity capable of disrupting election processes.
“You must not allow yourselves to be used because if you are caught, you will be prosecuted according to the law.
“This election is an isolated one and we must do what we can to achieve credible poll, come November 16,” he said.
Prof. Mahmood Yakubu, INEC Chairman reiterated the commission’s commitment to free, fair, credible and conclusive poll for the people.
Yakubu said the commission had delivered all non-sensitive materials to their office in Yenagoa, long ago.
“The materials have been sorted out, categorised and batched; ready to be delivered to the local government areas, wards and polling units.
“The sensitive materials are also ready and the Central Bank of Nigeria (CBN) is delivering them to Bayelsa this weekend.
“Voter inducement in all forms, including vote-buying at polling units, is a violation of the law.
“The ban on the use of mobile phones and other photographic devices in the voting cubicles is still in force and will be strictly enforced and monitored”. 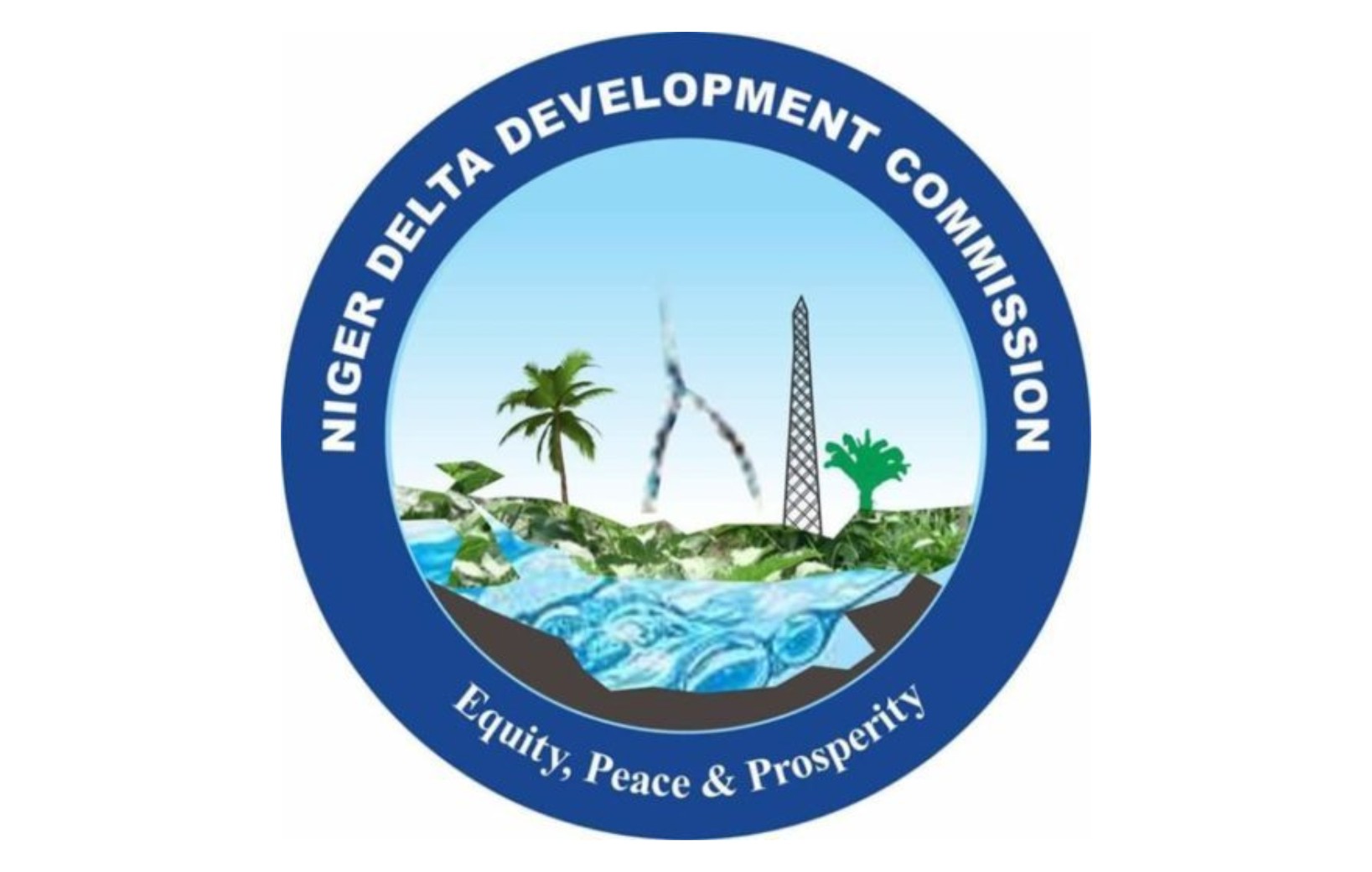 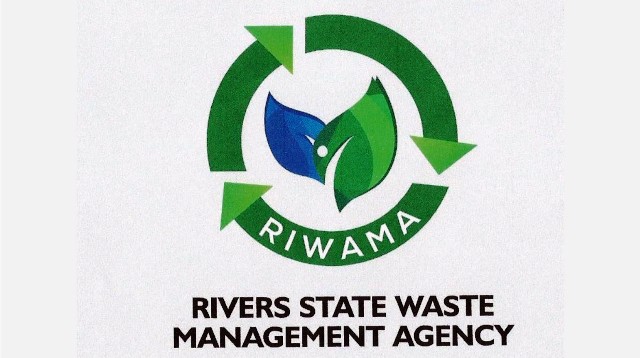 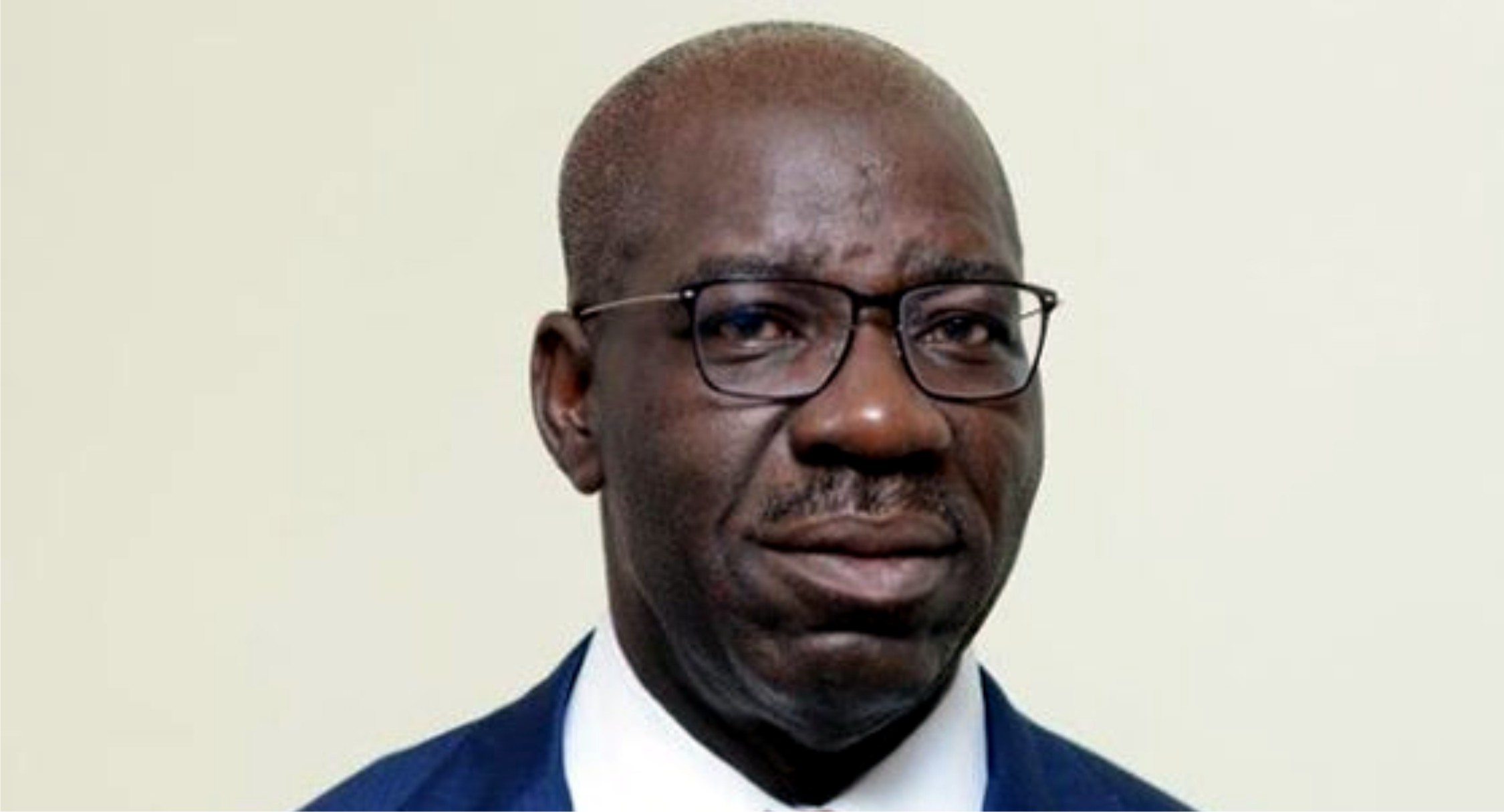