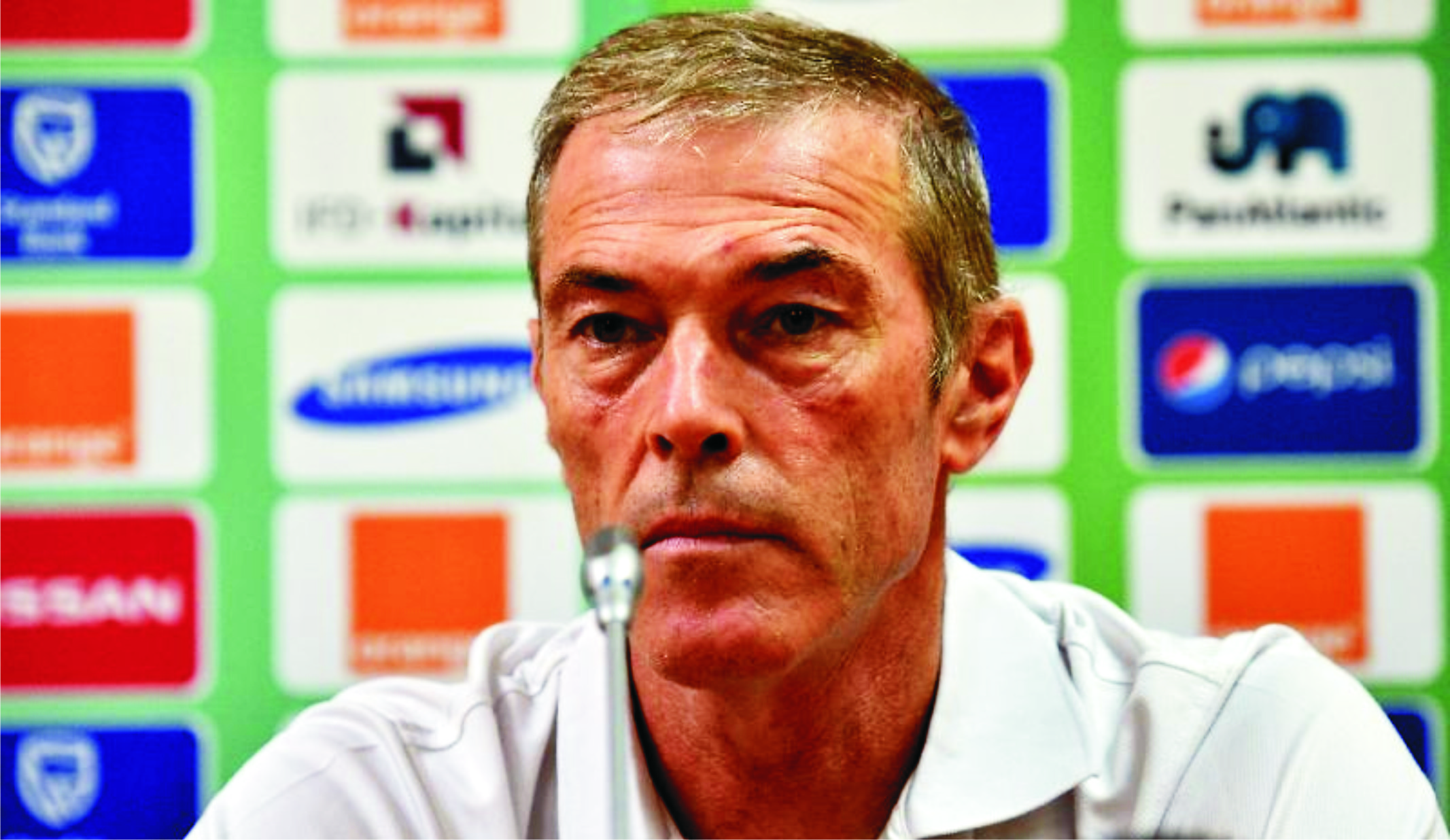 Ghana Under Pressure To Win U-23 AFCON – Coach