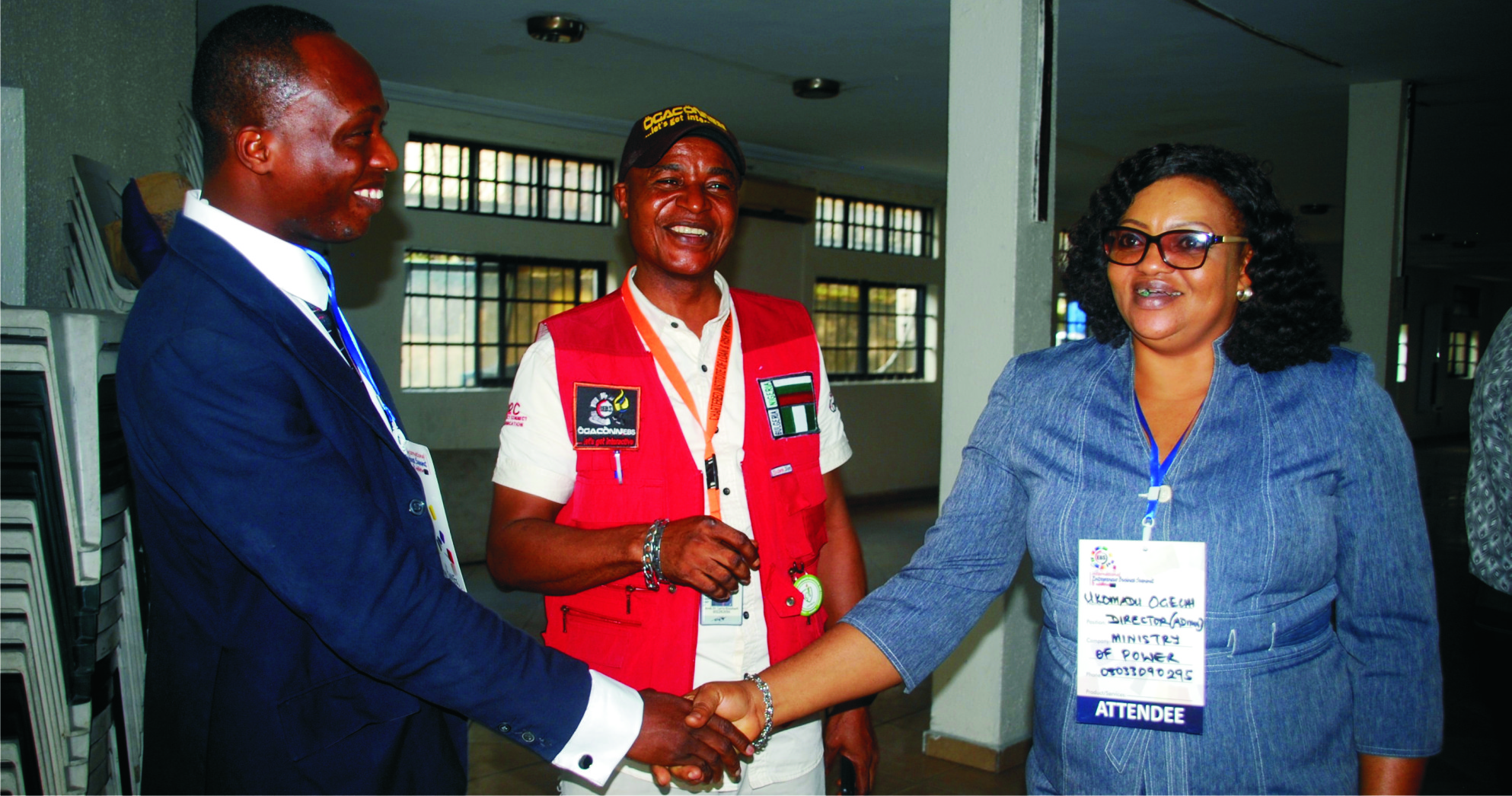 The Federal Government has ordered the Nigerian Communication Commission(NCC) to work out modalities that will reduce costs of data for Nigerians.
The Minister of Communications and Digital Economy, Dr Isa Ali Pantami, gave the directive yesterday in Abuja, shortly after the new Executive Commissioner (Stakeholders Management) of the NCC, Barrister Adeleke Adewolu, was administered the oath of office.
Pantami said his office has been inundated with complaints from concerned Nigerians about the high cost of data being charged by telecommunication companies.
He told the management of the NCC led by its Board Chairman, Senator Olabiyi Durojaiye, to work out the modalities with other stakeholders that would lead to reduction in data cost in the next five working days.
The Minister said: “ I am urging the management of NCC to work towards reducing the price of data in Nigeria. It is too costly and people are complaining everyday.
“If you go to other countries, even countries that are not as largely populated as Nigeria, data prices are not this high. I am also a victim of some of the infractions that are so common in the industry. You load your data, but you barely used 20 per cent of it and the entire data is wiped off.
“The last time I commented on the issues of illegal data deduction, this is one of the issues that worries me badly today. Eng Wakil making a presentation on behalf of EVC, he tried to defend the operators on one hand and the commission on the other, but I was not fully convinced with the explanation.
“Please go, sit down and review that issue. It is very important and I want to get your feedback with that report in the next five working days with the decision on it because the complaint from Nigerians is beyond what I can handle. As it is today, people are complaining. And it happened to me I recharged my data line and used it, and I believe that what I used was not up to 20 per cent of what I purchased when it was wiped off, so that is an issue that is very important .
“I directed NCC to reduce the price of data downward as well, it is very important, go and look at other African countries that do not have population like ours, even 20 per cent of our population, go and see the price of data there. As a regulator, the main agenda of NCC is to protect the customers, our priority should be the interest of Nigerians.”
The Minister commended the NCC leadership for its achievements in the areas of five per cent broadband penetration and the de-activation of pre-registered and unregistered SIM cards, stating that they should go a step further by ensuring that penetration of 3G and 4G are expanded in Nigeria.
He urged the new board member to key into the programmes of President Muhammadu Buhari, which are anchored on fighting insecurity and corruption and lifting millions of Nigerians out of poverty as soon as possible.