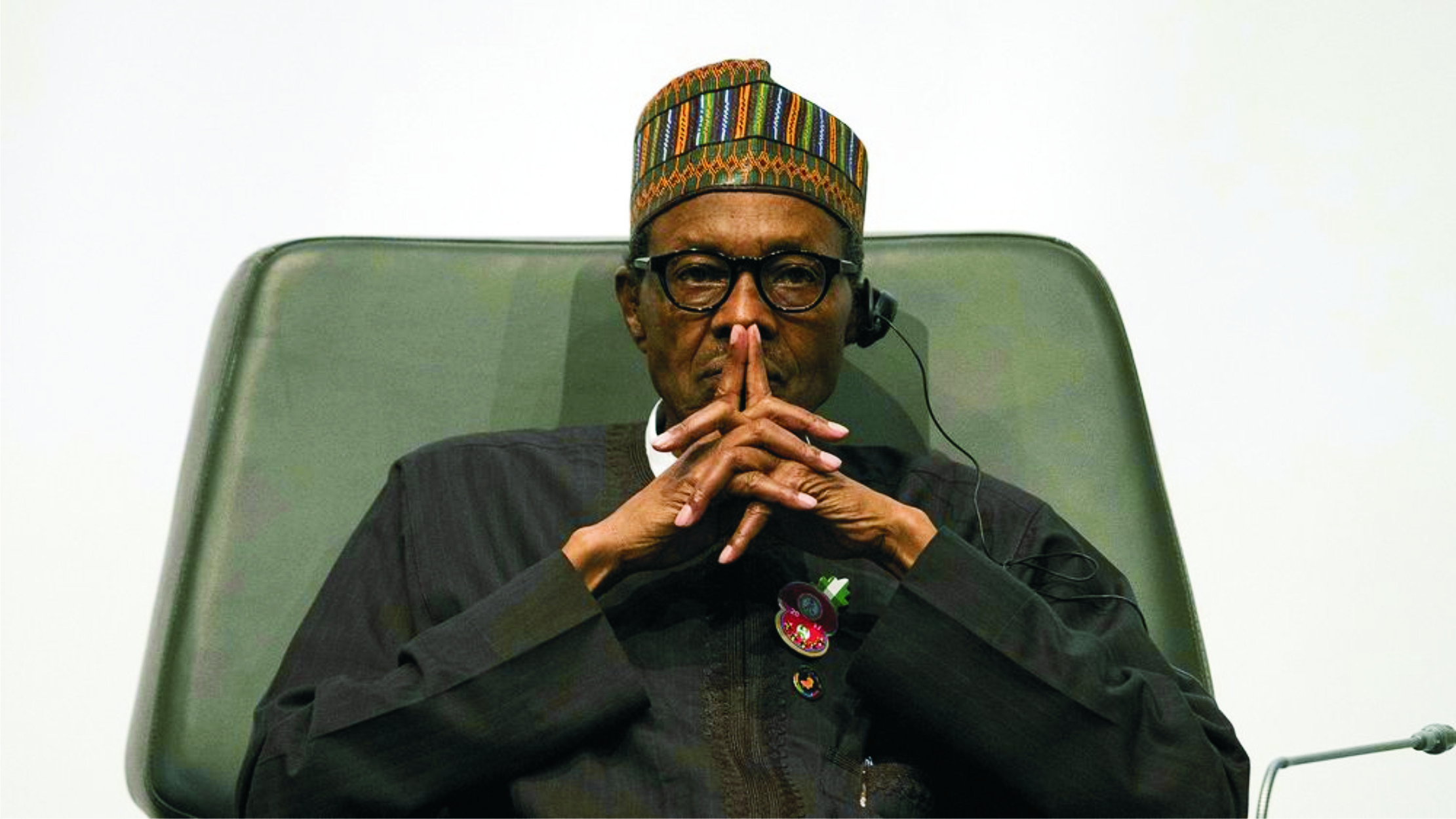 The Rivers State Inter-Ministarial Committee on COVID-19 Enlightenment on Sunday, commenced another phase of its campaign with a focus on religious organisations, beginning with Churches.
Addressing volunteers to the campaign at the State Secretariate Complex, Chairman of the Committee, Pastor Paulinus Nsirim, charged the volunteers to take this phase of the campaign as serious as they had taken the previous one.
Nsirim, who is also the State Commissioner for Information and Communications, stated that the need to embark on this phase of the campaign is necessitated by the revelation that many people are not adhering to the COVID-19 prevention advisories of wearing face mask and social distancing.
Recalling that the State Governor noted this in his last State broadcast, the Chairman said the Governor “lamented that people in the State are not observing the protocols of social distancing and wearing of face mask.

“The danger”, he continued, “is that if we don’t adhere to these protocols, we may likely enter community transmission of coronavirus in the state”.

Consequently, he explained, “We are going to be doing targeted sensitization. The three Sundays that we have in this month we will use to sensitize churches, and on Fridays, we will also do targeted sensitization to Muslim community”.
He further explained the importance of reaching religious leaders in the fight against the coronavirus, saying they are strategically placed to reach a considerable population.
According to him, the churches and mosques are very important because “the religious leaders wield a lot of influence. Members of their congregation listen to the things that they say. If we are able to get the churches to begin to observe the protocols, we are going to get to a greater number, a greater population in the society”.
He, therefore, charged the volunteers to go beyond the jingles currently being aired by the Committee in delivering COVID-19 enlightenment messages to interfacing with the people, noting that they shouldn’t add the role of enforcement to their assignment.
“As you interface with people, you must be wearing your face mask very well. Don’t put it under your chin.
“You are not an enforcement team. Don’t go and give yourself the power of enforcing the wearing of face mask. Don’t go and harass people that are not wearing face mask. Don’t go and assault people that are not wearing face mask. Your duty is purely enlightenment and sensitization.
“When you see people who are not wearing face mask, you enlighten them on the importance of wearing face mask. We don’t want to hear that any member of this team went and entered into any form of altercation”, he charged.
While assuring them of immeasurable rewards accruable from selfless service to humanity, the Chairman also reminded them of the innate desire of the the State Governor, which is ultimately to make Rivers State safe, as far as COVID-19 is concerned.
“Anyone that is called to do patriotic duty needs to understand that the crux of the matter is that you are here to save lives, and for you to save lives, you must have the passion to render selfless service. It’s important that I underscore that fact”, he said.

Responding on behalf of the volunteers, one of the Team Leaders, Adata Brown, assured that they will do their best to ensure that Rivers

people get the required message to enhance their safety from the virus.
“We want to say we are going to put in our best, we are going to work and make the governor of the state proud, and to make the whole Rivers State proud”, she said.
Other members of the Inter-Ministarial Committee present were the Commissioner’s of Environment, Chieftaincy Affairs and Community Development, and Youth: Dr Igbiks’ Tamuno, Barr Olisaeloka Tasie-Amadi, and Prince Ohia respectively. 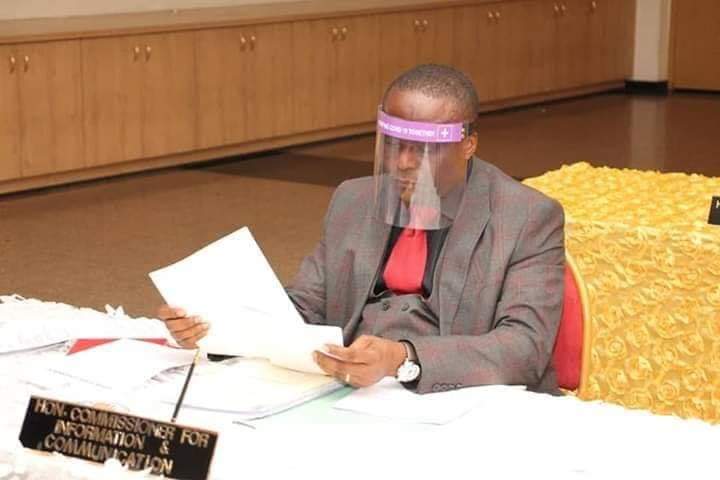 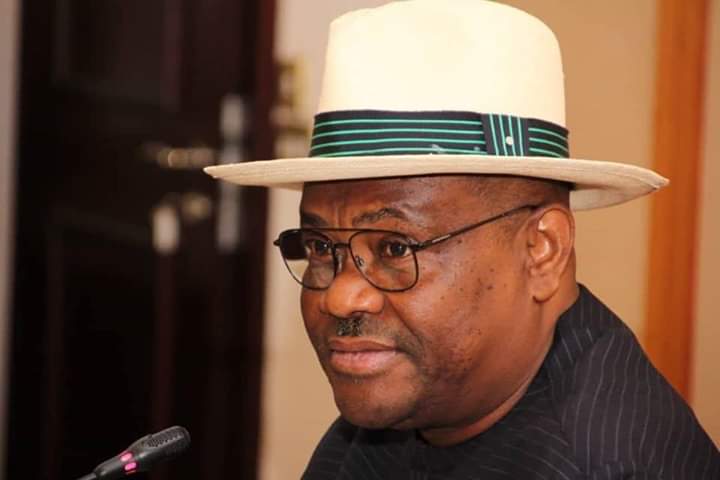