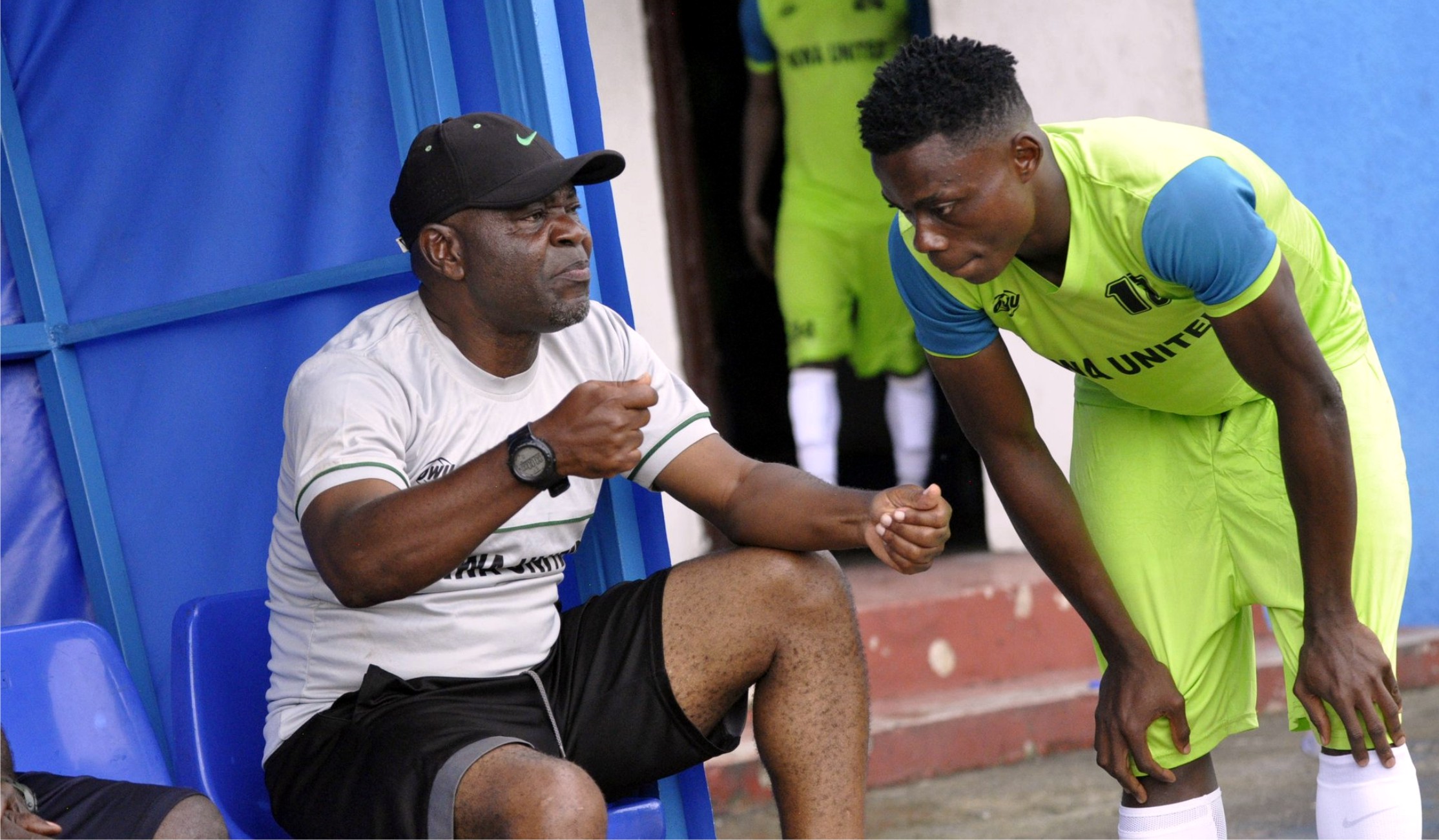 New Akwa United gaffer, John Obuh, has hinted that his side can end their 33-year wait without the Nigerian Professional football league title at the end of the 2019/2020 season.
After winning the Federation Cup twice, Akwa United are still chasing their first Nigerian league title and begin the quest to break the jinx.
“Title mandate, for me, is not a tall order,” Obuh begins.
“It’s winning the league trophy a project everybody is so much interested in achieving
Obuh stressed further that the coaches and players are walking hard to break the win the title for the people of Akwa Ibom state.
“The new players, 15 of them, the old players, the coaches that have just come, like myself and my assistant Duke Udi and the ones that were on the ground before we came, everybody is working very hard.”
“We think we can do it. Yes, we can.
The former Kwara United handler, however, concluded that his team’s preparations towards the coming season have been top-notched and hinted on the importance of starting the new season with a win.
“We’ve done quite a lot in terms of preparation. And we hope to do the best we can in the season to achieve our set objectives,”
“Yes, the opening game of the season is very important and we hope to give it our best to ensure we started the season on a good note.”

CAF U-23 AFCON: ‘Dream Team VII Can Win Every Game’