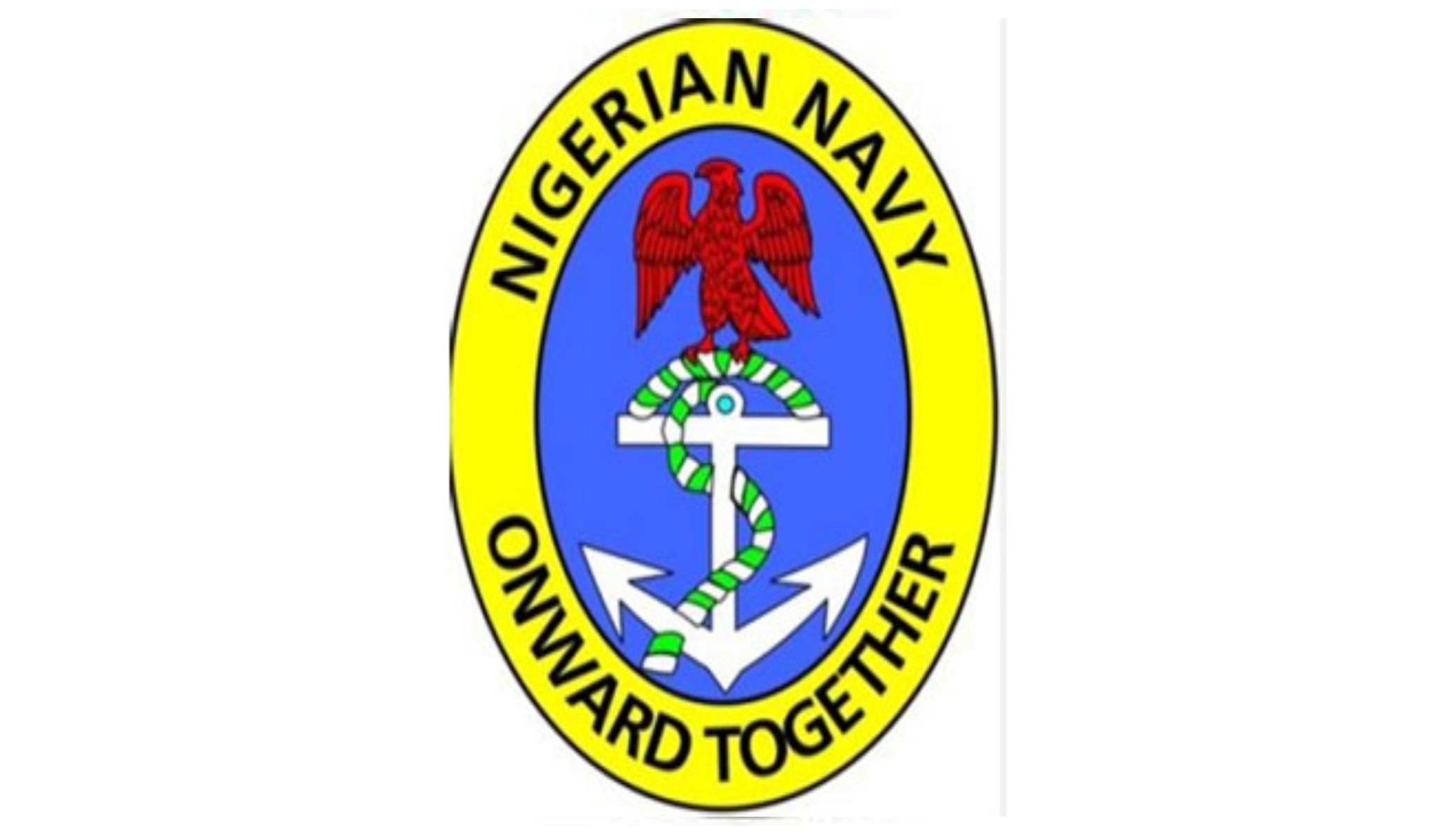 The Nigerian Navy has said that combined naval exercise codenamed Grand African Nemo has been flagged off in Nigerian waters.
Navy Director of Information, Commodore Suleman Dahun, who announced this in a statement on Wednesday in Abuja. said the exercise is being co-ordinated by the French Navy.
He said Grand African Nemo 2019 involves the participation of four Nigerian Navy ships and a helicopter.
Dahun said the five-day exercise was aimed at supporting the efforts of regional navies to counter criminal activities in the maritime domain through different operational modes of planned exercises.
“ Furthermore, the conduct of this year’s exercise will facilitate the involvement of various key ministries and departments namely, Ministries of Justice, Finance, Interior, and Ministry of Agriculture, as well as Department of Fisheries.
“It will also provide opportunities for inter-agency cooperation among major stakeholders in the maritime sector for enhanced security.
“The exercise is also aimed at supporting the efforts made by regional navies and allied nations and is also being conducted to assist in training regional maritime operations centres in sharing of real time information and capacity building,” he said.
Dahun said the four ships and one helicopter deployed for the exercise would carry out various naval drills together with other foreign ships within Nigerian waters.
He said this was in line with the strategic directives of the Chief of the Naval Staff, Vice Adm. Ibok-Ete Ibas, to end crude oil theft and economic sabotage in the nation’s maritime environment through enhanced patrol and operations.
Dahun said ships would conduct Visit Board Search and Seizure, Search and Rescue, Anti-Piracy and Anti-Poaching drills, Visual Communications and Casualty Evacuation exercises.
He said Grand African Nemo has its genesis in the 2013 Yaounde, Cameroon summit in which countries that border the Gulf of Guinea (Ghana, Togo, Benin, Nigeria, Cameroon, Equatorial Guinea, Gabon, Sao Tome and Principe Angola and Congo) pledged to strengthen maritime security operations.