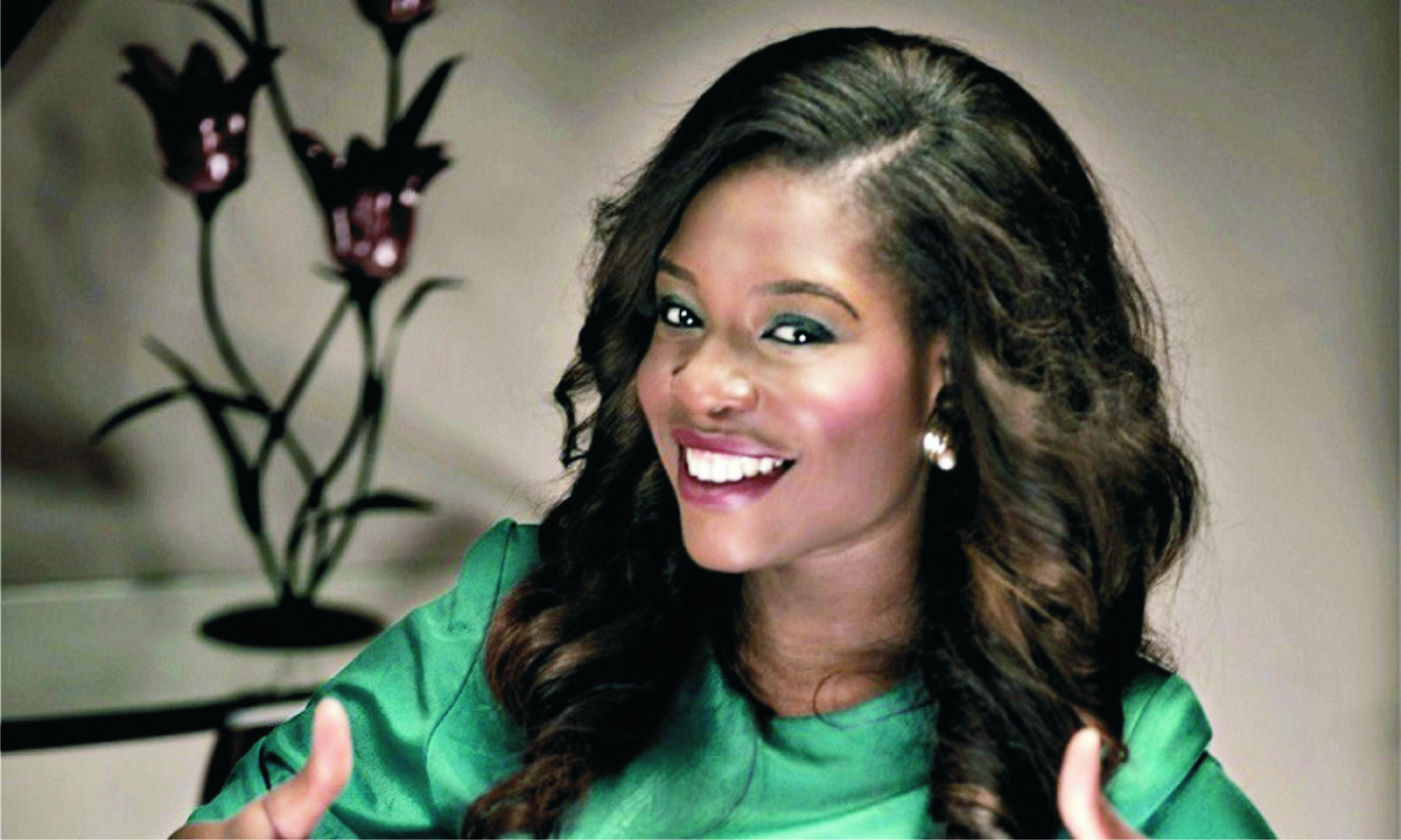 King Of Boys’ director, Kemi Adetiba, has crowned comedian and film producer, Ayo AY Makun, the Nollywood Box Office King.
Adetiba took to her Instagram account to make the pronouncement on AY after the release of the poster for the sequel to his 2018 hit, ‘Merry Men.’
AY shared one of the two official posters to ‘Merry Men 2’ on October 29 and Adetiba took to the comment section to pronounce AY the box office king.
The pronouncement humbled AY, who replied Adetiba by calling her the ‘King Of Boys’.
For the sequel to the 2018 hit, AY paired rave actress, Regina Daniels and BBNaija’s Alex with Iretiola Doyle, Nancy Isime, and Linda Osifo for lead female roles.
In the same vein, AY, Falz, Ramsey Nouah, and Jim Iyke return as the ‘Merry Men’. They are also joined by the fifth Merry Man, Williams Uchemba.
‘Merry Men’ tells the story of four Abuja’s most eligible and notorious bachelors — Remi Martins (Falz the Bad Guy), Amaju Abioritsegbemi (Ayo Makun), Ayo Alesinloye (Ramsey Nouah) and Naz Okigbo (Jim Iyke).
In 2018, AY’s film, ‘Merry Men: The Real Yoruba Demons’ grossed a total of N230 million while Adetiba’s ‘King Of Boys’ grossed over N245 million.
Meanwhile, AY has achieved success on the list of Nigeria’s highest-grossing films of all time with four different movies grossing over N786 million between 2014 and 2018. His films include ‘Merry Men: The Real Yoruba Demons’ in 2018, ‘10 days in Sun City’ in 2017, ‘A Trip to Jamaica’ in 2016, and ‘30 days in Atlanta’ in 2014.