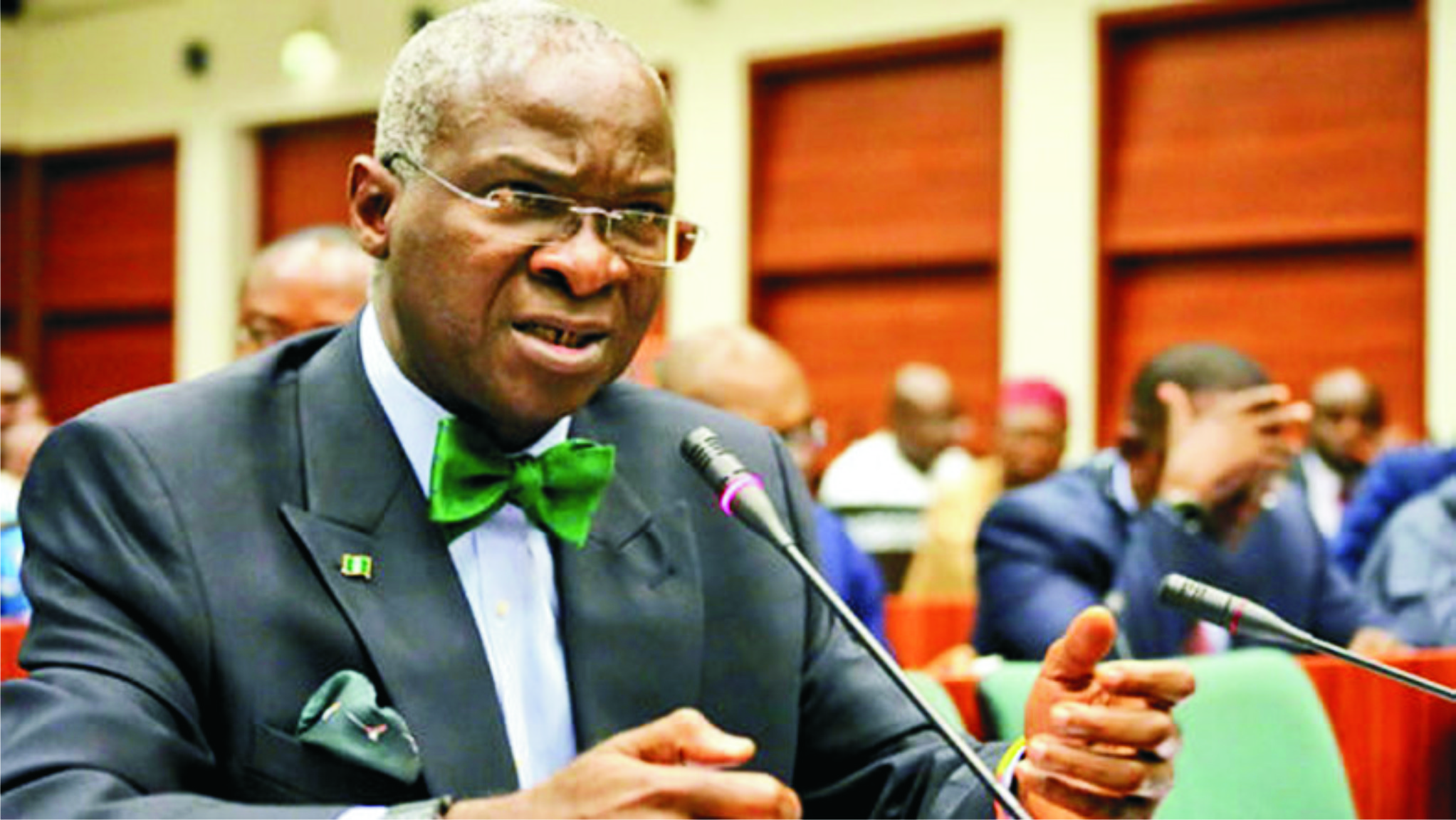 The Minister of Works and Housing, Mr Babatunde Fashola, has said that the ministry would soon commence the sale of housing units built under the National Housing Programme nationwide.
He said that this would be done through an online subscription to allow for transparency and reduce human interference to the barest in the allocation process.
Fashola said this at a one-day stakeholders engagement forum organised by the Lagos State Real Estate Transactions Department with the theme: “Lagos Real Estate: Achieving 21st Century Compliance”
Represented by Mrs Sarah Alawode, Controller, Federal Ministry of Housing, Fashola said that housing, apart from being one of the major needs of a man, holds great potential for the economic well being of Lagos State and Nigeria at large.
“It therefore behoves on us all to ensure that the art and practice of housing delivery in all ramifications are advanced for the benefit of the country and teeming population seeking shelter on a daily basis,” he said.
According to him, more states need to play a more active role to ensure a better experience for citizens in the area of land and security of land transaction, thereby attracting investment.
He expressed optimism that the support of the Presidential Enabling Business Environment Council in driving the Ease of Doing Business (EODB) would, among other things, enhance the confidence of prospective land buyers in the system.
The minister, however, noted that the stakeholders forum was no doubt a welcome initiative as it would further deepen the aspiration of the Lagos State Government to regulate and professionalise the practice of the real estate business, particularly agency practice.
“It is a painful realisation that this aspect of real estate business in Nigeria has been encroached by unqualified persons who perpetuate fraud on vulnerable and unsuspecting members of the public.
“In addition, some qualified personnel have not acted to the fullest possibilities of their professional capacities,” he said.
According to him, it is against the background and an effort to reverse the ugly trend that informed the state government establishment in 2007 of the Lagos State Estate Agency Regulation Authority.
Fashola said the agency was mandated to regulate and control the practice of real estate business in the state.