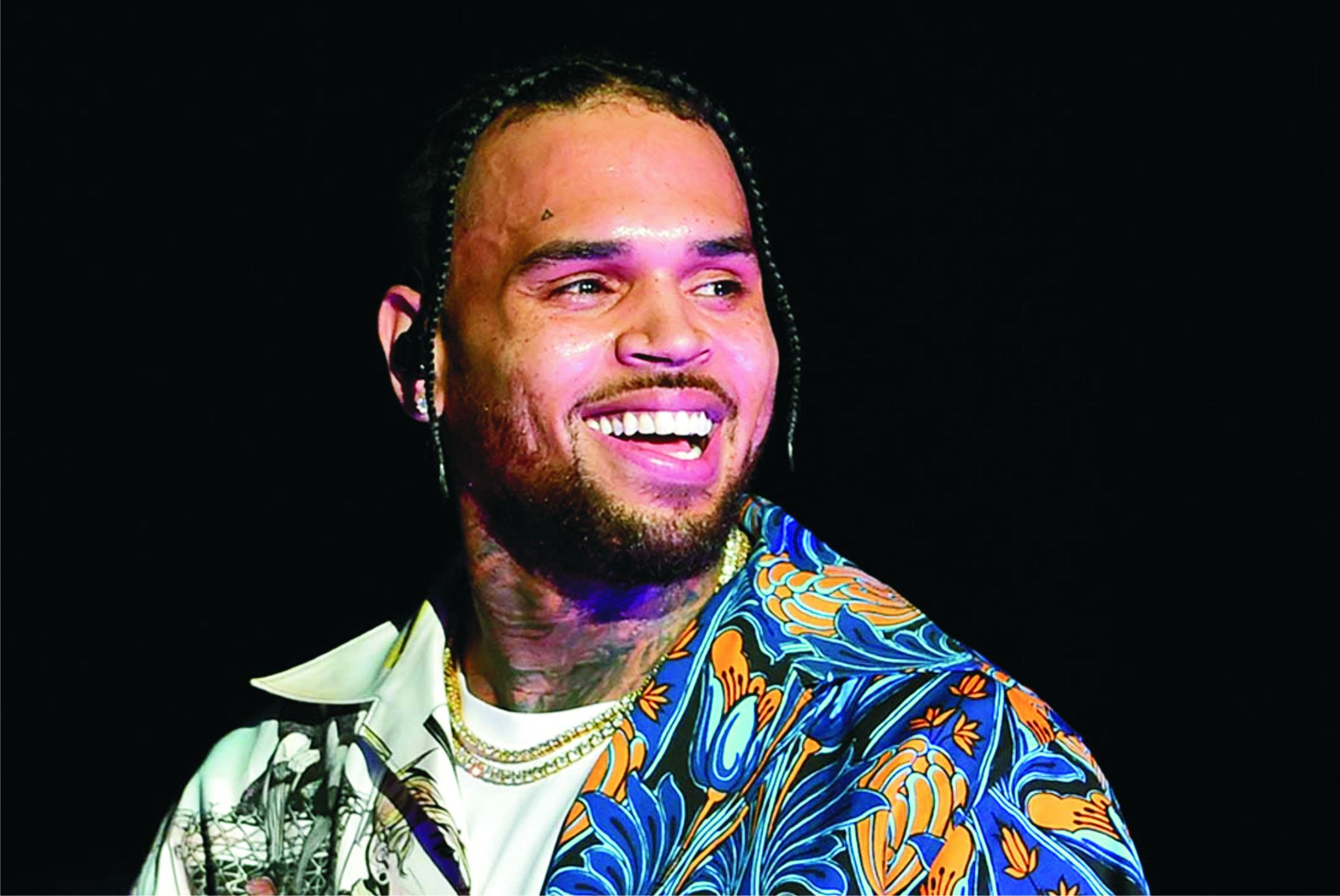 Ace Nigerian music superstar, Wizkid, has been nominated for the 2019 Soul Train Music Awards scheduled to hold on November 17 in Las Vegas, Nevada, U.S
According to the Hollywood reporter, Wizkid is nominated in the Best Collaboration and the Songwriters’ Award categories, all for his collaborative song with Beyoncé, “Brown Skin Girl.”
This nomination makes it the third time Wizkid has made the nominees’ list for the prestigious award.
He was nominated for Best Dance Performance in 2017 for his song ‘Come Closer’ and in 2016 for the Rhythm and Bars category, for his song ‘One Dance.
Chris Brown leads the 2019 Soul Train Awards nominations with eight, followed by Drake with seven, and Beyoncé and Lizzo with six each.
Brown’s nominations include best R&B/Soul Male Artist, Album/Mixtape of the Year, the Ashford and Simpson Songwriter’s Award and two nods for the best dance performance.
Drake’s seven mentions include Rhythm & Bars (formerly best hip-hop song of the year), Best Dance Performance, Best Collaboration and two nominations for Song of the Year with “No Guidance” and “Girls Need Love Too Remix.”
Beyoncé and Lizzo each picked up nominations for Best R&B/Soul Female Artist, Song of the Year, Video of the Year, Best Dance Performance and the Ashford and Simpson Songwriter’s Award.
Khalid also ranked among the leading nominees with five mentions, followed by J. Cole with four, while H.E.R, Ari Lennox and Summer Walker got three each.
It was gathered that the Soul Train Music Awards is an annual award that honours the best in black music and entertainment.
It is produced by the makers of Soul Train, the programme from which it takes its name, and features musical performances by various R&B and soul recording artistes spread throughout the ceremonies.
The voting body includes active professionals in the fields of radio programming and music retail and management, and recording artists with records that have charted in designated music trade publications in the year prior to proceedings.
Award-winning actress and singer, Tisha Campbell and veteran actress, comedian and singer, Tichina Arnold will host this year’s Soul Train Awards.