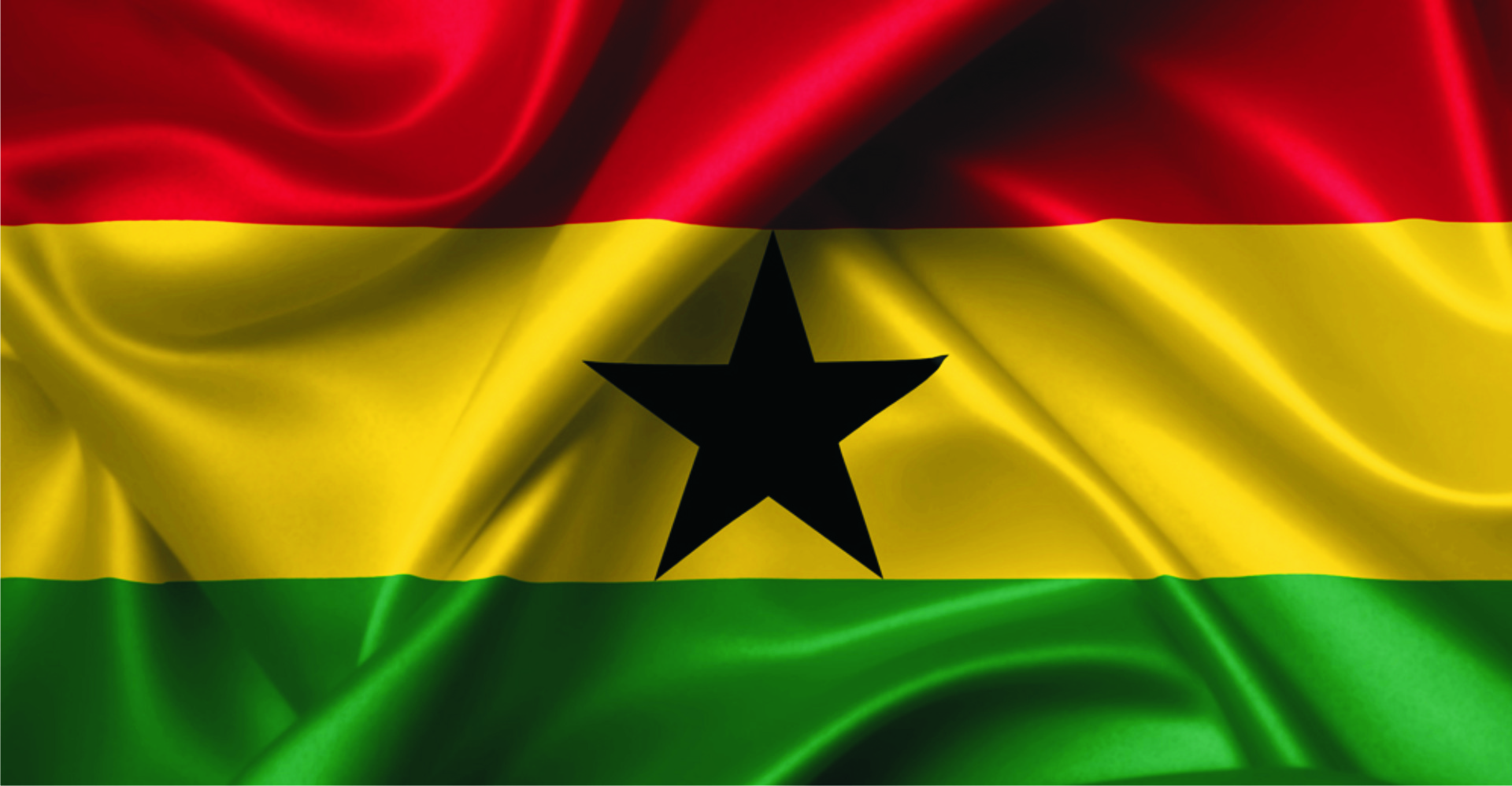 Ghana has missed out on a place at the 2020 African Nations Championship finals after they were beaten 1-0 on aggregate by Burkina Faso.
The Burkinabe claimed a narrow victory in Kumasi in the first leg of their qualifier and then held the home-based Black Stars to a 0-0 draw in the return in Ouagadougou on Sunday to advance to the finals in Cameroon.
Senegal will also play no part in the finals after they were ousted 3-1 on penalties by Guinea after the teams had played to a 1-1 aggregate draw.
Trailing from the first leg, Mamadouba Bangoura scored for Guinea to level the tie and send it to penalties, where they held their nerve to emerge victorious and advance.
Niger also caused a shock when they ousted Ivory Coast despite a 1-0 loss in Abidjan as Guy Stephen Bedi got the only goal of the game, but could not help his side overturn their 2-0 first leg deficit.
Tunisia claimed a 3-1 aggregate success over Libya, aided by a 2-1 victory in the second leg in neutral Morocco on Sunday as Anice Badri grabbed a brace, while Mali defeated Mauritania 2-0, and by the same scoreline on aggregate, in Bamako on Sunday.
DR Congo produced a rampant 4-1 victory for a 6-1 aggregate success over Central African Republic as Joel Beya netted a brace, while Congo-Brazzaville edged Equatorial Guinea 3-2 on aggregate as they claimed a 1-0 home success thanks to a Carof Bakoua strike.
Finally, Zimbabwe held Lesotho to a 0-0 draw as they won 3-1 on aggregate to seal a finals place.
The full line-up for the tournament in Cameroon early next year is therefore as follows: Cameroon, Morocco, Tunisia, Mali, Guinea, Togo, Niger, Burkina Faso, DR Congo, Congo, Uganda, Rwanda, Tanzania, Zambia, Namibia and Zimbabwe.