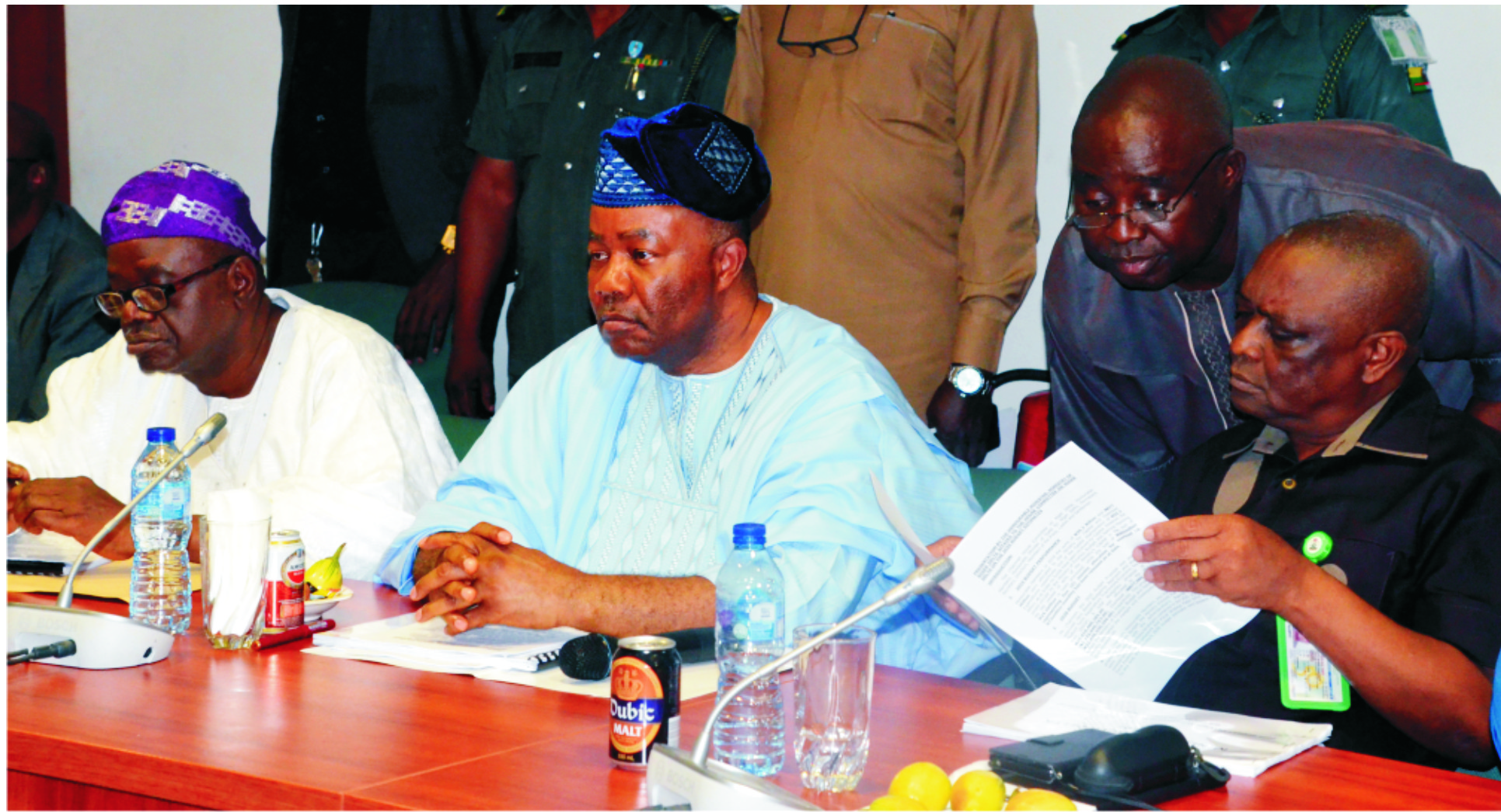 The Minister of Niger Delta Affairs, Senator Godswill Akpabio has said that the ministry’s budget was not rejected by the Senate.
Reacting to the Senate’s purported rejection of the budget proposal; he called on the lawmakers to join him in appealing to the Minister of Finance, Budget and National Planning to increase the capital component of the ministry’s budget.
Akpabio told reporters, “The budget was not rejected. The senators feel that major projects that are already in the Niger Delta ought to be completed.
“I agree with them but unfortunately, we are working under a very tight envelope.
“The ministry was allocated about N23billion; 60 per cent of it will go to already existing projects in the region and 40 per cent will go to probably new projects.
“So, if you look at it very well, it is not possible for you to capture all projects with that amount and it is not even going to be possible to complete even 10 kilometres of road in the region.
“So, I think instead of saying that the budget was rejected, I think that the distinguished senators should collectively make an appeal to the Minister of Finance, Budget and National Planning to improve upon the envelope to expand it a little, so it can capture at least substantially most of the yearnings and aspirations of the good people of the Niger Delta.”
Earlier, the Senate Committee on Niger Delta had rejected the 2020 budget of the Ministry of Niger Delta Affairs headed by a former Senate Minority Leader, Godswill Akpabio.
The Chairman of the Senate Committee on Niger Delta, Senator Peter Nwaoboshi, asked that the budget be re-represented, citing the omission of major ongoing projects in its capital appropriation.
Nwaoboshi (Delta North) pointed out that there were abandoned projects in the nine oil-producing states while other senators also noted that there was a need to increase the ministry’s capital budget.
According to Nwaoboshi, “There is no state, I dare to say, there is no local government where there are no abandoned projects in the Niger Delta.
“We cannot continue like that. With all the abandoned projects in the Niger Delta, we are talking about new projects; these new projects are designed to fail.
“Honourable Minister, we need to look at this budget again and we expect you to do your cleanup because the documents we needed were not supplied to us. The proliferation of abandoned projects cannot continue.”
The Delta-born lawmaker went on to note that President Muhammadu Buhari had not inaugurated any completed project executed by the Ministry of Niger Delta Affairs in the last four years.
Also speaking, Senator Enyinnaya Abaribe noted that the ministry’s budget is an “uncommon budget.
“When a budget is designed to fail, it is uncommon,” Abaribe said.
“I will suggest that the budget should be taken back for reworking, taking into cognizance all the projects that were pointed out and we give them another day to come and defend the budget.”
For Senator Rochas Okorocha, the budget was not different from the ministry’s budget of two or three years ago.
“This type of budget doesn’t produce anything feasible,” Okorocha said, adding: “You have to do your projects and complete them so you don’t sound like the Niger Delta Development Commission (NDDC).
“One of the worst establishments is NDDC known for funny activities because of the way it is set up.”
Senator Sandy Onor Ojang, representing Cross River Central, lamented a situation where capital components of yearly budgets would not be released to ministries.
He said: “We are faced again with the vanity of having a budget and almost through the budget year, there are no capital releases. It calls for concern and deep worry.”
Ojang decried a situation where the capital outlay is even lower than other costs.
“To speak of a situation where nothing is released for capital is a tragedy,” he said.