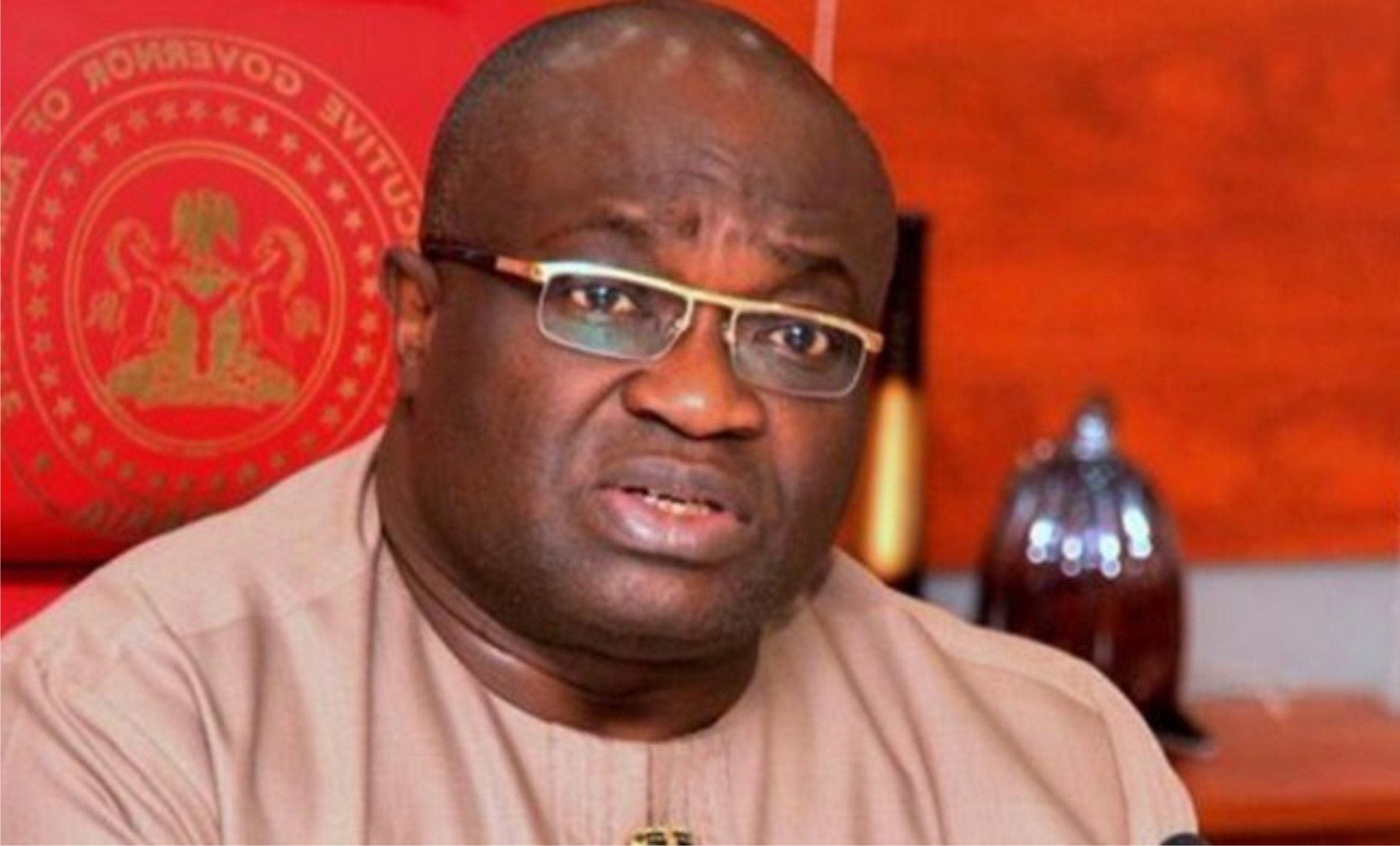 The Governor of Abia State, Dr. Okezie Ikpeazu, at his Abuja lodge, recently, played host to a team of Envioronmental and Town Planning experts from the UN-Habitat African Regional Office in Kenya, led by Dr Naison Maginza Mutizwa, the UN- Habitat African Regional Director. In an information released after the meeting, by the Governor’s Chief Press Secretary, Onyebuchi Ememanka, the thrust of the meeting was in line with the development of some metro-cities  in Abia State like, Aba, Umuahia and Ohafia. Also from the CPS’ report, the Abia State Government has already provided the part funding towards the project which he said “is a collaborative effort of the Government of Abia State and the UN- Habitat.”
With the benefit of hindsight,the United Nations Human Settlement Programme, also known as the UN- Habitat, is the UN program for human settlements and sustainable urban developments established since 1978, as an outcome of the first UN sustainable urban development (Habitat 1) held in Vancouver, Canada in 1976. Its head office is in Nairobi Kenya.
The UN-Habitat is a United Nations agency that works towards a sustainable urbanisation of human settlements. Apart from her primary roles in Urban planning and design , UN-Habitat, through one of its 3 units, the Regional and Metropolitan Planning Unit(RMPU), also plays key roles in National Urban policies-from “pre-feasibility diagnostic development” to the implementation, monitoring and tracking process. RMPU also helps the regional, metropolitan and city regions in the planning and development of “corridors”, “clusters” and systems of cities as well as the promotion of a green economy, smart city approach and urban- rural linkages, not excluding the spatial planning framework at metropolitan cities.
Indeed urbanisation presents some of the most significant opportunities as well as challenges in today’s world. Although cities are centres for economic growth and developments it, however, faces demographic, environmental, economic and social challenges that can mar the esctatics of any city if not properly managed.
The collaboration of the Abia State Government and the UN- Habitat is, therefore, timely and in tandem with the United Nations Agenda for sustainable development and sustainable development goal 11, which includes “to make cities inclusive, safe, resilient and sustainable.” It will provide the desired opportunity to redesign or  re-modify the cities of Aba and Umuahia in order to cushion the adverse effects of urbanization.
The adoption of the new Urban Agenda by the UN in 2016 has resulted in national, state and local governments, around the world, embarking on a transformative path towards making SDG11 a reality. That is the path Governor Ikpeazu has taken.
Apart from the way-forward meeting with the UN-Habitat team, Governor Ikpeazu has also, just few days ago, re-affirmed his determination to change the face  of Aba and Umuahia.Tough decisions like procuring waste disposal compactors, declaring a state of emergency on Envioronmental Sanitation in Aba and Umuahia,unbundling of ASEPA and the sack of the non-performing GM of ASEPA,Mr Apugo, are pointers to the fact that Governor Ikpeazu is committed to transforming Abia State.
By meaningfully engaging all stakeholders and taken the lead in sanitising Abia, Governor Ikpeazu has proven, once again, that he has the ability to harness transformational changes that are capable of improving the lives of the inhabitants of Aba and Umuahia metropolis.
Regardless, Abia State, in many context, lack the capacity and the tools needed to address all the challenges posed by urbanisation, hence, the expertise that, a renowed International Agency, UN-Habitat, provides. 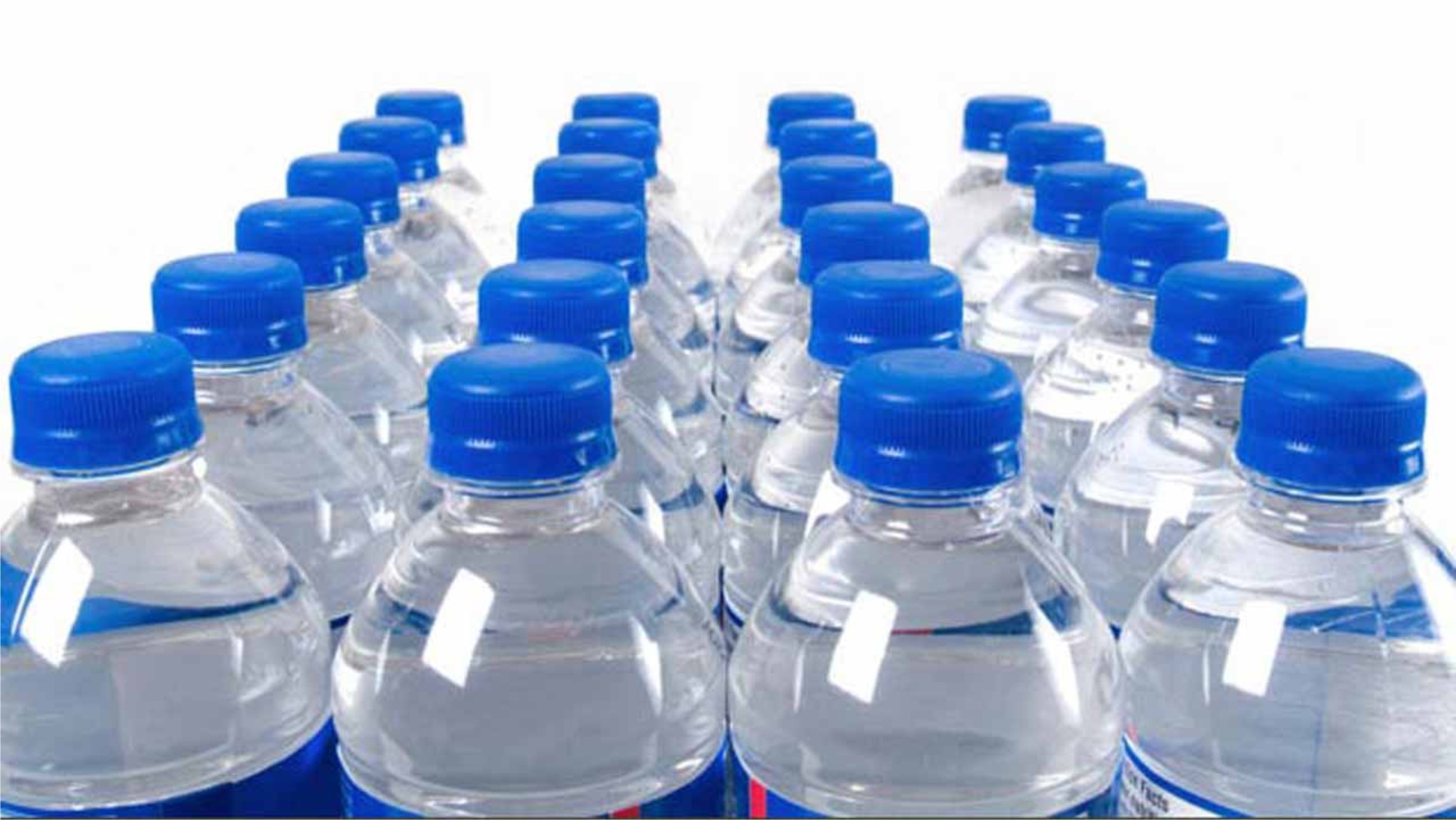 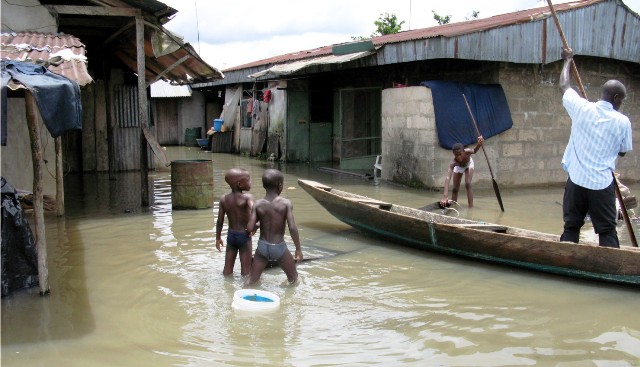