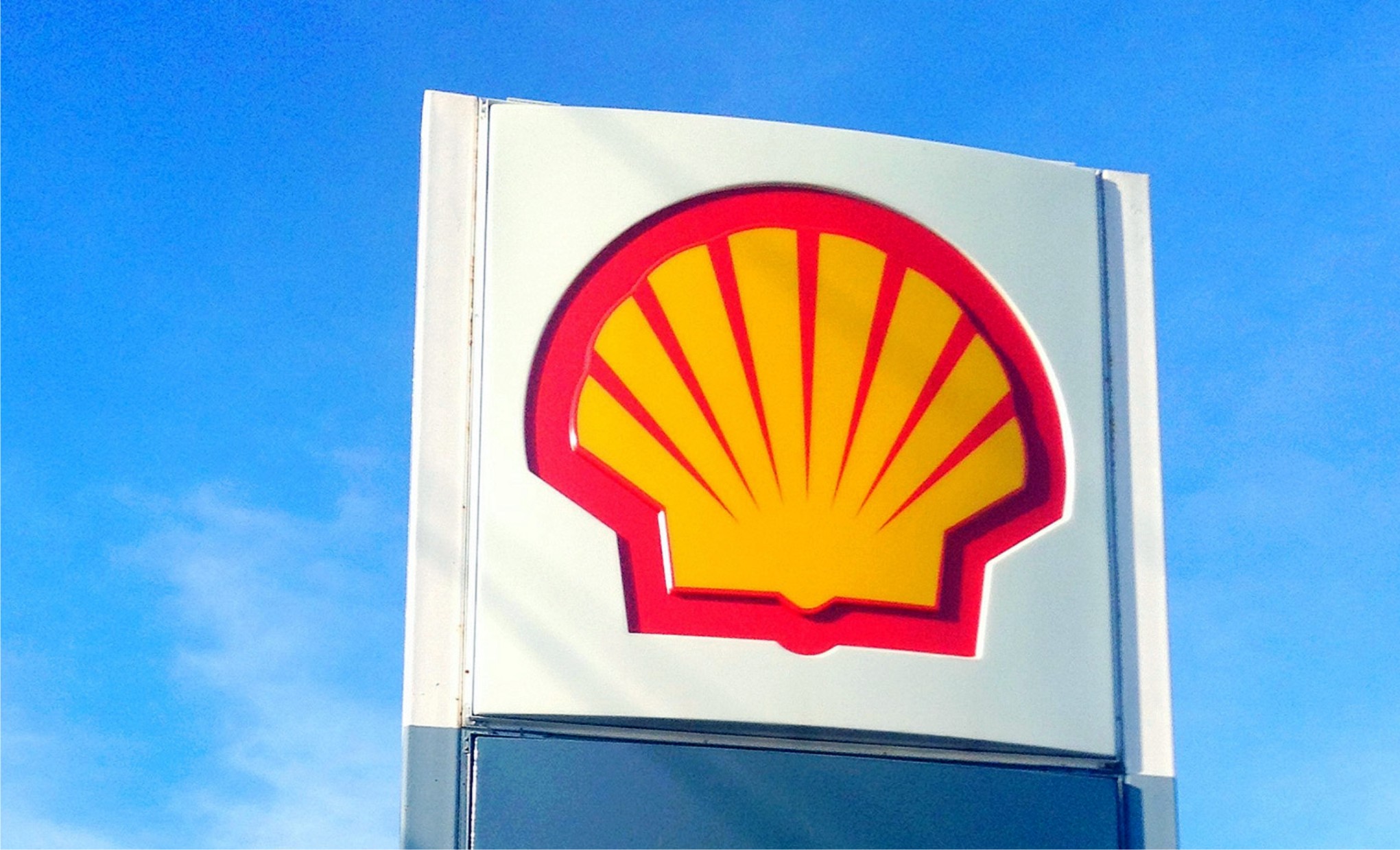 Two community secondary schools in Rivers State have emerged winner and first runner-up of the 2019 Shell Petroleum Development Company (SPDC) Joint Venture’s Environment Awareness Quiz Competition for community secondary schools in the Land Hub Operations areas of Imo, Abia and Rivers states.
Community Secondary School, Aleto, Eleme Local Government Area in Rivers State, emerged overall winner of the competition, while Community Secondary School, Rumuekini, Obio/Akpor Local Government Area in Rivers State; Secondary Commercial School, Assa, Imo State; and Community Secondary School, Ndele, Emohua Local Government Area in Rivers State, emerged 2nd, 3rd and 4th positions, respectively, from 150 community secondary schools across Rivers, Imo and Abia states who began the competition with written tests in July, 2019.
The SPDC General Manager, External Relations, Mr. Igo Weli, described all the participants as winners, and added that, “The students’ resolve to preach support for the environment align with SPDC’s objectives for starting this competition.
“We seek to raise a generation of youth who would imbibe positive environment management culture, attitude and lifestyle and encourage other youths to join the efforts against pipeline vandalism, crude theft, encroachment on SPDC JV facilities and other illegal activities in their communities. We wish to inspire students’ intellectualism while creating change agents for the society”, he noted.
Weli also announced the award of SPDC JV Secondary School scholarships to the eight students who competed in the finals in addition to their winners’ prizes.
After emerging successfully in the quiz competition which questions covered Mathematics, English Language, General Science and Environmental Awareness with focus on pipeline vandalism, pollution, encroachment, indiscriminate dumping of refuse and bush burning, the students won various prizes for their schools and themselves, including trophies, laptops, desk top computers, books for their school libraries and other gifts.
Previous winners of the event are debut winner Community Secondary School, Elelenwo in Obio/Akpor Local Government Area of Rivers State; with Owaza Community Secondary School in Abia State, winning back-to-back edition.