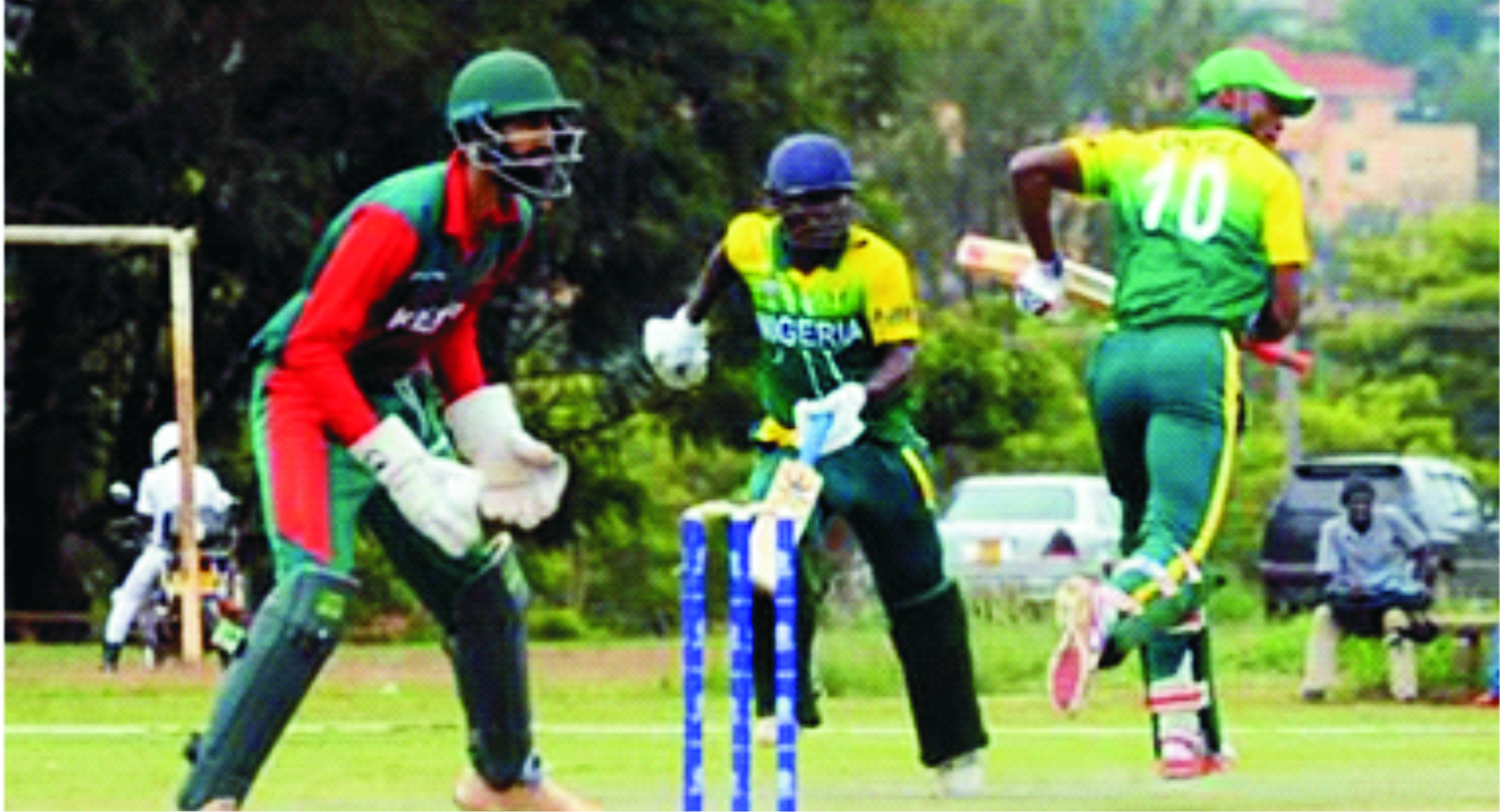 The Nigeria Cricket Federation (NCF) will organise its maiden FCT Secondary Schools (Soft ball) Competition in January.
The NCF approved Jan. 25 for the finals of the competition during a meeting  with some schools at the Cricket Oval of the Moshood Abiola National Stadium in Abuja at the weekend.
The meeting, which included practical session and coaching clinic on the basics of the sport, will have 12 schools from the FCT, one from Niger and an NGO in attendance.
Emeka Igwilo, the General Manager of NCF, said the idea was to ensure the development of the sport at the grassroot, especially in FCT.
Igwilo who introduced the ‘Criio Game’ said the concept was a simplified form of cricket which gives all an opportunity to play the game with limited equipment.
“The idea is to ensure that everyone can play cricket. Gone are the days, when cricket requires an oval or complete equipment before one can play.
“Now we have the Criio concept which allows all to play the game in the limited space and equipment available.
“With soft balls instead of the usual cricket hard ball you play even at home and you have little or no safety concerns, especially as it involves children,” Igwilo said.
Meanwhile, the schools’ representatives were engaged in a six-a-side competition and also received equipment from the federation.
The schools in attendance are Premier Academy Lugbe, Government Secondary School TudunWada, Government Secondary School Pykasa, Maitama and Government Secondary School Gwagwalada.
Others are  Regina Pacis College Garki, Noble Hall Leadership Academy for Girls, SOS Hermann Gneiner Junior Secondary School Gwagwalada, Christ Academy Gwagwalada and Government Secondary School Karu.
Loius Ville Girls Secondary School, Government Secondary School Garki, Javino Model School Gauraka in Niger and Girls’ Aspire Sports Initiative were also present.