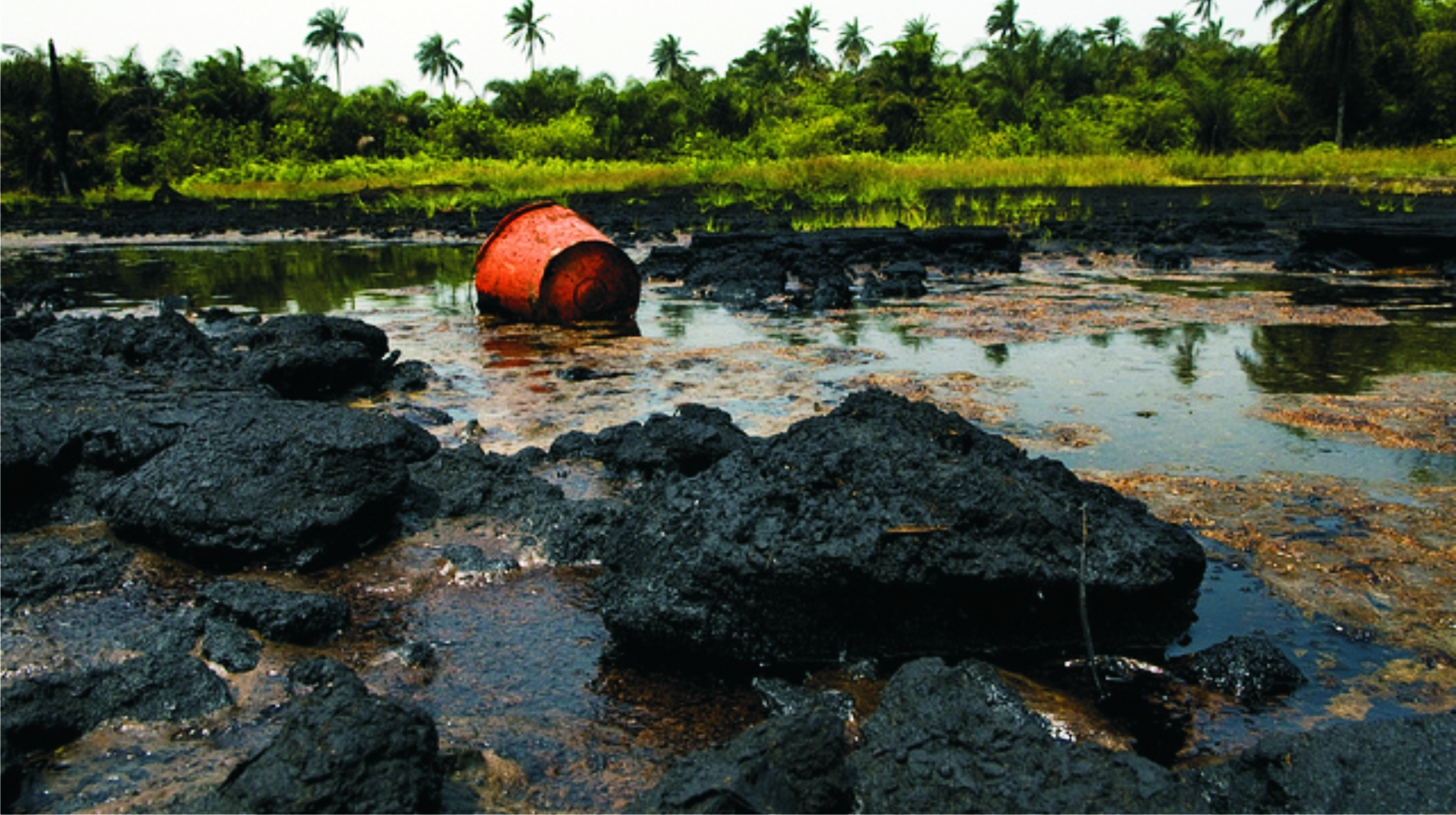 The Minister of Environment, Dr. Mohammad Mahmood Abubakar, last Friday, visited some clean-up sites in Ogoniland in Rivers State, and apparently expressed mixed feelings over the project, with a firm promise to visit the sites from time to time to ensure that the remediation work is delivered in accordance with the recommendations of the United Nations Environment Programme (UNEP).
The minister, who was led to the sites by the Project Coordinator of the Hydrocarbon Pollution Remediation Project (HYPREP), Dr. Marvin Dekil, and his management team, among other personalities, said the clean-up project was actually making progress, as it has moved from the realm of mirage to reality and actuality, but appealed to the Ogoni people to be patient, even as they support the project to succeed.
Abubakar, who visited Lots 18 and 19 in KoroKoro Tai Community in Tai Local Government Area, Lot 2 in Ebubu Obolo Community, all in Eleme Local Government Area, said he was not going to condemn anybody or contractor yet, as he would continue with the inspection visits to the sites as well as monitor events as they unfold.
While the minister was visibly impressed with the ongoing clean-up exercise at Lots 2 and 8, he was visibly disappointed with the pace of work at Lots 18 and 19 in KoroKoro Tai Community.
This is particularly against the backdrop of the complaint made by the Gbenemene Tai and President of the Supreme Council of Ogoni Traditional Rulers, King Godwin Giniwa, who alleged during a courtesy visit at his palace that his people were not being carried along in the clean-up exercise, particularly by the contractors executing the project, and stressed the need for the local people to be empowered by HYPREP.
The minister, in response, promised to look into the concerns expressed by the monarch.
While briefing the minister on the activities of HYPREP, Dr. Dekil said the process of providing potable water to inhabitants of some communities would soon be concluded, as the project was working in conjunction with the Rivers State Government in that regard, adding that it was also planning to construct a post-training facility for the people of the area.
The Project Coordinator further disclosed that sensitisation was ongoing in the four Ogoni-speaking local government areas for the training of 1,200 women in acqua culture, fish farming, poultry and other ventures, with 400 of them to be involved in the first phase of the programme, as a way of providing livelihoods for them.
The Tide’s investigation, however, revealed that the main contractors handling the clean-up project in KoroKoro Tai Community are either not on ground or have completely alienated themselves from the local people.
Some stakeholders accused them of greed, selfishness and outright wickedness.
The minister also visited a highly oil spill impacted site in B-Dere Community in Gokana Local Government Area, where he was confronted with the stark reality of the massive environmental degradation of Ogoniland. Plans are underway for 36 additional contractors to be mobilised to undertake the remediation of complex sites in the area.