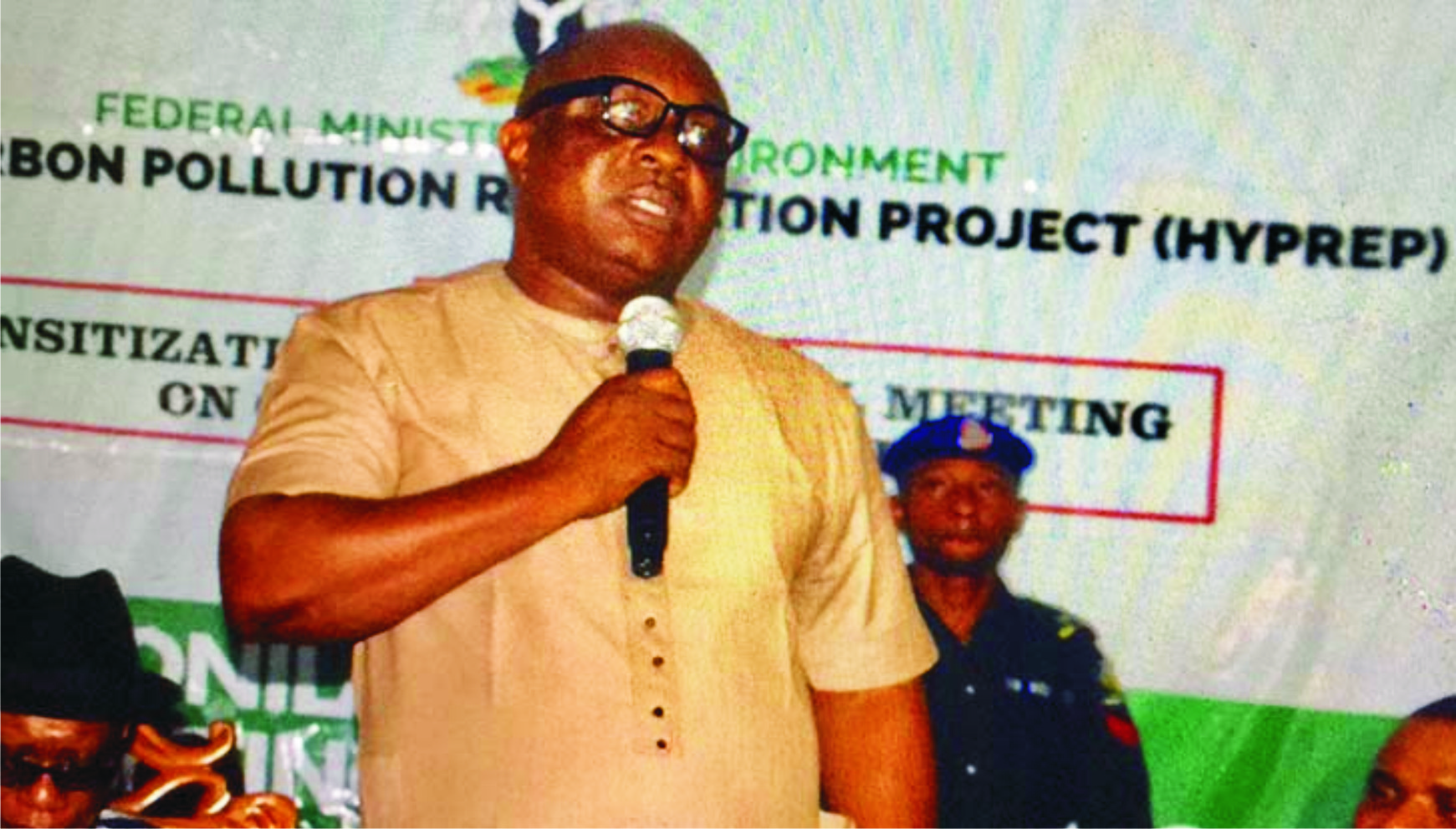 The Chairman of Gokana Local Government Area in Rivers State, Hon. Paul Kobani, has called for synergy among all groups and individuals so as to sustain peaceful coexistence and development across all communities in the area.
Kobani stated this while playing host to the leadership of the Peoples’ Democratic Party (PDP), Grassroots Development Initiative (GDI, the Wike Solidarity Movement (WSM) and 17 ward officers of Gokana at the council secretariat in Kpor.
According to him, he called the three key groups in the party (PDP) to intimate them of the development direction of the council and to seek their continued support in maintaining peace in the area, while also pledging his administration’s commitment to spread development to all nooks and crannies of Gokana.
Kobani further said, “I assure you that within a short time development through this council will reach all the wards, as well as the nooks and crannies of this Local government. I thereby urge you to keep the peace and continue to support the government of Chief Barr, Nyesom WIke through which we have experienced progress in Gokana LGA”.
Noting with unity a lot can be achieved, Kobani called all hands to be on deck in order to move Gokana forward, assured that he was leaving no stone unturned to see that cultism, communal crises and other vices in the area became a thing of the past.
In his remark, the Deputy Chairman of PDP in Gokana, Diamond James, described the meeting as timely and urged the council boss to remain focused in developing the area.
“I want to commend the Executive Chairman of Council, Paul Vidag Kobani, for this meeting. I know that it has not been easy for him on security issues. But by His grace, he has been able to surmount it, believing that we are going to run a smooth government. This meeting has been awesome and the turnout is quite encouraging.
“I pray he continues in this spirit, bringing the party together, meeting those that have left and those that also want to join the party just to see that Gokana is PDP and that PDP is Gokana,” Diamond said.

The Bayelsa state government has promised to complete and handover to rightful owners all ongoing Housing Estates in the state.

This was revealed to The Tide yesterday by the permanent secretary of the state Ministry of Lands, Housing and Urban development, Dr Wisdom Sawyer during a chat with our correspondent.

Sawyer who said the Government is assiduously working round the clock to deliver all Government initiated ongoing Housing Estates in the state regretted that some have misunderstood government intentions.

The permanent secretary restated Government’s willingness to collaborate with all stakeholders in the Housing subsector of the state and the nation in general in maintaining global best practices and standards in the building and construction of Government Housing Estates in the state.

According to Sawyer, the Housing Development fund account is being channelled towards providing Bayelsans the opportunity of owning Houses in a serene, well planned and friendly Environments across the state.

Speaking against the backdrop of recent insinuations that some of the Housing projects have been allocated to politicians,the permanent secretary maintained that they were sold to all interested members of the public who meet the requisites,saying the 100 Housing units at Ayama-Ijaw in southern Ijaw local government area is about 95% completed.

Dr Sawyer also reiterated Government’s readiness to allocate all the completed flats of the 700 units Agbura Housing Estate to their legal occupants just as he mentioned that no unit would be abandoned.

“The  Housing development fund account is a revolving one.So after selling any of the flats or units of any of the Housing Estate, the money is ploughed back into this account so that we can continue providing Housing for Bayelsans”, he said.

“We’ve completed the building of 38 units of one bedroom flats, 50 units of two bedroom flats and others at the Ayama-Ijaw state Housing Estate. It’s about 95% completed”, he added.

On the ongoing Judges Estate project at Opolo in Yenagoa local government area, he noted that as against the position of those who critisize government on the location, the area is the best place for Judges to reside, saying that the security of their lives and properties as well as proximity to other top Government official residential Estates,serenity and other justifications were carefully put into consideration before the location was chosen. 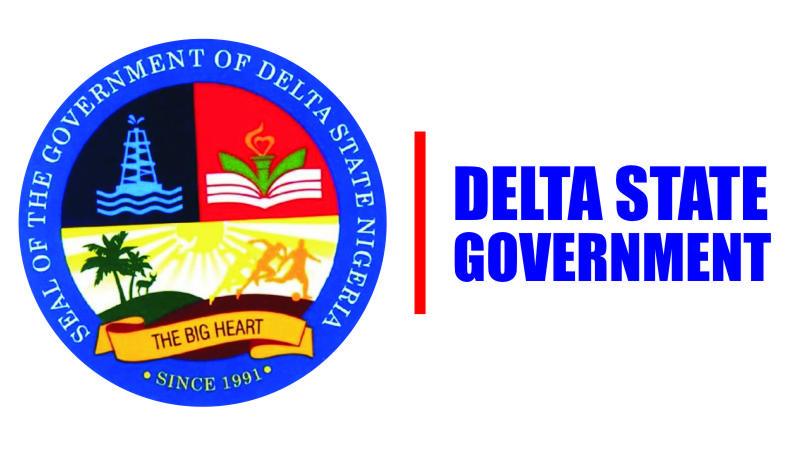 Delta State Government has commended media practitioners in for their continued support in the fight against Coronavirus pandemic in the state.
The Commissioner for Information, Mr Charles Aniagwu, stated this when he visited the Correspondents Chapel of the Nigeria Union of Journalists (NUJ) in Asaba, the state capital.
The commissioner, who was in company with the Chief Press Secretary to the Governor, Mr Olisa Ifeajika and other media aides to the Governor, said they were at the chapel to interact with journalists and to appreciate them for their role in the fight against the pandemic.
He said that the state government appreciated the effort of the journalists in informing Deltans on what the government was doing in combating the virus.
He urged the media practitioners to intensify effort at sensitising the people to the reality of the pandemic as many citizens still believed that issues of the virus was a scam.
“We have come here this afternoon to let you understand that even in the midst of the COVID-19 we still appreciate the role you have been playing in the fight against the pandemic.
“It gives us that sense that you have been working behind the scene; we appreciate the chapel and other journalists for the adequate reporting of the enormous achievements of Governor Ifeanyi Okowa’s administration.
“You have made tremendous contributions and we are happy that you have continued to partner us without placing any burden on us and we don’t take this support for granted,” Aniagwu said.
He pointed out that the state government had done quite a lot in the management of the pandemic in the state.
The commissioner revealed that “as at today we have 51 confirmed cases of the virus while 30 are active; 14 have been discharged while seven patients died.
“Our medical personnel have been up and doing and that is the reason the government is doing a lot to make life comfortable for them.
“We still appeal to you to help us to educate those who think that Coronavirus is a scam. We have seen the effect of the virus in developed countries and we don’t want that to happen to our people.
“The accolades we have received from media houses were because of the reports some of you had written, especially in our management of COVID-19 in Delta.
“Beyond that, the National Bureau of Statistics (NBS) rated us second behind Lagos in standard of living index; our target is to move the standard of living of all Deltans to an enviable height.”
On his part, Mr Ifeajika reminded journalists that as members of the Fourth Estate of the Realm, it was their responsibility to partner government in development and also make it accountable to the people.
He thanked the chapel members for representing the profession well, especially in their contributions to developmental journalism.
The CPS, however, urged them to be circumspect and not to lift unverified reports from the Social Media.
Earlier, Chairman of the Correspondents Chapel, Comrade Paul Osuyi, had, while welcoming the delegation, called for more support for journalists in the state to enable them function effectively.
From Albert Ograka, Asaba. 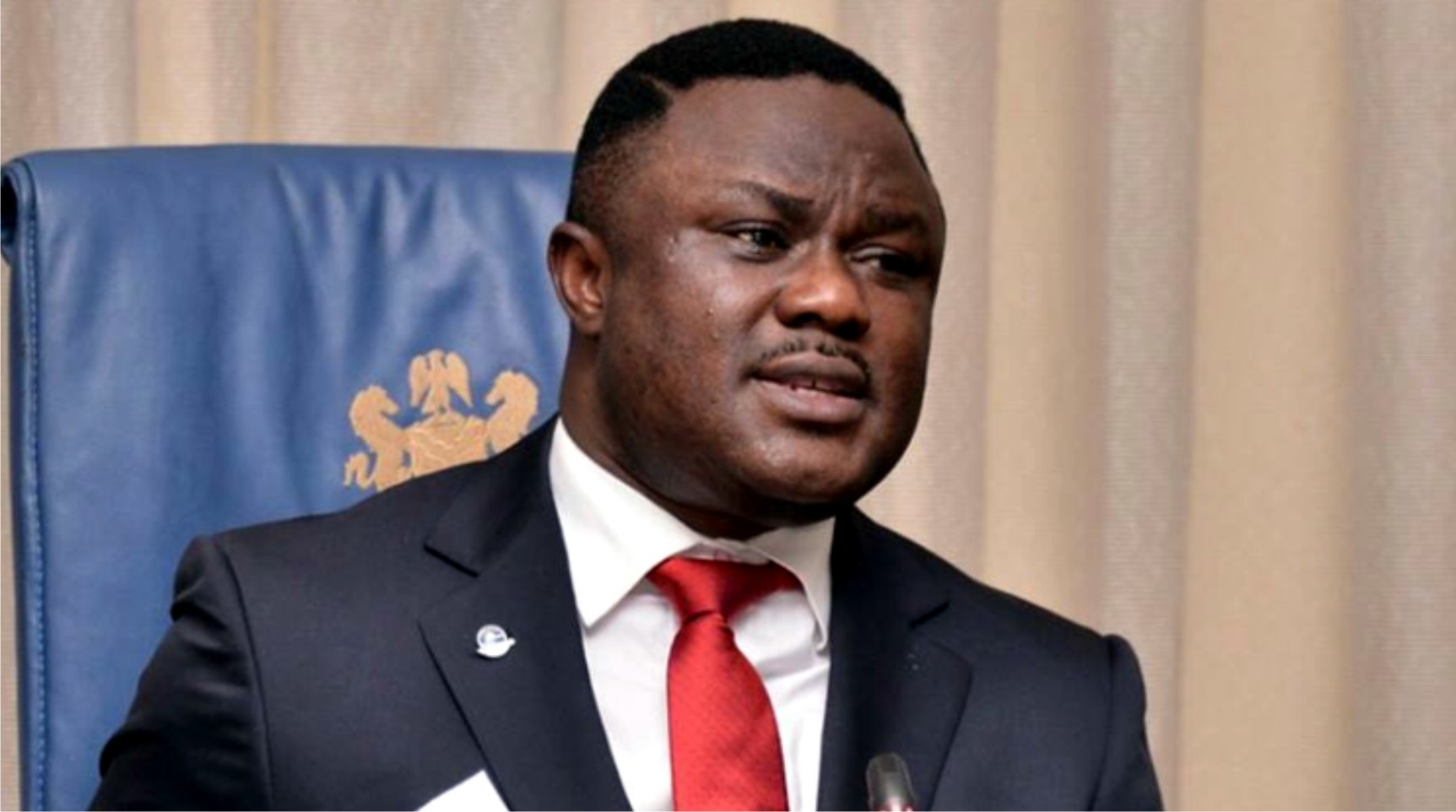 The Cross River State Governor, Prof. Ben Ayade, has sworn-in the newly elected chairmen and vice chairmen of the 18 local government
councils of the state.
Our correspondent report that the event took place at the State Executive Chamber of the Governor’s office, Calabar.
The new chairmen and their vice emerged victorious in last Saturday’s council polls as the Peoples Democratic Party, PDP cleared the entire 18 councils areas and also produced all the councilors.
Speaking after swearing them in, Ayade urged the council Chairmen to avoid unnecessary trips outside their councils, harping on the need
for them to stay back home and work for their people.
The Governor disclosed that he was leaving behind for the newly elected chairmen, N11.386 billion as take off fund, adding that they had no reason not to perform.
“Remember I am giving you councils that do not owe salaries, not owing pension. So I don’t want to hear tomorrow that you are owing.
“We are happy to announce to you that you are coming into office while
the governor leaves behind N11.386 billion in your coffers.
“Today marks a great opportunity for the people at the grassroots who have never had direct access to government, to feel the impact of
government,” the governor told the new chairmen.
He further implored them not to engage in grandiose projects but concentrate on simple projects that directly impact on the lives of
the people.
His words, “you are serving the grassroots, I do not want you therefore, to embark on big projects. I need you to deal with those
projects that directly impact on the lives of the people. I need you to deal with boreholes; I need you to deal with culverts, minor bridges that link communities.”
The Governor advised the chairmen to work harmoniously with their councilors so as to effectively serve the people.
“I urge you to work in harmony with your councilors. There must not be a divided house. Therefore, work harmoniously with the councilors so that together you will serve the people effectively”, the Governor
said.
He also urged them to reside in their respective local government areas so as to be abreast of the needs of their people.
From FRIDAY NWAGBARA, Calabar