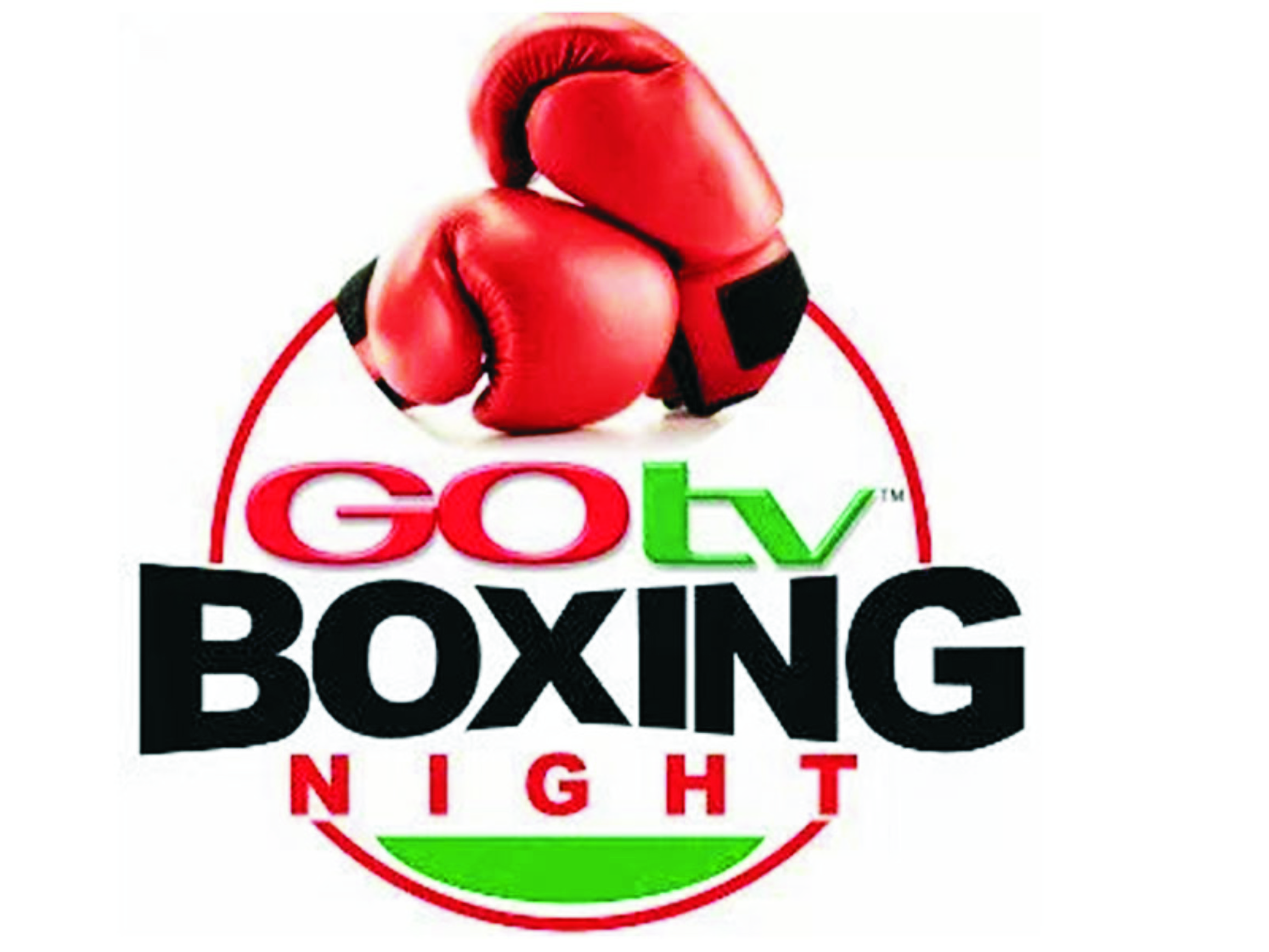 The introduction of GoTv Boxing Night Mini which will debut on November 16 at Mobolaji Johnson Sports Complex, Rowe Park, Yaba in Lagos has sparked excitement among boxers.
The decision to introduce GoTv Boxing Night Mini was announced recently by the organisers, Flykite Productions, who said it was intended to get boxers involved in many fights.
According to Flykite Productions, GoTv Boxing Night Mini, which will hold more frequently at various venues, will give boxers more opportunities to fight and build their fight profiles.
It will in the end increase their eligibility for international titles.
Several boxers have commended the sponsors for increasing their opportunities to fight, saying many talented ones seeking avenues would benefit from GoTv Boxing Night Mini.
Kamaru “Slow Poison” Aremu, a boxer who has yet to make his professional bout, said that his chances of getting an opportunity to fight had been boosted.
“I like GoTv Boxing Night and I have tried to be on the bill a few times, but unfortunately did not succeed.
“With GoTv Boxing Night Mini, which will hold more regularly than the big ones, I believe that boxers in my shoes will have opportunities to fight and also feature at the main event,” he said.
A similar sentiment was expressed by Sikiru “Omo Iya Eleja” Shogbesan, who has had one fight at GoTv Boxing Night, but was seeking more to boost his fight profile.
According to him, the competition for spots on the bill at the main event is stiff, making it tough to be selected.
“GoTv is about the only serious sponsors of boxing in Nigeria. It means getting to fight at the main event is tough.
“But with the mini edition, boxers stand to have more opportunities, as GoTv Boxing Night Mini will hold more frequently,” he said.
The West African Boxing Union (WABU) Lightweight champion, Rilwan “Real One” Oladosu, who is billed to fight at the maiden edition, said the tournament was coming at the right time.