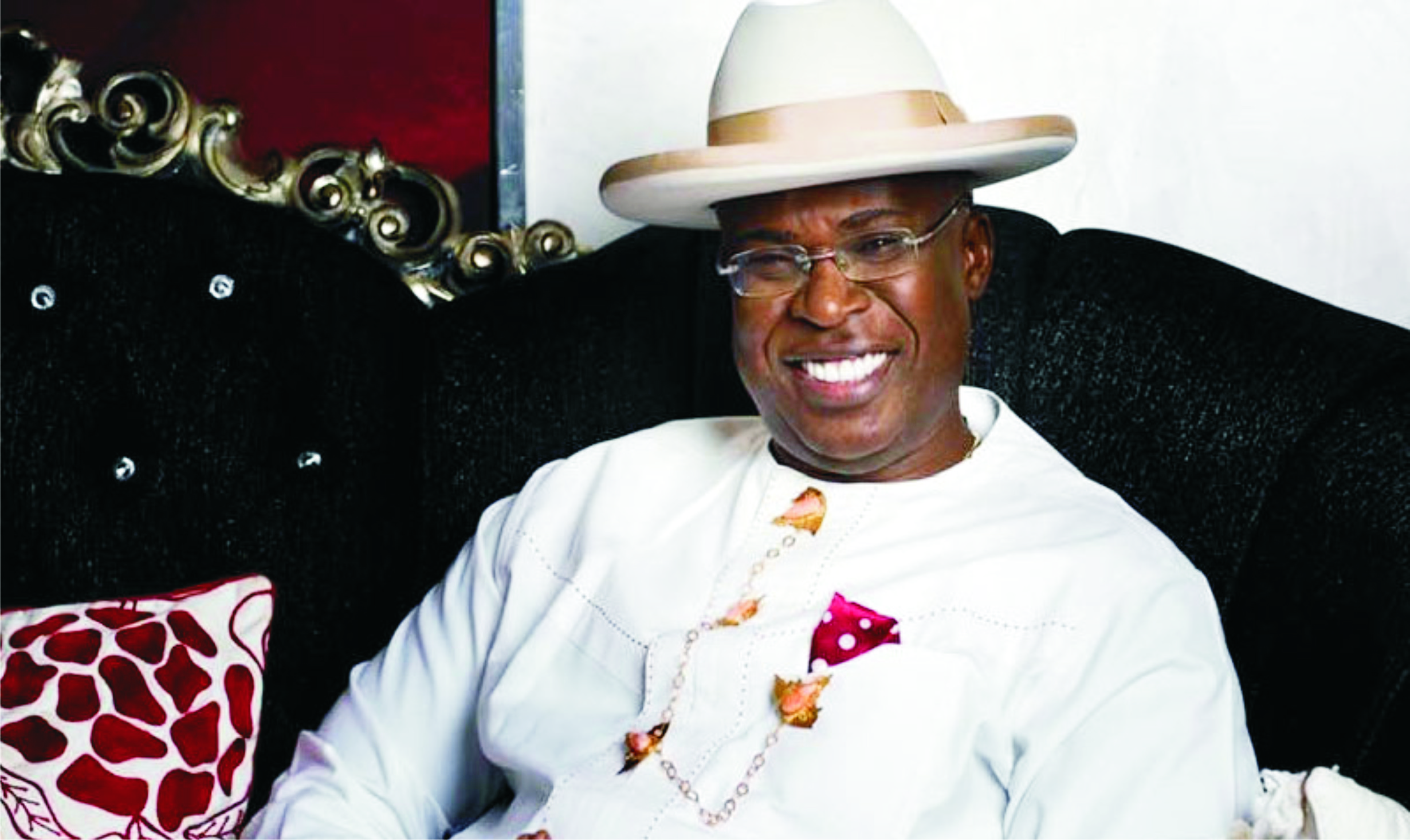 The Federal Government has approved the establishment of oil and gas parks in Akwa Ibom and Bayelsa States.
Minister of State for Petroleum Resources, Timipre Sylva, disclosed this while briefing State House correspondents after the Federal Executive Council (FEC) meeting presided over by President Muhammadu Buhari at the Presidential Villa, last Wednesday.
He said the parks, which would cost over N3 billion, were for the production of oil and gas tools.
“Today, in council, the Ministry of Petroleum Resources presented two memos for the establishment of oil and gas parks.
“ Council approved the oil and gas council, one for Akwa Ibom and the other in Bayelsa.
“The oil and gas parks are to support the development and manufacture of oil and gas tools; as some of you know, in some countries, the service sector of the oil industry is sometimes even bigger than the oil industry itself.
“Unfortunately, in Nigeria, that sector has not grown so much; this administration is really committed to developing the service sector and that is why the oil and gas parks are being built,’’ he said.
Sylva said that the parks would create up to 1000 additional jobs as well as improve the security of the Niger Delta.
On her part, the Minister of State for Transportation, Gbemisola Saraki, said that FEC also approved the purchase and installation of 300 buoys on the River Niger for the inland waterways.
She said that the approval, which was in the tune of N581 million was a repeat procurement because the first one was done in 2017/2018.
Saraki said that the first approval was from Baru to Onitsha while the latest was from Onitsha to Lokoja.
“It is large; this much more; this is 300 bouys; that was 200 bouys; it is to ensure that our waterways are navigable for all the vessels to go through.
“It was important Council appreciated the importance of safety of lives and property.
“It is going to be a six-month contract that will generate approximately between 100 and 120 direct new jobs and various indirect jobs because you know these buoys float.
“They have to actually cast and have concrete base that they sit on top of; so that is the aspect that is going to generate the new direct employment.
“Obviously, it opens up the area; it is part of the programme of the President to have the infrastructure system in Nigeria improved and strengthened because that is how to generate wealth for everybody,’’ she said.