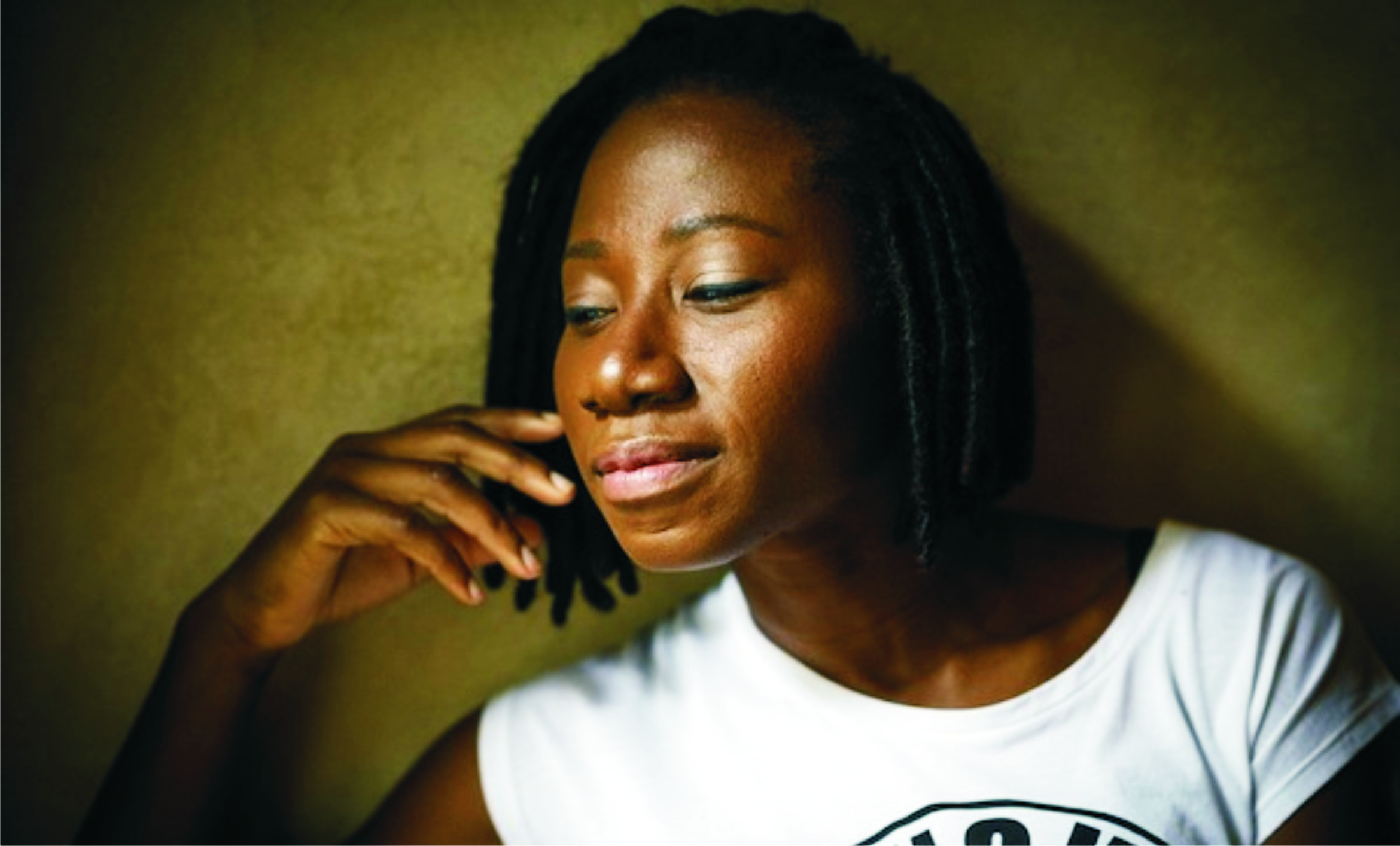 On June 11, 2019, Pulse made a list of the five most anticipated albums of 2019. The list included Asa, Tiwa Savage, Wizkid, Davido and Burna Boy.
Since then, Burna Boy and Asa have released their albums while Wizkid and Davido have consistently served us teasers. Tiwa Savage’s album is also likely to be released in the early parts of 2020.
Equally, acts like YCee, Peruzzi, Adekunle Gold, Reekado Banks and Zlatan have announced albums that are set to drop in the final months of 2019. Here is what we know so far;
Reekado Banks
Album Title: Daddy To Many
Album status: Done
A few weeks ago, Nigerian singer, Reekado Banks During a chatty session filled with a lot of humour, Reekado reveals that after ‘Rora,’ there will be another single, then his album will drop in the final week of October or the first week of November, 2019.
When quizzed on the title of his new album, he said “This title is heavy. It’s called, ‘Daddy To Many (laughs).
“I was living my life in Atlanta in March (2019), and I just felt like I was Daddy to many. To be honest, that’s how I felt. It (the album), has 12 tracks and I worked with Wonda, Ozedikus, Altims, TY Mix, Kel P, Blaize and so forth.”
Peruzzi
Album Title: Huncho Vibes
Album Status: Done
On October 9, 2019, DMW/Golden Boy act made the announcement via his Twitter account. The caption reads, “my people, thanks for the love and support so far!!! Its been an amazing ride with yall! I am glad to announce my first Album “Huncho Vibes” !!! accept it, love it and tell the world about it! Thank you.”
This album follows the Heartwork EP which was released in the final months of 2018.
On October 14, 2019, he released track list for the album
YCee
Album Title: YCeeVsZaheer
Album Status: Done
Since YCee left Tinny Entertainment, he has been embracing his more Hip-Hop side. His January 2017 rap solo, ‘Balance’ even earned him a Lyricist on the Roll nod at the 2019 Headies.
A few weeks ago, he announced his album, YCeeVsZaheer. The album will have 15 tracks and YCee has hinted that the album might drop in October or November 2019. Production credits are set to come from SynX, Alpha and ELMORE.
The album will be a follow-up to 8-track, First Wave (2017) and 9-track Late Night Vibrations (2018), a collaboration work with Bella Alubo.
Adekunle Gold
Album Title: Afro Pop Vol. I
Album Status: Done
On September 26, 2019, Nigerian singer, Adekunle Gold announced that his new album will drop soon.
This announcement came via his Twitter account with the message, “Pay Attention to my Project. It’s coming soon.” Although the release date is set to be announced, his fans are in frenzy at the prospect of a new album.
The album will be a follow-up to About 30 which was released in 2018. As promotion, singles, ‘Young Love,’ dropped on Friday, September 27, 2019. It was a follow-up to ‘Kelegbe Megbe.’
These developments continue a series of good events for Adekunle Gold who is set to have a writing credit on Davido’s album, A Good Time.