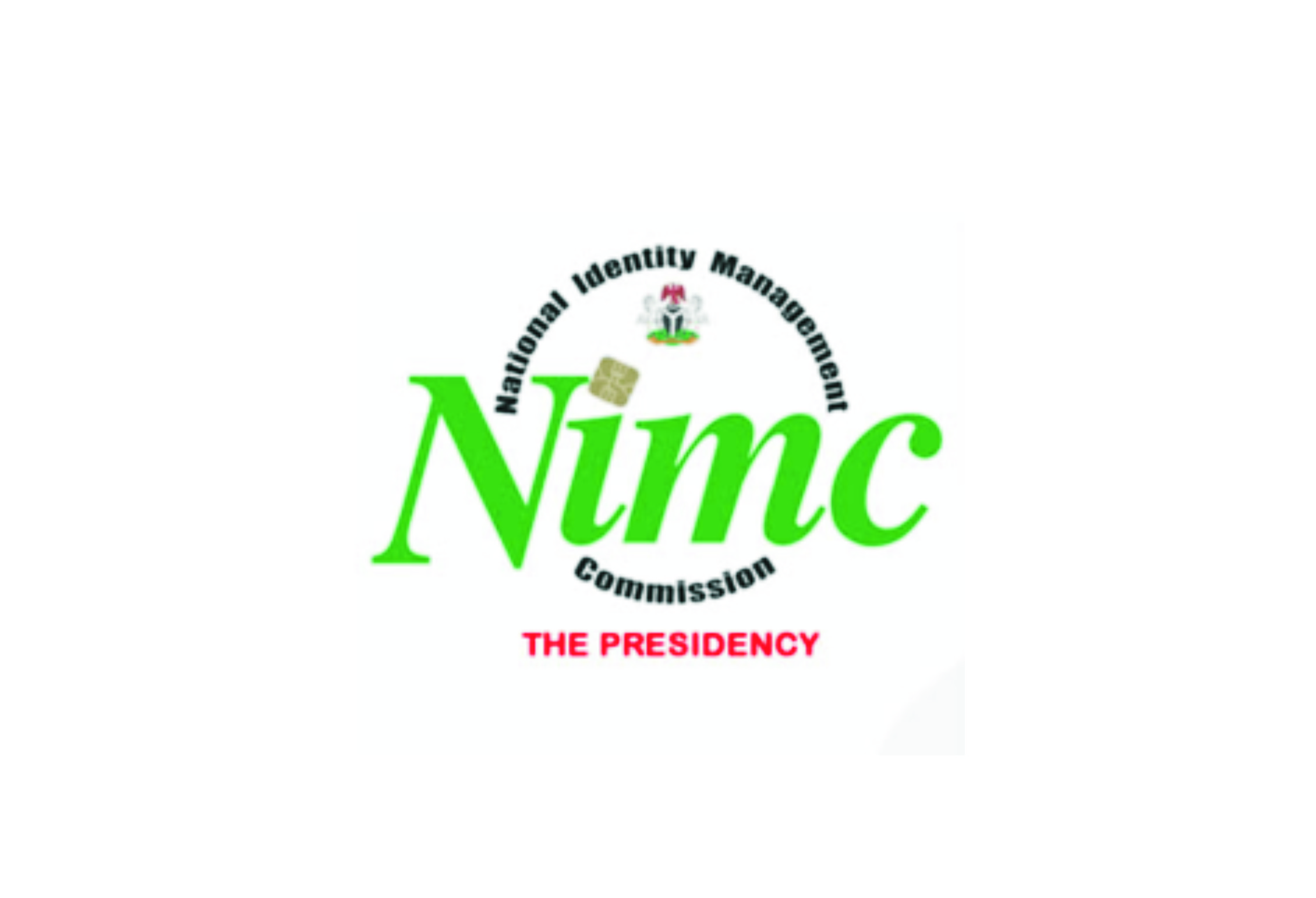 Nigerians, yesterday, berated the National Identity Management Commission (NIMC) over its decision to charge for the replacement and renewal of the National Identity Card.
While some mocked the policy, calling it a renewal of citizenship, others wondered why the agency would issue such a directive when a majority of Nigerians had yet to get their cards.
The NIMC had on Monday via its Twitter handle @nimc_ng, stated that Nigerians who lost their ID cards would pay N5,000 to replace them, while those whose cards expired would pay N3,000 for renewal.
“The requirements include a written application with attached proof of payment receipt made through Remita, bank teller, NIN slip and submit it at our office,” the agency had tweeted.
The issue became one of the most discussed topics on Twitter, yesterday.
One Olajide Obe said, “Wait, so national ID card will be expiring too! Nah wah ooo. But will we ever collect these cards?
“I’ve enrolled since 2014. A freaking five years ago! Does it take a decade to produce a national ID card?”
Another Twitter user, Chris Olu-Crown, said he registered since 2013 and had yet to receive his as well.
A user, Samuel Mbagwe, said he believed many Nigerians had yet to get their cards because they did not pay bribes.
“November would make it four years since I went through hell to register for this ‘ticket to heaven’ at Alausa NIMC office. It’s taking eternity to produce because bribery isn’t involved. Allow bribes, and you will have it in less than 48 hours,” he tweeted.
“You still haven’t gotten the plastic card? Get ready to renew it immediately you get it, that’s if you get it o,” one Ayokanmi quipped.
A man with the alias, Femi Akaete Husband, described the statement by the NIMC as “highly irresponsible and insensitive; highly disgraceful and incompetent.”
He wondered how hard it could be to obtain the national card when most foreigners always had the NIMC card.
A Twitter user, Wale Adetona, said the idea of paying for the ID card was not good.
He said, “Whoever brought up this idea of renewing National ID didn’t think it through. Do US citizens renew their Social Security Number?”
Reacting to those who said they had yet to get their cards, the NIMC said it did not have the funds yet.
“Our main focus is ensuring that all Nigerians are enrolled and issued their NIN. Your NIN is the most important token of your enrollment. You will be issued your cards when funds permit,” the agency said.