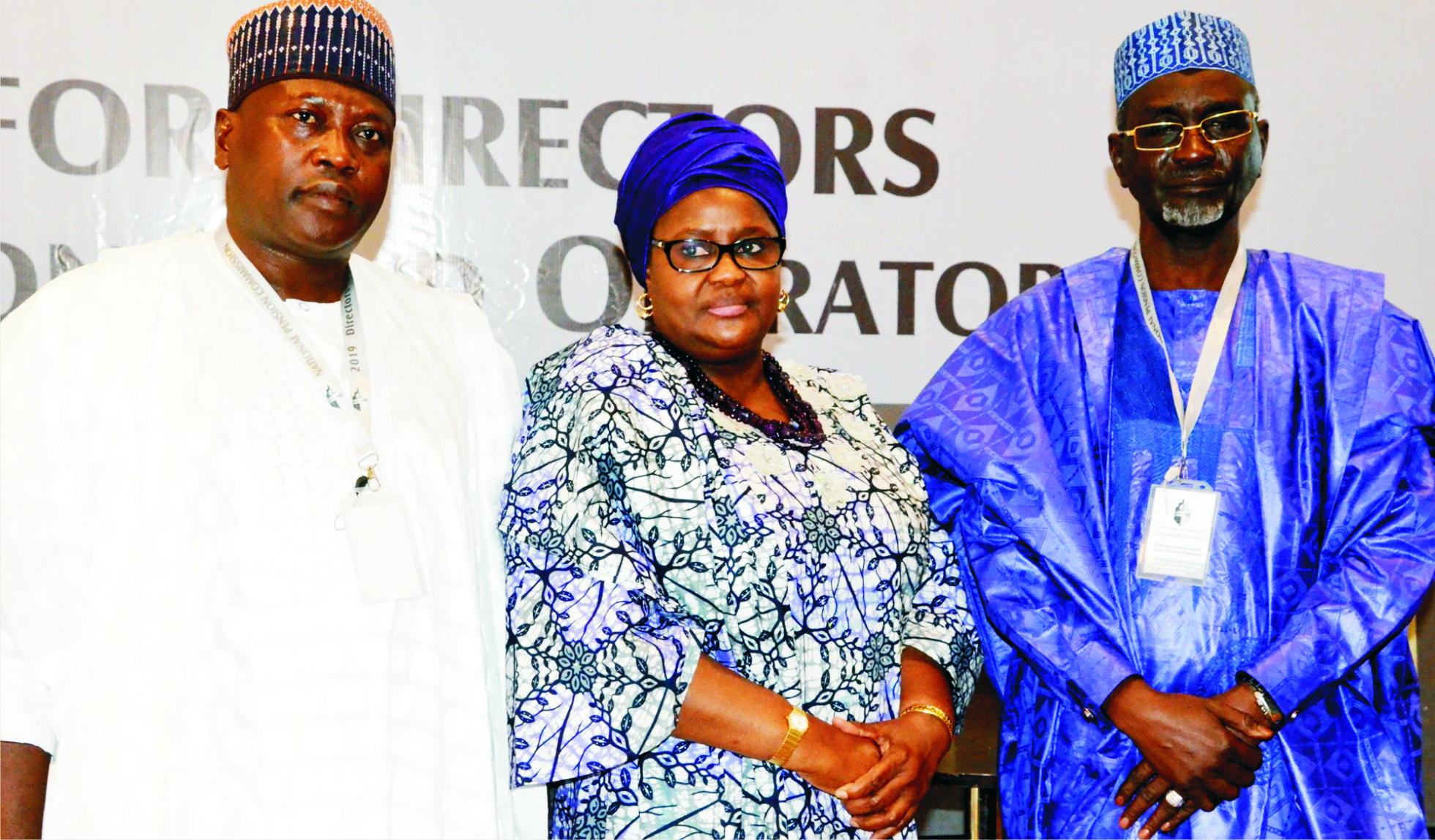 The Minister of Finance, Budget and National Planning, Mrs Zainab Ahmed, says under-recovery of Premium Motor Spirit (PMS), popularly referred to as fuel subsidy will gulp N450 billion in 2020.
She said this on Monday in Abuja, at the public presentation of the 2020 budget proposals.
Ahmed said it was called ‘under-recovery’ because it was the cost of operation of the Nigerian National Petroleum Corporation (NNPC).
“We have a provision for under-recovery of PMS in the sum of N450 billion. If you look at the Budget office website, it is in the fiscal framework, which is an annexure to the budget,” she stated.
President Muhammadu Buhari had last Tuesday, presented a budget proposal of N10.33 trillion to a joint session of the National Assembly.
He put the Federal Government’s estimated revenue in 2020 at N8.155 trillion, comprising oil revenue of N2.64 trillion, non-oil tax revenues of N1.81 trillion and other revenue of N3.7 trillion.
Other estimates are N556.7 billion for statutory transfers, N2.45 trillion for debt servicing and provision of N296 billion as sinking fund.
The 2020 budget is based on an oil production estimate of 2.18 million barrels per day, oil price benchmark of 57 dollars per barrel and an exchange rate of N305 to a dollar.
Ahmed said that recurrent (non-debt) spending was expected to rise by 11.28 per cent, from N4.39 trillion in 2019 to N4.88 trillion in 2020.
This, she said, would reflect in salaries and pensions, including provisions for implementation of the new minimum wage.
Ahmed said that the overall budget deficit of N2.17 trillion represents 1.52 per cent of the Gross Domestic Product (GDP) and N1.64 trillion of it would be funded by both domestic and external borrowing.
According to her, the external sources will provide N850 billion, while domestic sources will provide N744.99 billion.
Citing the top 12 Ministries, Departments and Agencies (MDAs) capital allocations, she said the Ministry of Works and Housing was allocated N259.2 billion, Ministry of Power N127.67 billion, Ministry of Transportation N123.07 billion, Ministry of Education (including Universal Basic Education Commission) N162.74 billion.
Others are Ministry of Defence N99.87 billion, Ministry of Health N90.98 billion, Ministry of Agriculture and Rural Development N79.79 billion and Ministry of Water Resources N78.34 billion.
Some others are: Ministry of Humanitarian Affairs, Disaster Management and Social Development N45.45 billion, Ministry of Aviation N53.85 billion, Ministry of Industry, Trade and Investment N41.34 billion and Ministry of Science and Technology N37.55 billion.
She, however, said that there were key expenditures captured in the Medium Term Expenditure Framework (MTEF), but were not in the 2020 budget.
“They are N61 billion for the Presidential Power Initiative, N1.22 trillion for federally funded projects in the oil and gas sector to be undertaken by NNPC on behalf of the federation.
“Others are: N272 billion as transfers to Tertiary Education Trust Fund (TETFUND) for infrastructure projects in tertiary institutions and N82.35 billion as transfer to Nigeria Sovereign Wealth Investment (NSIA) for Public Private Partnership/Presidential Infrastructure Development Fund (PIDF),” she said.
For revenue, Ahmed said there were Strategic Revenue Growth Initiatives (SRGI) aimed at boosting revenue generation to meet targeted revenue to GDP ratio of 15 per cent.
She said further that the SRGI would be implemented with increased vigour to improve revenue collection and expenditure management.