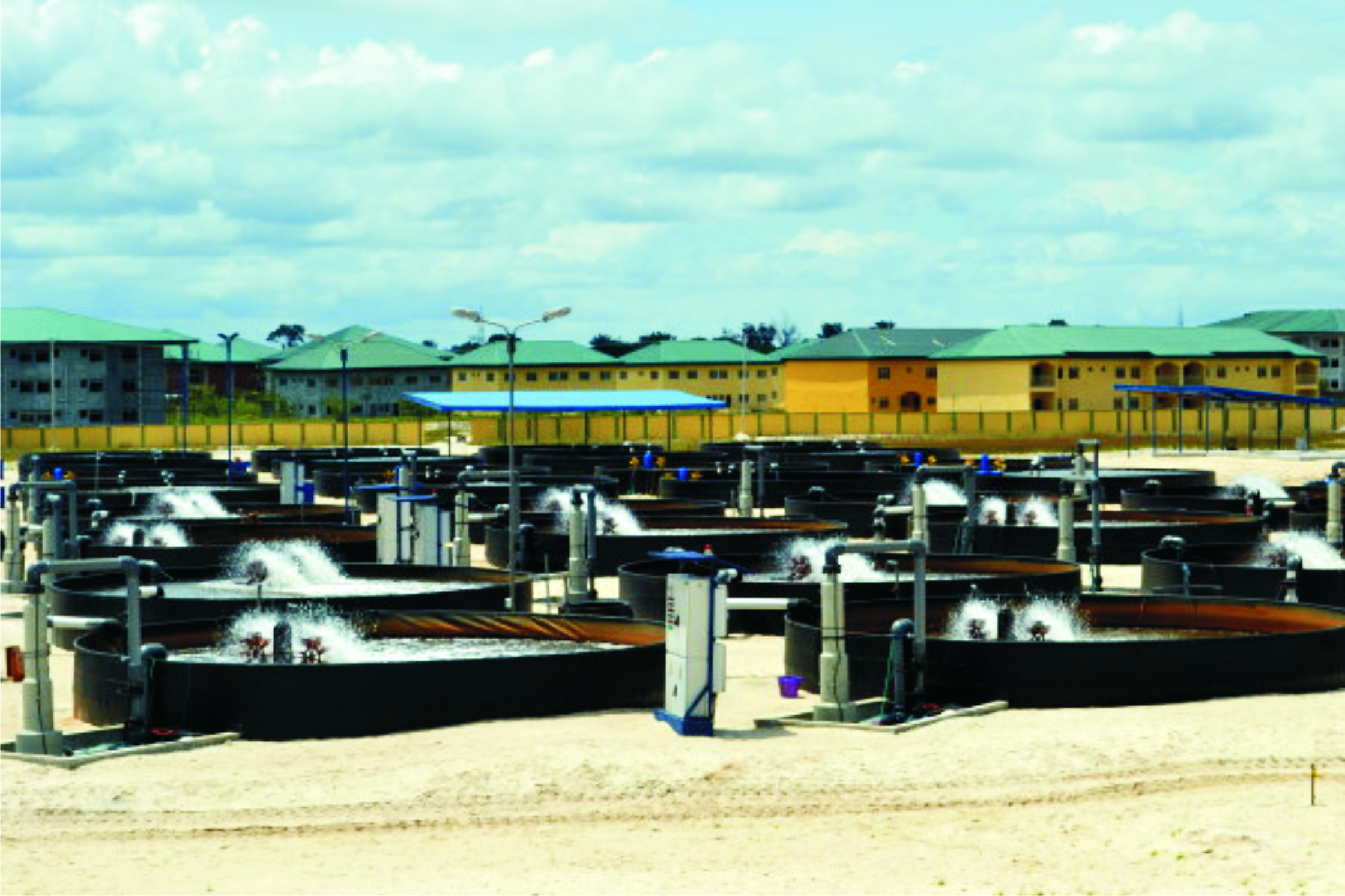 The National Fish Association of Nigeria (NFAN), South-South region, has said that a venture into agriculture particularly fish farming would help to curb the rising spate of cultism, pipeline vandalisation and other related crimes not only among youths but Nigerians.
The National Vice President, National Fish Association of Nigeria, South/South Zone, Comrade Billy Prekunoma-a Thankyou, stated this at the one-day NFAN South/South Zonal Summit at the Nigerian Bar Association (NBA) House, Port Harcourt, recently.
Thankyou, who regretted that the agricultural sub-sector, fish farming, had long been neglected and abandoned noted, however, that the sector has the capacity of generating millions of jobs across the nation thereby engaging the youths and idle-minds and reducing the violence and crime pervading the region and nation at large.
Thankyou, who recalled the recent outcry by the inhabitants of the zone on the upsurge of soot said it was due largely to the activities of youths involved in illegal refining of crude oil popularly known as bunkering.
According to him, fish industry is one major vista of hope for replacing Artisanal Refining and its attendant problems of health challenge and economic sabotage.
The Vice President, South/South Zone of NFAN maintained that the association was living up to its mandate and urged the government of the z\one to work in synergy to create a wealthy, healthy and crime-free region through the strengthening of weak agricultural institutions and better policy framework to enable the youths start up micro and macro-businesses within the region.
“By doing this, the issue of cultism, pipeline vandalisation, artisanal refining and soot would be laid to rest permanently within the region, he said.
In attendance were the representative of the BoT, NFAN, Mr Tanko Osamwonyi, from Federal Ministry of Trade and Investment, Mrs Hajara Abdulahi, Federal Ministry of Industry, Trade and Investment, Mrs Martina Usang, Federal Ministry of Agriculture and Rural Development, Mr Mike Asebake Brooks, University of Port Harcourt, Dr (Mrs) Nene Jamabo, HOD, Fisheries, River State University, Prof. Deekae Suanu, Head DFO, CNB, Mrs A. O. Osuya and Central Bank of Nigeria (CBN), Port Harcourt, Mr Goodluck Nwoko and other dignitaries from Rivers State, Akwa Ibom State, Delta State and Bayelsa State. Also Assistant National Organising Secretary, NFAN, Mrs Mary Onota-Akemu, National PRO, NFAn, Chief Mazi Okoh and National Vice President, South East, Mr Patrick Mbah.