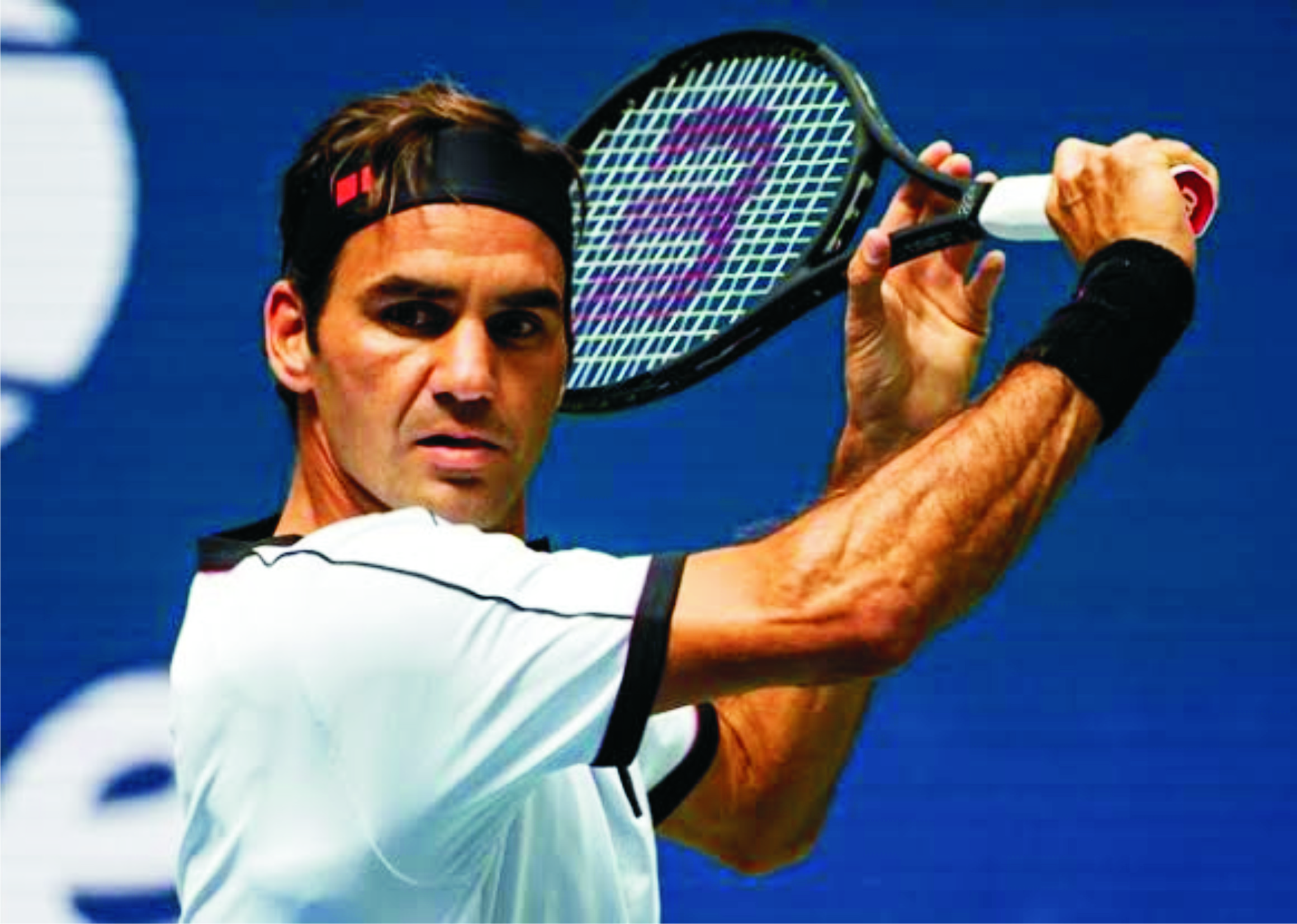 Roger Federer has confirmed he intends to play in next summer’s Olympics in Tokyo as he chases an elusive gold medal in the men’s singles.
The Swiss great, who turns 39 during the Games, is one of the sport’s most decorated players but he has never won the Olympic singles title.
Federer won silver at London 2012 after losing to Britain’s Andy Murray.
“At the end of the day, my heart decided I would love to play the Olympic Games again,” Federer said.
Federer, who missed Rio 2016 through injury, did win a gold medal at Beijing 2008 in the men’s doubles alongside Stan Wawrinka.
In the singles, 20-time Grand Slam champion, Federer finished fourth at Sydney 2000, lost in the second round at Athens 2004 and reached the quarter-finals in Beijing.
“I’ve been debating with my team for a few weeks now, months actually, what I should do in the summer after Wimbledon and before the US Open,” added Federer, ranked third in the world.
“I carried the flag twice for Switzerland in Athens and Beijing, I’ve got a gold and a silver, and I would love to play again, so I’m very excited.”