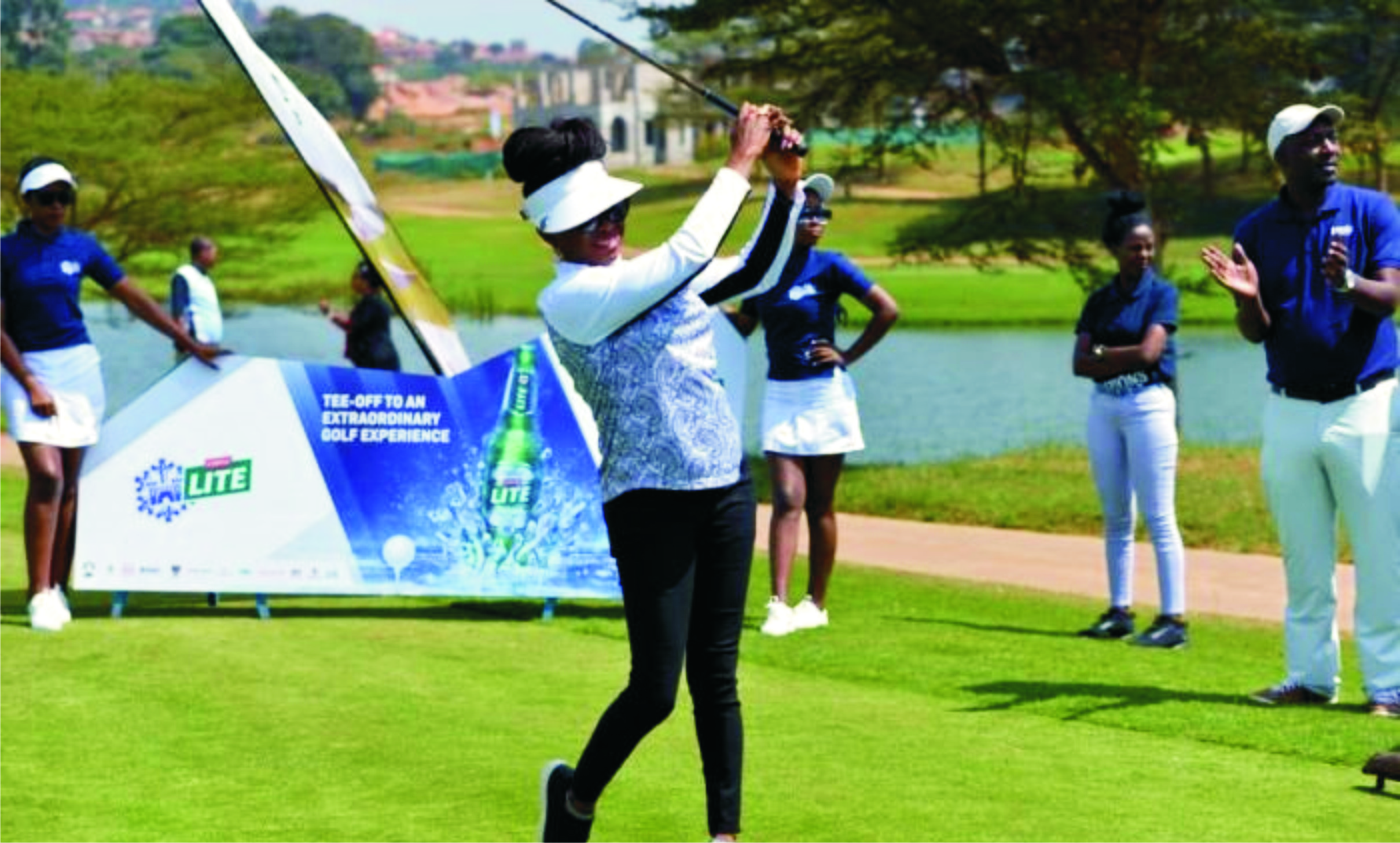 Organisers of the 2019 Nigeria Ladies Golf Open Championship, scheduled for the IBB International Golf and Country Club in Abuja, have began activities aimed at a successful hosting of the event.
Kayode Adeniyi, Chairman of the event’s Media and Publicity Sub-Committee, in a statement on Saturday in Abuja disclosed that preparations have began with visits to and interactions with key stakeholders.
“The President, Ladies Golf Association Of Nigeria (LGAN), Ekanem Ekwueme, led some members of the committee on a courtesy visit to the Minister of State for Power, Goddy Agba, as part of the awareness campaign to herald the annual event.
“Ekwueme told the Minister that players from more than 10 African countries have indicated their interest to participate in the championship which was won last year by Eva Magala of Uganda at the Ibom Resort Golf Club in Uyo, Akwa Ibom,” he said.
Tidesports source reports that the tournament is scheduled to hold next month in Abuja.
Adeniyi quoted Ekwueme as saying the tournament was important to lady golfers because it has the World Amateur Golf Ranking (WAGR), “being an event where any lady golfer who participated and earned a good score will be ranked internationally”.
Ekwueme had said members of the IBB International Golf and Country Club were not only prepared to host but to take the competition’s main trophy from the Ugandan.
“They want to dethrone Eva Magala. Some of the best Nigerian Ladies will equally take part in the three-day event, and I am sure they will also want to make Nigeria proud,” she was quoted as saying.
The LGAN President solicited Agba’s support in making the event a memorable one for foreign players, “so that they will attend and return home with so many good things about Nigeria”.
She however urged the minister to begin to play golf, pointing out that the game is for both the young and elderly.
While responding, Agba had thanked the LGAN members for their efforts in promoting the game of golf among Nigerian women.
He urged them to always think of their country Nigeria first in whatever activities they are doing.
“The present government’s commitment to the development of the Nigerian people in every capacity is unparallel.
“In that regard, your country should always come first in all you do, as a way of giving back to your country too.”
The minister then promised to support the LGAN towards achieving its members’ desire before, during and after the tournament.