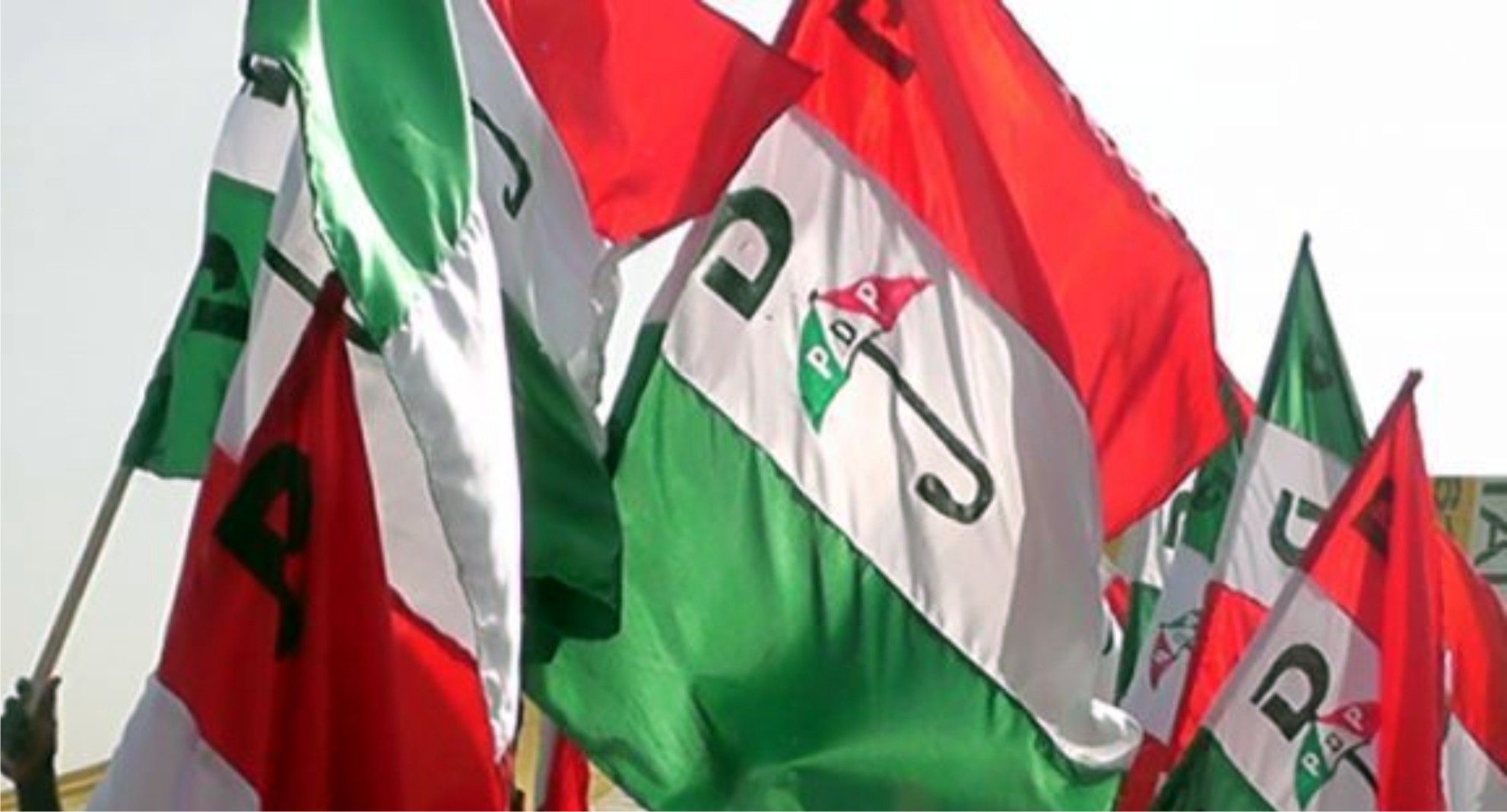 There is no respite in sight for the People’s Democratic Party (PDP) governorship candidate in Bayelsa State, Senator Douye Diri as he has been summoned by the Code of Code Bureau (CCB) over allegations that he refused to declare his assets.
Diri is expected to be grilled by investigators over allegations that he did not declare his assets when he served as principal executive secretary and chief of staff to Governor Seriake Dickson between 2012 and 2013.
The CBB had recently disclosed that it received a petition from an anti-corruption Bayelsa Coalition for Good Governance and Accountability (BCGGA), noting that it had summoned the authors of the petition to verify the allegations contained in the petition.
Investigations revealed that the CCB had faced obstacles to serve summons on Diri as nobody in his campaign office in Yenagoa accepted to receive the summons.
However, CCB officials returned to Abuja and served Diri through the clerk of the National Assembly.
The Executive Director of BCGGA, Mr. Joseph Ambakederimo, confirmed that as the author of the petition, BCGGA members were also to appear, today, to defend their petition.
Ambakederimo, who alleged that he and members of the group have received several death threats since the petition against Diri became public knowledge, denied that he was being used by any politician.
According to him, BCGGA members are already sending a petition to the Inspector-General of Police over the threats to their lives.
He said: “We sent the petition based on the need to instill the spirit of accountability and good governance in the state. We are out to ensure that the right things are done, to ensure that we instil the rule of law and good governance in Bayelsa State. Nobody is sponsoring our group and every successive administration knows my pedigree.
“There is no proper time to raise such issues on the rule of law and corruption. It is only proper and timely that we brought it to the public domain. In the end, it will be clear to those in government that they would be accountable and that they will face scrutiny at the end. If a man does not declare his asset, he is not fit to be a governor. To be a governor, you would have gone through thorough investigation.”
The Director-General of Diri’s Governorship Campaign Organisation, Dr Nimbofa Ayawei, in an interview, said his principal would address all the issues when he returns from Abuja.
Meanwhile, a former Deputy Governor in Bayelsa State and prominent member of the Peoples Democratic Party (PDP), Ebebi Peremobowei, has resigned his membership of the party ahead of the November 16 governorship election.
Ebebi, also a former Speaker, sent his resignation letter dated October 11 to the party’s chairman in Ward 3 Alaebiri, Ekeremor Local Government Area of the state.
Ebebi’s abandonment of the PDP was described by party stakeholders as a big blow to the party especially as it came at a time he was appointed and listed as a PDP Coordinator West in the party’s campaign council.
Besides, it was gathered that Governor Seriake Dickson, was recently in a warm embrace with Ebebi, who assured him that his initial rumoured defection was a fluke.
However, Ebebi, in the letter, said he decided to leave the party after experiencing and enduring excruciating period of largely fraudulent internal democracy in the state chapter of the PDP.
He said: “I have come to this hard decision after experiencing an enduring and excruciating period of a largely fraudulent internal democracy in the state chapter of the PDP, disregard and disrespect for due process as entrenched in the PDP Constitution and electoral guidelines, high-handedness and desperation of the party’s leadership.
“The fact that my membership of the party is ending does not diminish the great political experience I have enjoyed. It has been absolutely outstanding.

Kogi Poll: Bello Can Only Defeat Himself -APC