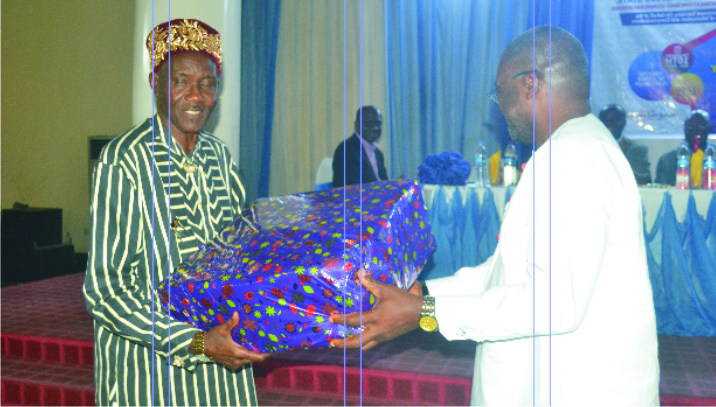 The Federal Government has recruited no fewer than 1,350 unemployed youths under the N-Power programme to serve as agricultural extension workers in Cross River
The State Coordinator of Sasakawa Global 2000, Mr Ekok Ntua, disclosed this in an interview The Tide’s source shortly after inspecting a cassava demonstration farm at Okonde in Ikom Local Government Area of the state.
He said the youth, recruited under the N-agro component of the N-power scheme, had been trained on extension services to complement the 94 existing extension workers working under the state’s Agricultural Development Project (ADP).
“You know, according to World Bank, the ration should be one extension worker to between 800 and 1,000 farmers. But here, the ration is one extension worker to 4,000 farmers,” he said.
He said the recruitment of the N-agro agents had greatly supported farmers in the state by providing them the necessary farming techniques for improved productivity.
The source reports that the officials of team from SG 2000 were in Ikom, Cross River to meet with small holder farmers, under the Africa Cassava Agronomy Initiative (ACAI) project, to assess the new farming technologies being promoted in the area.
Earlier, the SG 2000 Country Director, Prof. Sani Ahmed-Miko, advised cassava farmers in the area to embrace the technology under the Africa Cassava Agronomy Initiative project.
He said that the research conducted under project was on its third stage of implementation.
“The output of the research on cassava/maize inter crop has been validated and the technology is ready for dissemination,” he said.
The source gathered that the visit will also give the farmers opportunity to meet with journalists to express opinion on the successes and challenges of the new farming technologies, especially on cassava production. 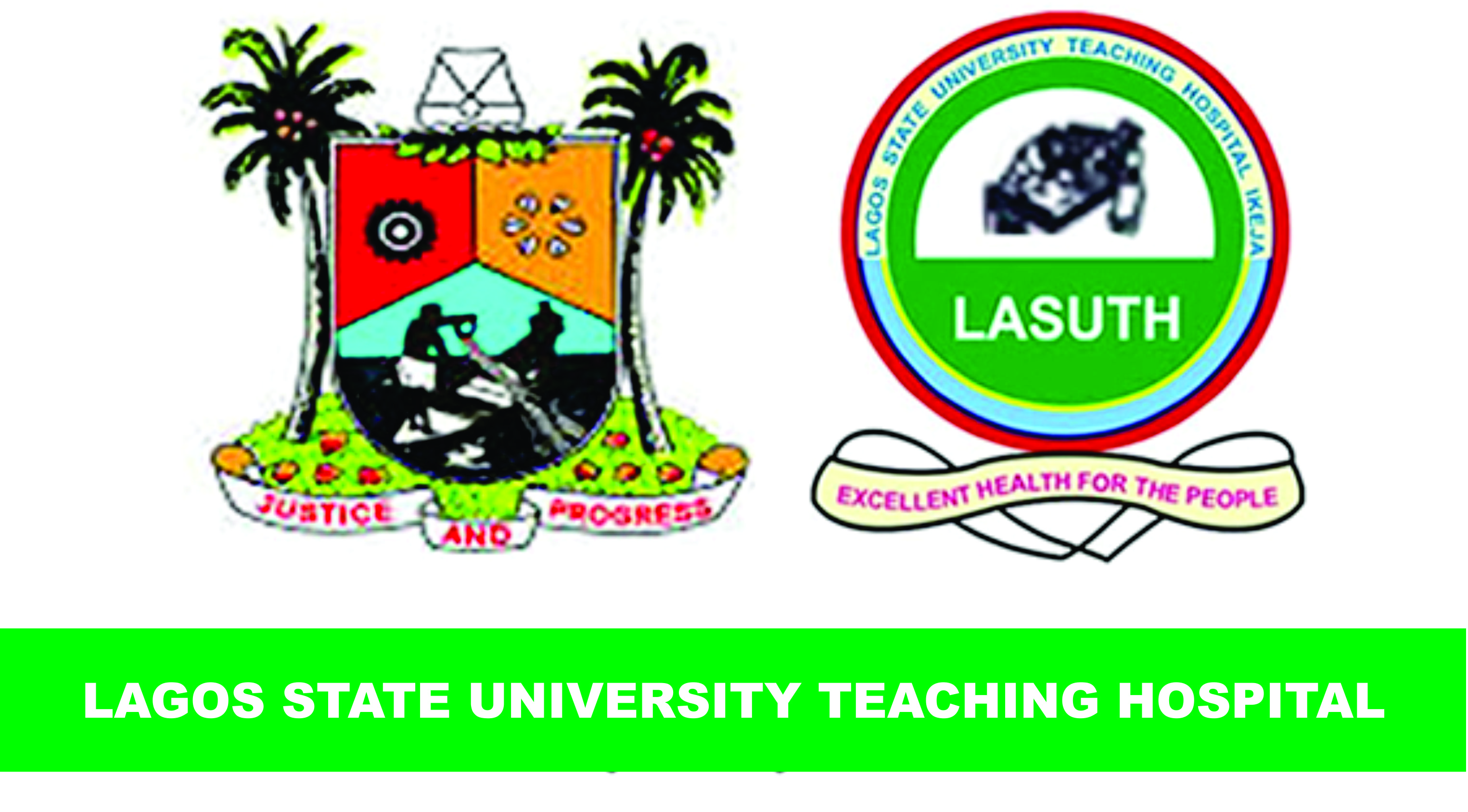 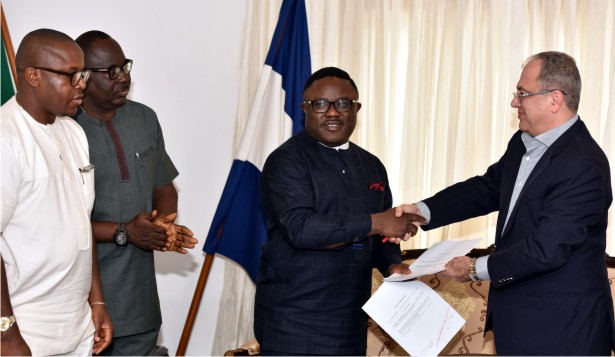