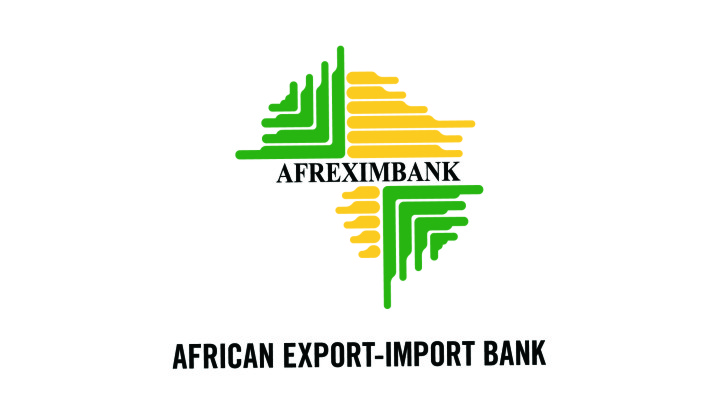 The African Export Import Bank (AFREXIM) says it has created trade financing programmes to facilitate the implementation of the African Continental Free Trade Agreement (AfCFTA) in the manufacturing sector in Nigeria.
President, AFREXIM Bank, Prof. Benedict Oramah, made the disclosure yesterday at the 2nd Annual General Meeting of the Manufacturers Association of Nigeria – Export Promotion Group (MANEG) in Lagos.
The event was themed: “Leveraging On The African Continental Free Trade Agreement for Export Expansion in Nigeria’s Manufacturing Sector”
Oramah, who was represented by Managing Director, Intra Africa Trade Initiative, Mrs Kanayo Awane, said the policies were borne out of the need to upscale the Nigeria’s manufacturing sector in the intra African trade arena.
“Between 1980 and 2018, Asia’s share of contribution to global trade increased from 4.4 per cent to 20 per cent, while Africa’s share fell from 6 per cent to 2.3 per cent.
“The marginalization of Africa in global trade is a consequence of a number of factors.
“Most notably is the continued reliance on the imports of private commodities in a world where global trade is increasingly dominated by manufactured products.
“Private commodities and natural resources continue to account for a significant share of Africa’s total import.
“We have to reposition African economies as competitors rather than collaborators,” he said.
Oramah noted that AfCFTA held phenomenal growth and export opportunities for Nigeria, adding that AFREXIM was working with the African Union to support its implementation in Nigeria.
Oramah, therefore, called on stakeholders in the manufacturing sector to work together to place Nigeria in its rightful place as the largest economy in Africa.
Similarly, the Executive Director, Business Development, Nigeria Export Import Bank (NEXIM), Mrs Stella Oketete, said the bank had approved over N54 billion since 2018 to support exporters in the country.
“We also developed a programme to support Small and Medium scale businesses called Small and Medium Export Development Fund, she said.
According to Oketete, the bank is working with the Central Bank of Nigeria Financial System Strategy 2020 (CBN) and other key stakeholders to promote the introduction of factoring in Nigeria.
“This is a financial inclusion strategy that would be an alternative financing instrument for small and medium scale enterprises, thereby broadening local trade financing instruments,” she said.
Earlier in his address, the Chairman, MANEG, Mr Ede Dafinone, lauded the Federal Government for the part payment of the Export Expansion Grant (EEG) for the 2017 EEG applications.
He, however, expressed optimism that the Federal Government would pay the balance to exporters.
“Total non-oil export earnings data received through the banks as reported by CBN revealed a marginal increase of 1.5 per cent at the end of 2018.
“The low performance would need for a more export friendly government and in particular the need to restart EEG which is on record as the most successful export incentive deployed by the Federal Government,” he said.
Dafinone also urged the Federal Government to consider opening the border soon to facilitate the exportation of goods.