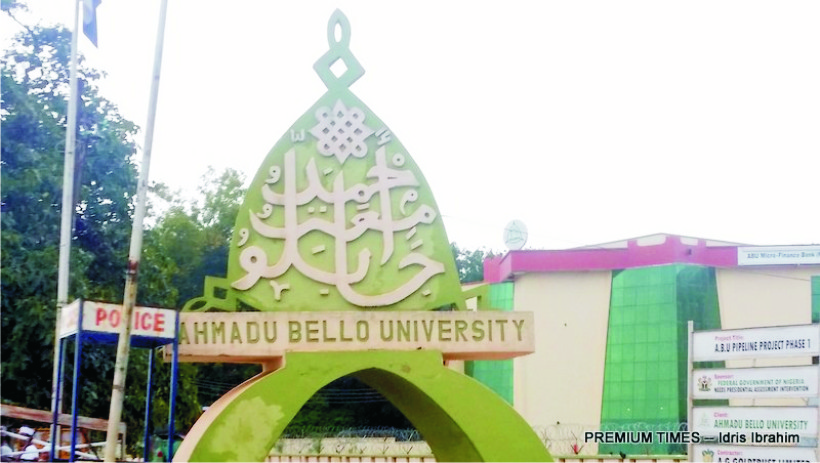 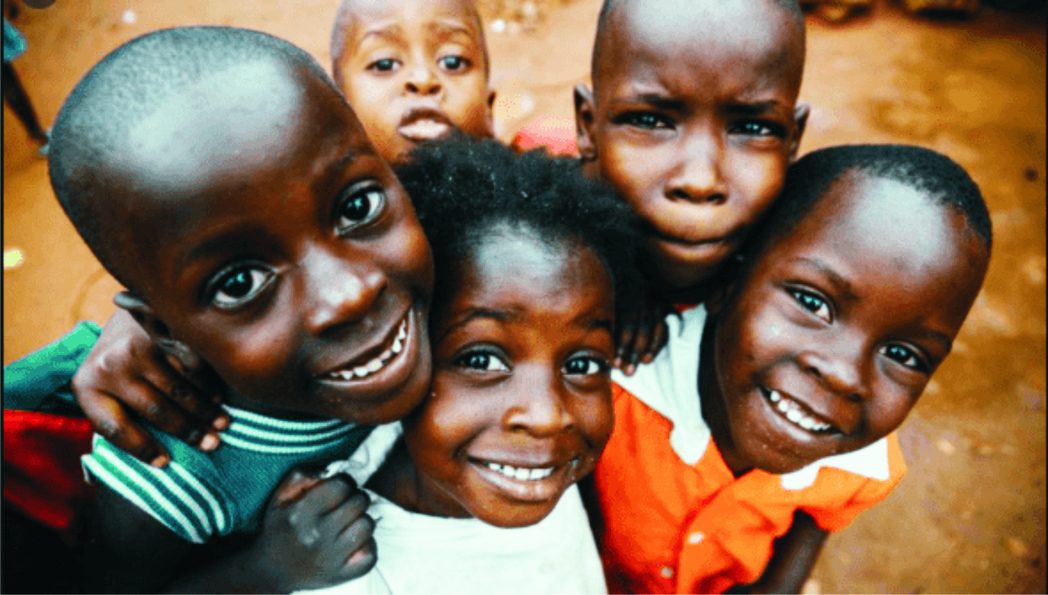 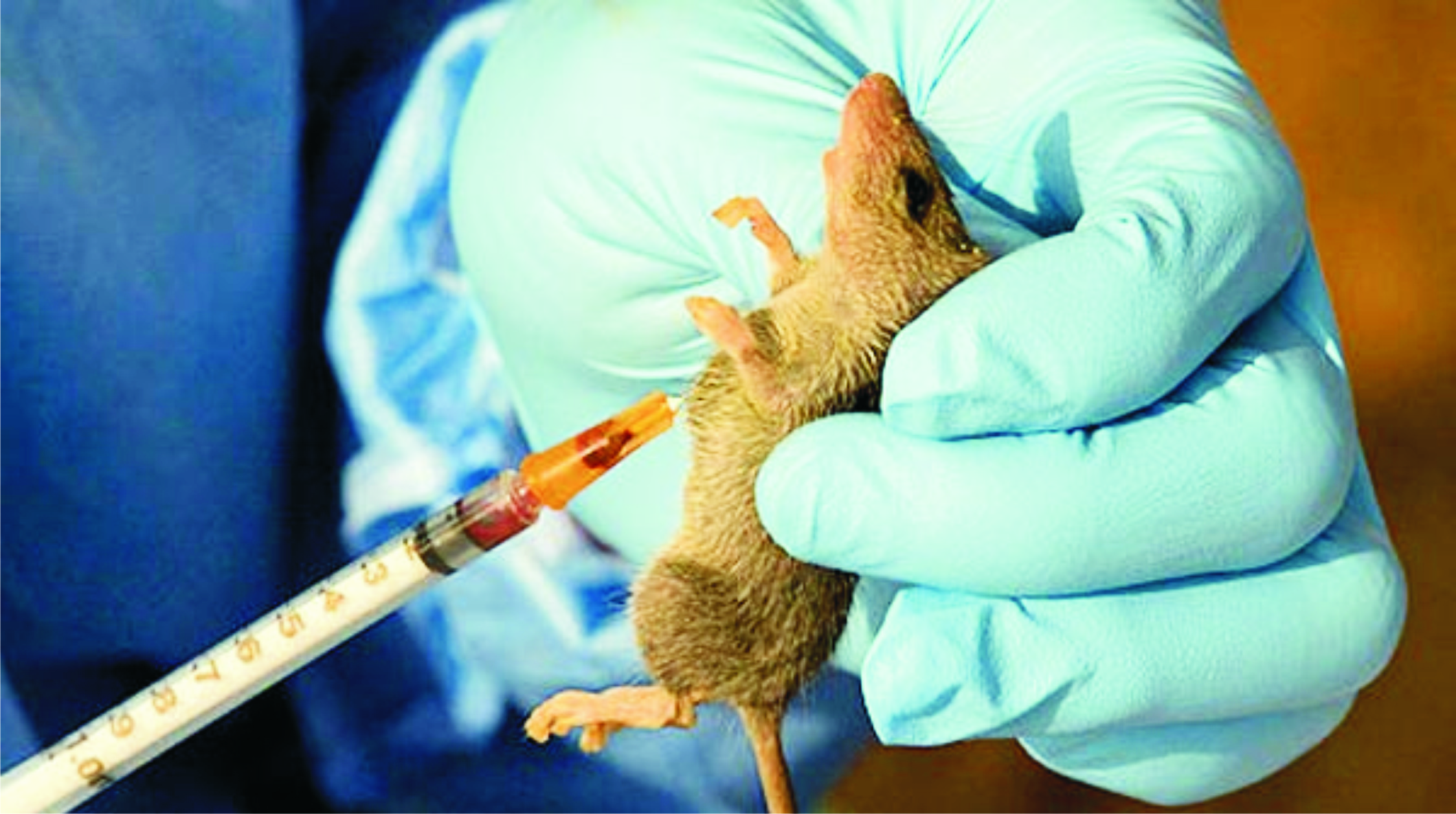 The Rivers State Ministry of Health says a fresh case of Lassa fever has been recorded in Rivers State, according to the Permanent Secretary, Dr. Chinwe Atata.
This fresh case brings to four the number of persons that have tested positive to Lassa fever, though the three persons who tested positive to Lassa fever previously were confirmed dead by the ministry.
Atata while confirming the new case to newsmen in Port Harcourt, yesterday, said the victim, a driver has been transferred to Abuja for further treatment.
According to her, “After the first confirmed case of three that died, this new case is one.
“The person is in Abuja, he is a driver. But because he lives in Port Harcourt, that is why the case is for us.
“He is undergoing treatment in Abuja now,” Atata stated.
She also said some persons who were placed under surveillance in the state are now free after results of test that was carried out shows that they were negative to Lassa fever.
“There is no isolated case now. Most of them were on surveillance. They are out of surveillance as of now, and they are okay,” Atata stated.
The Tide recalls that about 57 persons were placed under surveillance by the ministry on suspicion of Lassa fever, but they have all been freed, according to the permanent secretary. 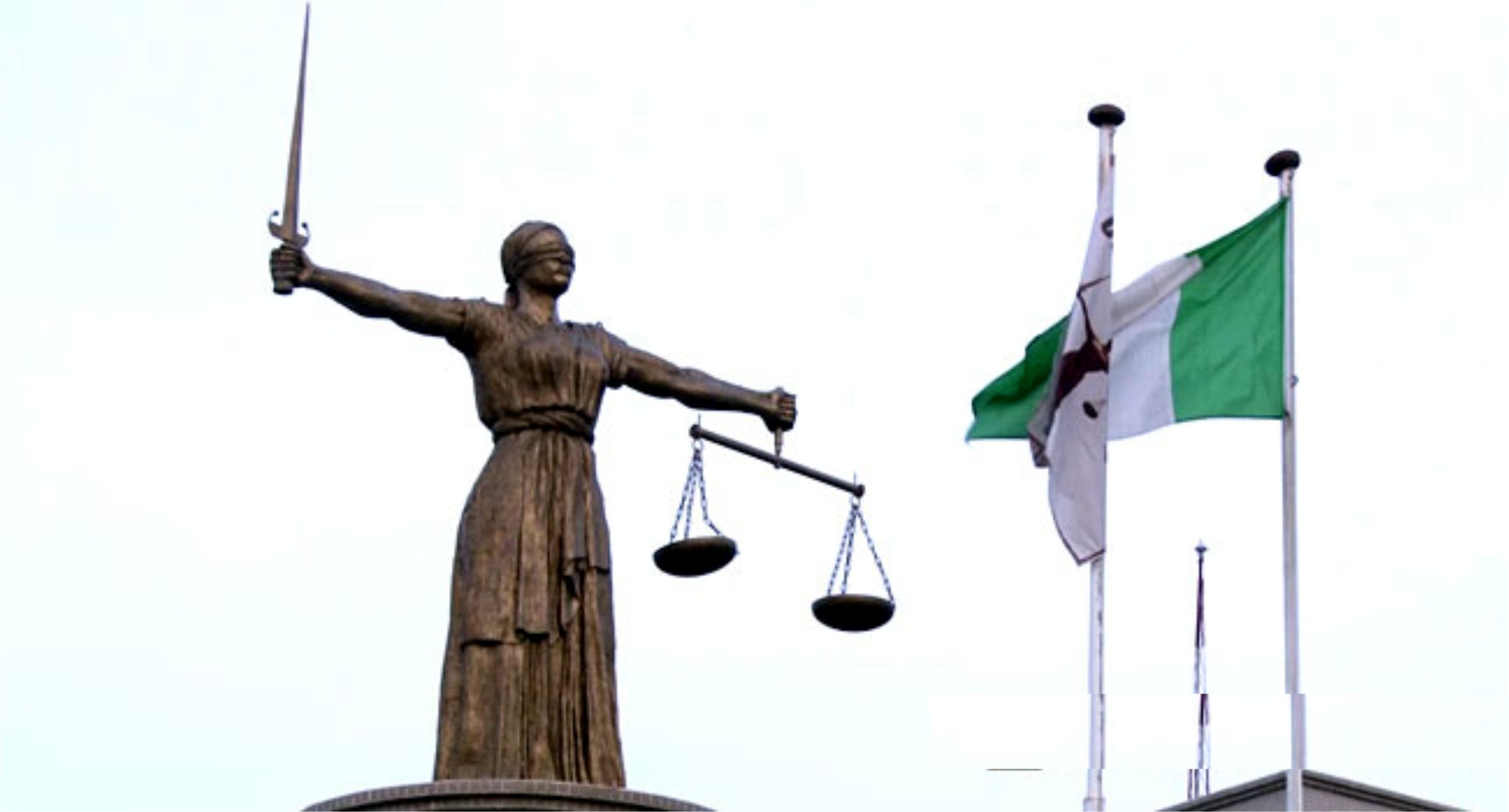