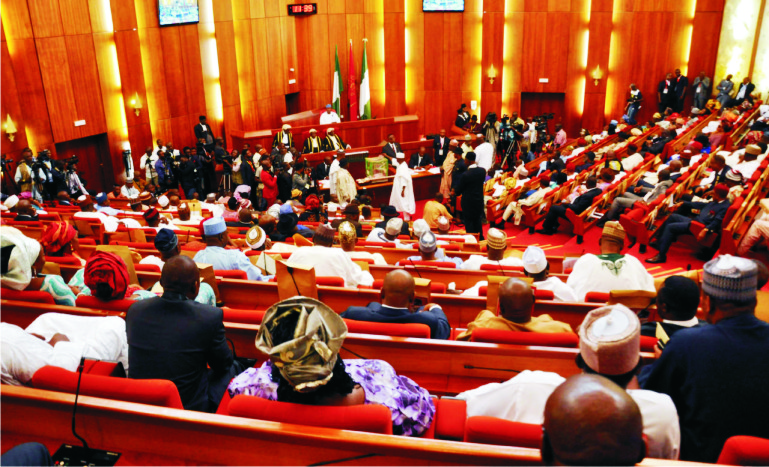 The Senate yesterday, urged the Federal Government to direct the Petroleum Technology Development Fund (PTDF) and concerned contractors to begin immediate construction of the oil, gas and research centre at Oloibiri in Bayelsa.
The call is sequel to a motion by Sen. Degi Biobarakuma (PDP Bayelsa) and co -sponsored by 28 other Senators.
The motion centres on the need to ensure immediate commencement of the Oil and Gas Research Centre and Museum in Oloibiri in Bayelsa.
Presenting his lead debate at plenary, Biobarakuma said that 63 years after discovery, exploitation and production of crude oil, the Oloibiri oil field and its surrounding communities had suffered neglect and environmental degradation.
He also said the inhabitants of the area had suffered and some deaths recorded from epidemics and terminal diseases due to oil spills and flaring of natural gas.
The Senator said the national oil gas and research centre was conceptualised given the need to develop great foreign exchange earnings and improve on the living standard of host communities.
Biobarakuma recalled that the designed and foundation stone was laid by ex President Shehu Shegari in 1983, noting that the project was however halted, no sooner than it commenced.
He said the Federal government had removed the project from the National Commission for Museum and Monuments and domiciled it with the PTDF in 2011.
According to him, the project remains moribund, despite the transfer.
He said it was worrisome that the contract, valued at about N35 billion, was yet to be completed, leaving inhabitants of the host communities with negative memories of oil exploration and production.
Senators, who supported the motion include George Sekibo, (PDP Rivers), Ibrahim Oloriebe ( APC Kwara ) among others.
Following affirmative voice vote,the Senate accordingly resolved to commend the Federal government for the conceptualisation,design and award of contract for the establishment of oil, gas research centre and Museum in Oloibiri.
It also urged the government to give priority attention to the development of the heritage institutions such as Oloibiri oil and gas research centre and museum.
The Senate, therefore, directed its relevant committees to carry out intensive oversight on the implementation of the project.
The Senate also at plenary received the report of bipartisan Ad-hoc Committee on the alleged assault by Sen. Elisha Isaku.(PDP Adamawa).
It also considered the first reading of 10 bills.
The bills are:Nuclear Safety and Radiation Protection Act, sponsored by Sen. Boroffice Ajayi,(APC Ondo),Federal University of Gusau Bill, sponsored by Sen Ya’u Sahabi(APC Zamfara).
Federal University of Medicine and Medical Sciences, Abeokuta Bill, sponsored by Sen.
Amosun Ibikunle (APC Ogun) and Nigeria Metallurgical Industry Bill,2019 by Sen Theodore Orji (PDP Abia).
Others are: Federal Polytechnic, Orogu, Delta, sponsored by Sen. Ovie Omo-Agege (APC Delta), Dormant Accounts Fund Management Bill, 2019 also by Sen. Ovie Omo- Agege (APC Delta), Social Assistance Bill,2019, sponsored by Sen. Chimaroke Nnamani (PDP Enugu).
Others are: the Federal Polytechnic, Silame,Sokoto state sponsored by Sen .Aliyu Wamakko (APC Sokoto), NDDC Act Amendment Bill 2019, sponsored by Sen .Mpigi Barinada (PDP Rivers) and Terrorism Prevention and Prohibition Bill,2019, by Sen. Gyang Istifanus(APC Plateau).
In the same vein, a Bill for an act to amend the Deep Offshore and Inland Basin Production Sharing Contract, sponsored by Sen.Akpan Bassey (PDP Akwa-Ibom while Sen. Ubah Ifeanyi (YPP Anambra) was considered for second reading.
Contributing on the bill, Sen .Theodore Orji, urged the Senate to ensure the bill is passed into law for the president’s assent, given its importance.
According to him, the bill has earlier been presented in the 8th Senate but was not passed when it was sent for further legislative input at the committee stage. 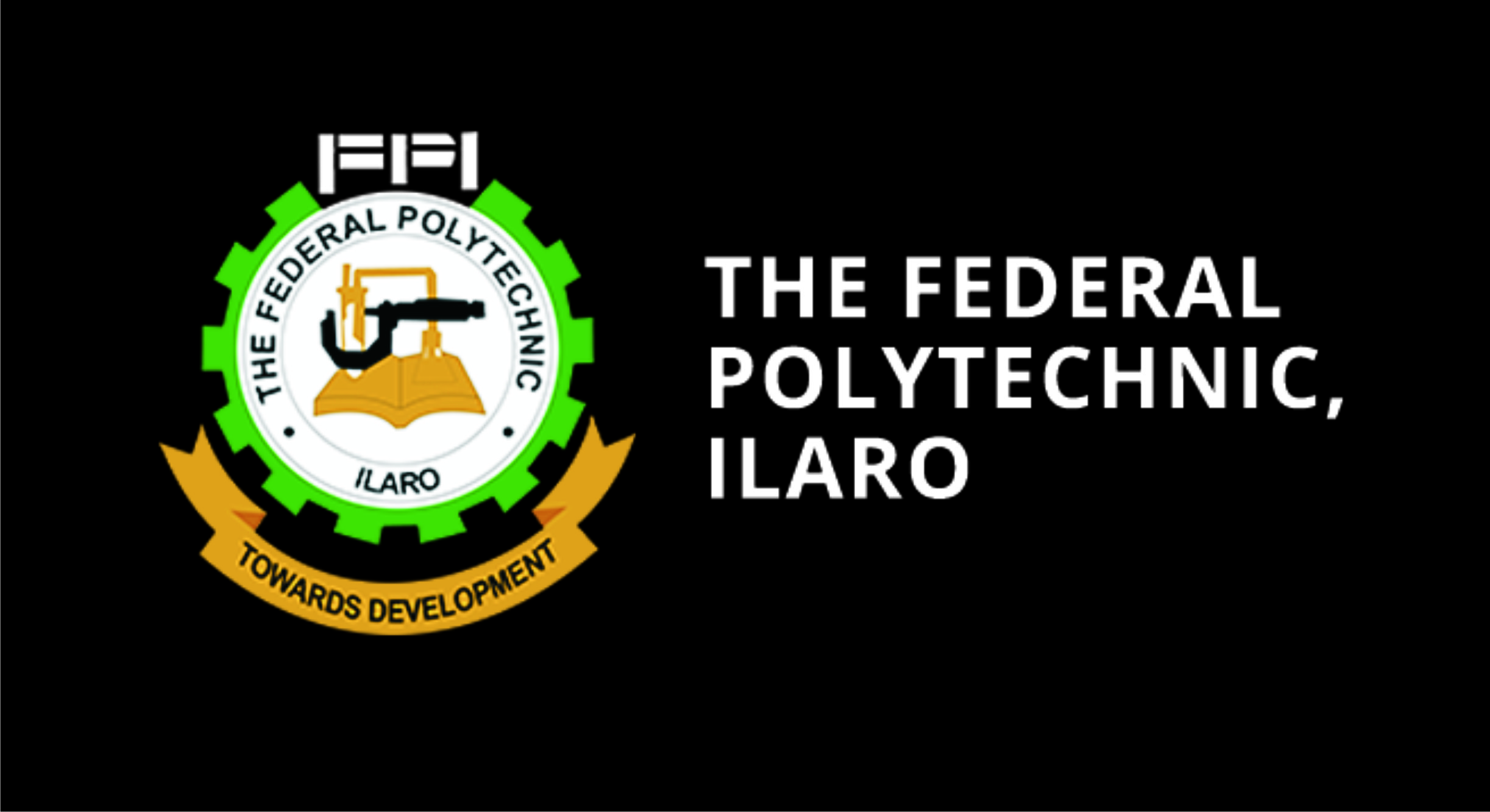 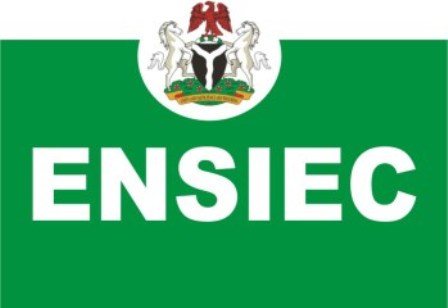 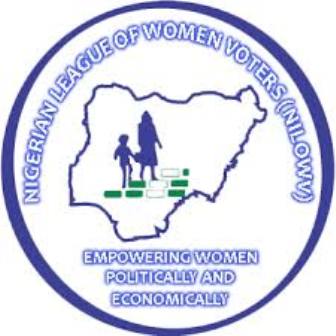