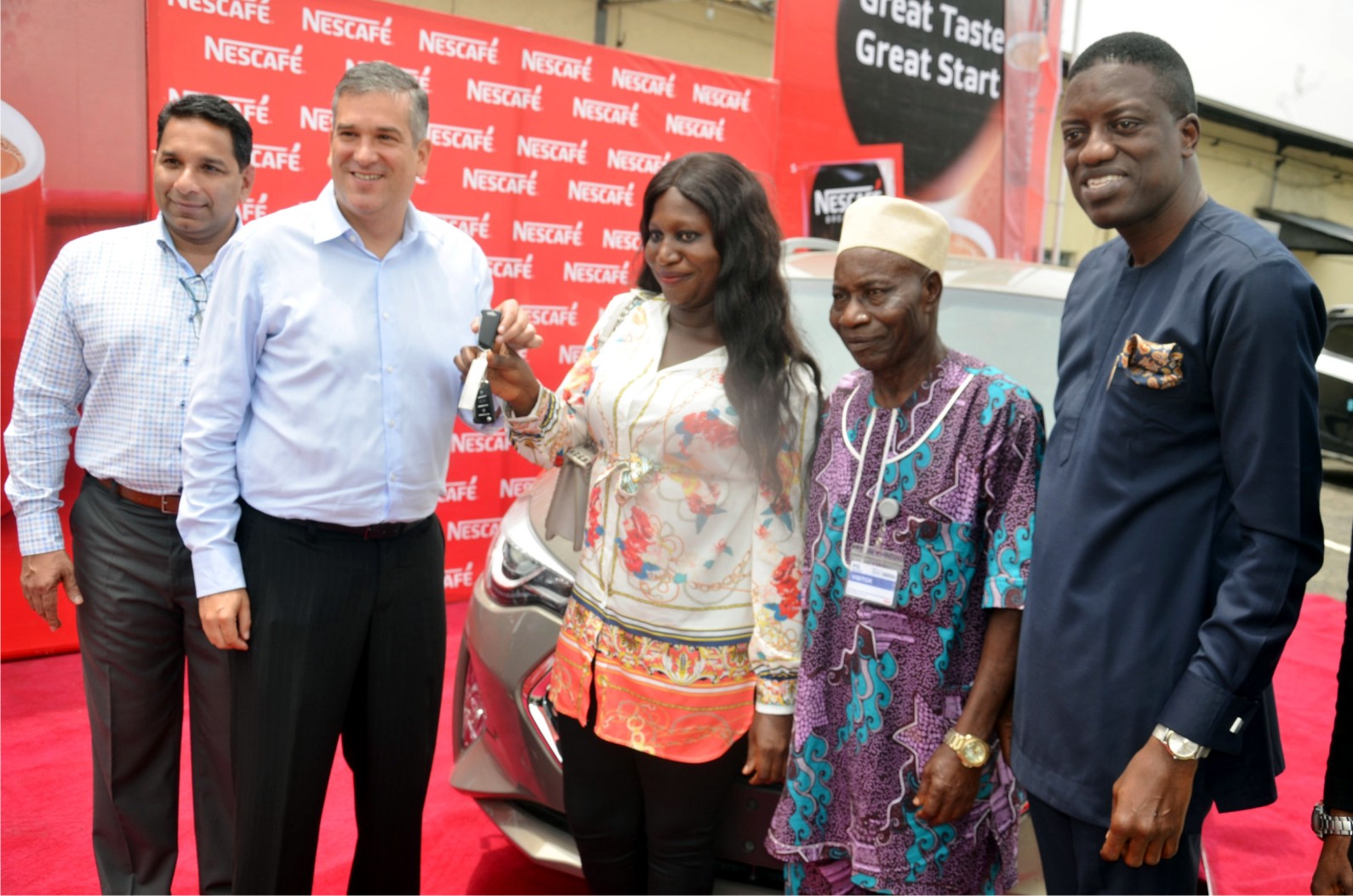 The Association of Cable Operators of Nigeria (ACON) yesterday took a swipe at the Economic and Financial Crimes Commission (EFCC) for raiding three operators of the Multipoint Microwave Distribution Systems (MMDS) in Port Harcourt, at the weekend.
Addressing a press conference at the Ernest Ikoli Press Centre of the Nigeria Union of Journalists (NUJ), Rivers State Council in Port Harcourt, yesterday, the Chairman of the association, Sir Kunle Osisanya-Afolabi, alleged that the raid by the EFCC was carried out in connivance with Multichoice/DSTV Nigeria, a subscription collecting firm of South Africa’s DSTV.
Osisanya-Afolabi said that EFCC ‘’ attacked the headends of ACON members, CANTV, Metro TV and CTL, ordered the staff on duty to lie down, seized their phones, forcibly dismantled transmission equipment and carted them away along with the staff of the three stations”.
He expressed disappointment that the EFCC went ahead to raid the three companies even when the case was still in the high court.
He wondered why ‘’ Multichoice has really never believed in obeying Nigerian laws. They normally try to go through the back door to get whatever they want.’’
The ACON chairman alleged that the move made by Multichoice/DSTV was to ensure that maximum damage was done to the MMDS operators, thereby paving way for the South Africa companies to “solely show European Premier league(FPL) matches. This has been Multichoice/DSTV business model and strategy”.
He called on the EFCC to respect the law of the country and release with immediate effect the nine staff who were arrested since last Saturday
“While we are still mourning the fellow Nigerians killed or have their property looted and vandalized in xenophobic attacks in South Africa, Multichoice/DSTV is in Nigeria vandalizing companies with no regards to the rule of law,” he said.
He said that the three companies raided by the EFCC have lost millions of naira due to the attack and damage of their equipment.