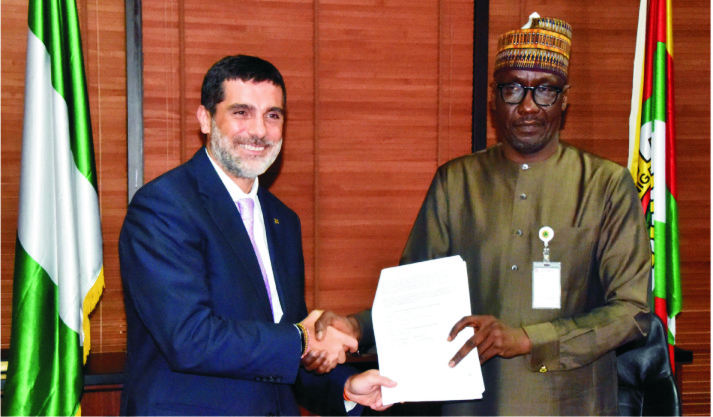 A United States-based industrialist and expert in the power sector, Richard Akpaloo, has said that he is working out plans to set up a solar plant in Rivers state to boost power supply in the state.
Akpaloo who spoke with The Tide in an interview recently said the project which will commence in the first quarter of next year would be his contribution towards tackling the challenges of effective power supply in Nigeria
The Ogoni-born industrialist said he chose to site the project in Rivers State because of the strategic location of the state as  the hub of the Nigeria energy sector, and also a centre of industrial activities.
He hinted that feasibilities for the project had been carried out and discussions were ongoing with some technical partners in Nigeria to consolidate the project.
He said Nigeria professionals in various fields, in the diaspora were ready to contribute their quota to the development of the Nigerian economy and urged governments at all levels to partner with them to move the nation forward.
The expert who identified the need to embrace alternative source as a means of generating energy for effective power sector delivery, said renewable energy has been adopted globally as a dependable source of energy.
He called for a review of Nigeria power sector policies to address the peculiar power needs in the country, adding that the operational policy in the power sector was obsolete and inefficient.
According to him, the best way to tackle the protracted power sector challenges is to allow states to generate their own power rather than relying on the Federal Government to generate power alone.
He also cautioned against the politicisation of the power sector by allowing people without any technical capacity to be involved in policy formulation and implementation.
The Federal Government alone can’t generate enough power to serve the power needs of Nigeria,there is need for public private sector partnership to provide efficient service delivery.
There is also need for diversification through investment into renewable energy, Nigeria is blessed with potentials in hydro and solar energy which can be fully harnessed to provide sustainable power; no country in the world can survive on a generator economy. The potentials of Nigeria to be a fully industrialized society is dwindling because of the absence of effective power supply to drive the system.” 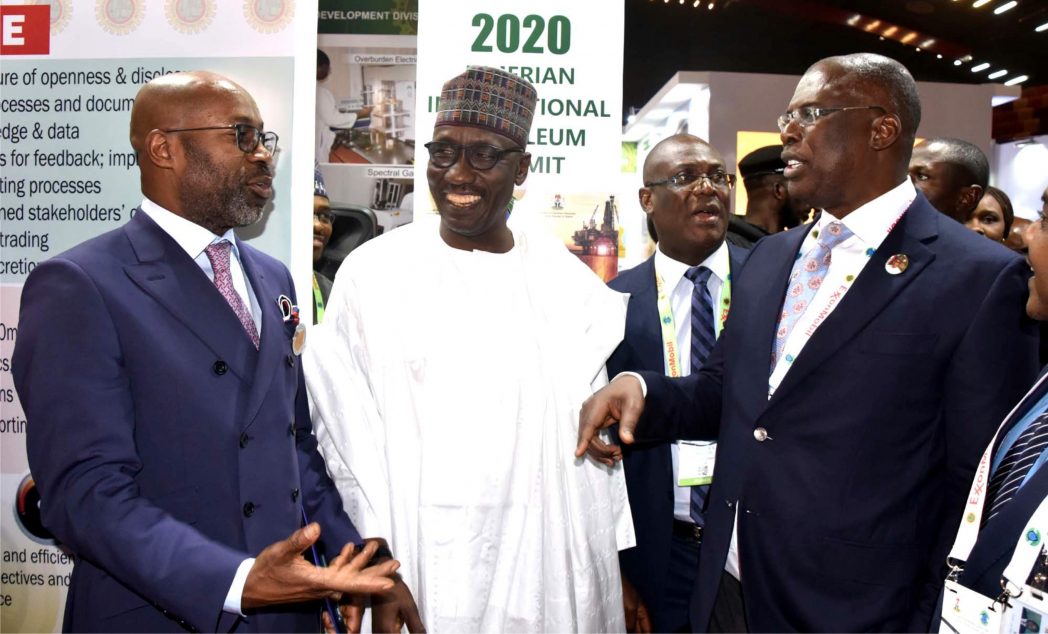 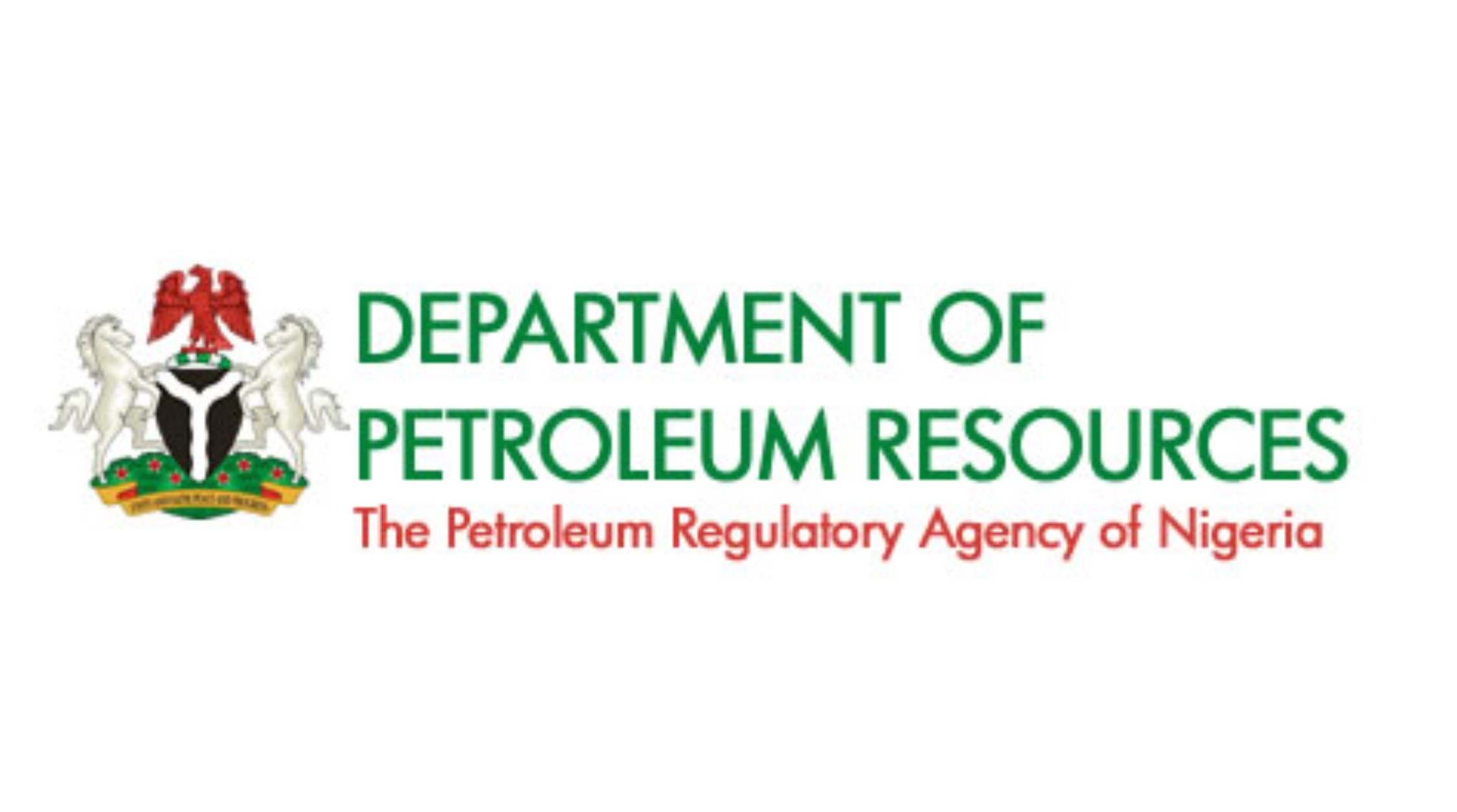 The Department of Petroleum Resources (DPR) has transferred Oil Mining Licence (OML) 98 to the Nigerian Petroleum Development Company (NPDC), stating the federal government is considering transferring five others, which were recently revoked.
DPR had earlier revoked the previously operated by Pan Ocean Oil Corporation and five others belonging to Allied Energy Resources Nigeria (OML 120 and 121); Express Petroleum and Gas Company (OML 108); Cavendish Petroleum Nigeria (OML 110), and Summit Oil International (OPL 206).
The federal government had ordered the revocation, justifying the decision as a move to “recover legacy debts” owed by the companies operating the licences.
In an event to transfer the asset, Director of DPR, Sarki Auwalu, who stressed that move was in the economic interest of Nigerians, especially the shareholders, stated that there are about 42 million barrels oil deposit in the block.He added that there are 20 million barrels of condensate as well as 393 billion standard cubic feet of gas.
Auwalu warned NPDC to put the asset to best use, stressing that government would not fail jail individuals, who treat the oil assets with levity.”If there any failure we will not hesitate to jail whoever is responsible,” Auwalu said. He said government is interested in helping investors make returns on investment, stressing that organisation must take advantage of alternative dispute resolutions instead leaving investment in limbo.
“We are not for any legal battle. Everything can be settled with alternative dispute resolutions because we need our assets to work for the interest of stakeholders,” Auwalu stated, while urging investors to be proactive and always consider economic value.
While reassuring the regulators of Pan Ocean’s commitment to a smooth transition, Mr. Olajide Ishola, chief operating officer, Pan Ocean said, “since last year when the revocation of the asset came into effect, a lot of things were left in limbo. This meeting set the tone for the handover and future of the asset. In the months ahead, we will continue to work closely with regulators to ensure that there is no significant disruption in production as a result of change in ownership.”
Pan Ocean has engaged in economic activity on OML 98 since 1973. Within the period, the company created jobs, contributed to the development of critical national oil and gas assets, and improved infrastructure in host communities. 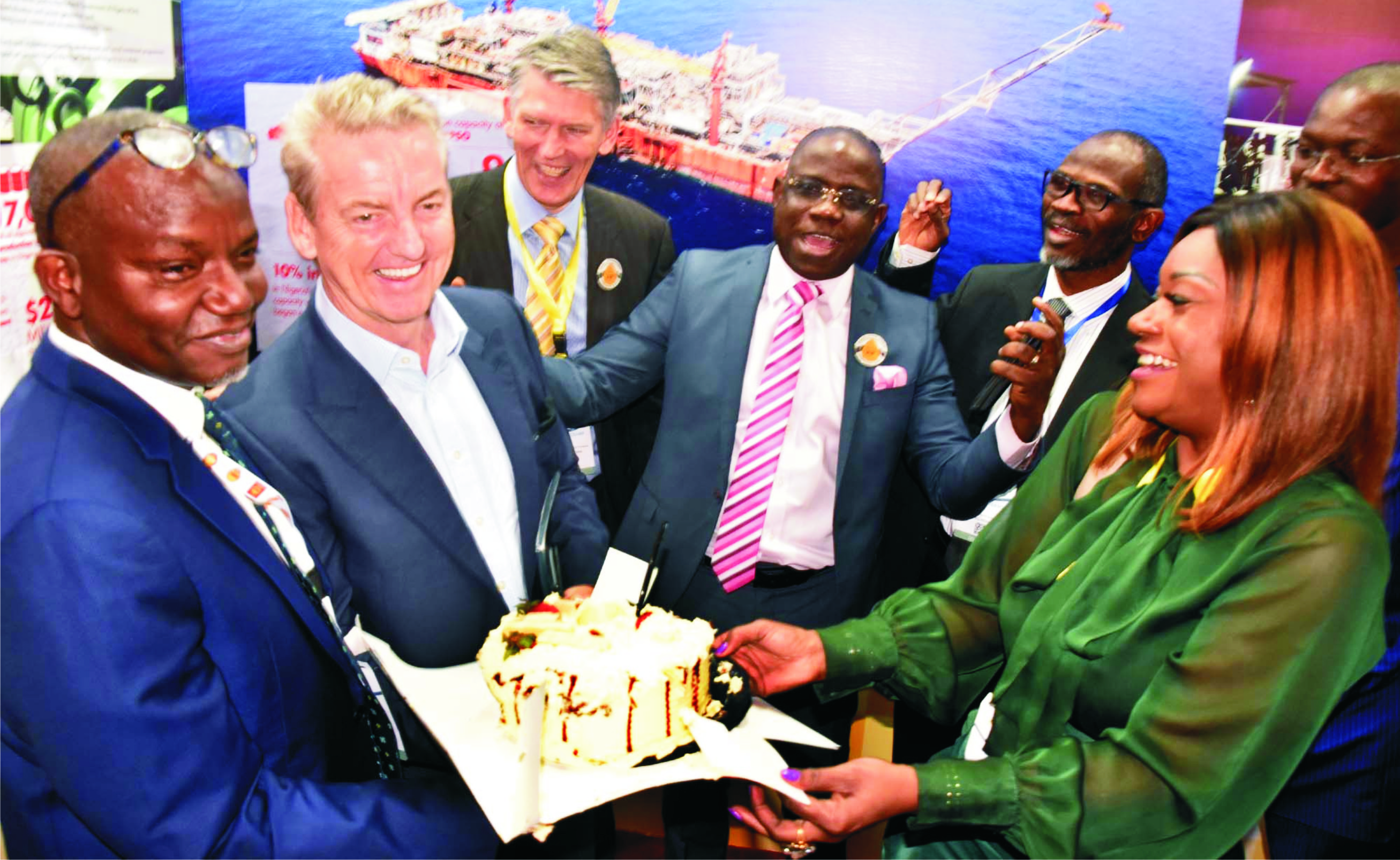