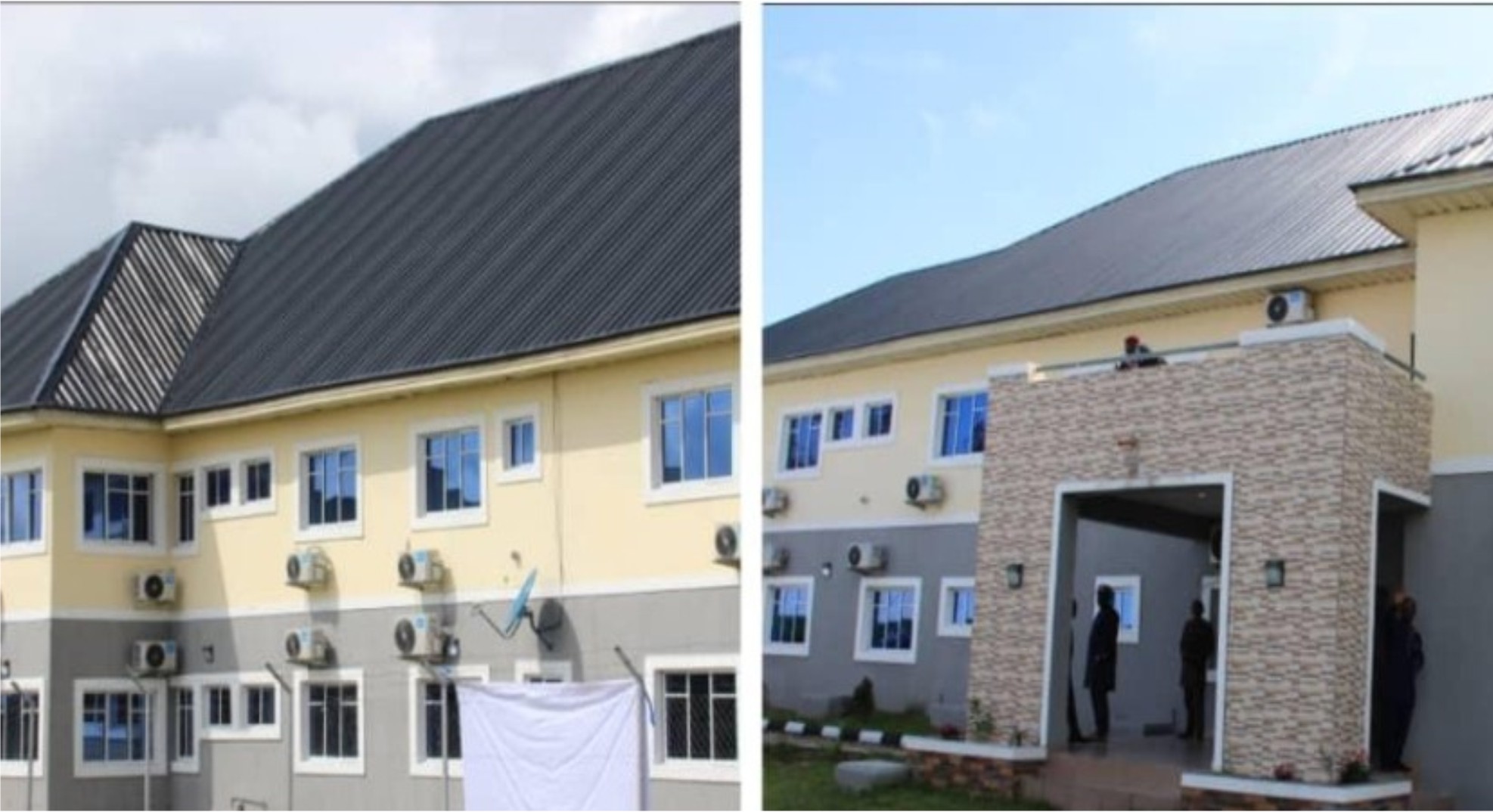 Don Backs Okorocha On One Senator, One State Proposal