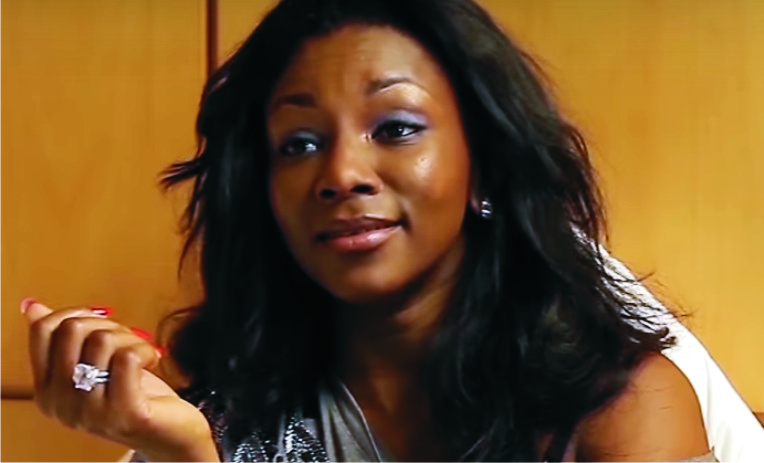 Lionheart,’ Genevieve Nnaji’s directorial debut has made it to global stage, the 2020 Oscars, 13 months after it premiered at the Toronto International Film Festival.
After due process and deliberation, the Nigerian Oscars Selection Committee (NOSC) has picked Genevieve Nnaji’s ‘Lionheart’ as the country’s submission to the International Feature Film category of the 2020 Oscars.
The group announced the selection on Wednesday, October 2, 2019, following a statutory vetting and subsequent voting of entries received from Nigerian filmmakers at home and in the Diaspora.
Produced by Chinny Onwugbenu, Chichi Nwoko, Genevieve Nnaji, and directed by Genevieve Nnaji, ‘Lionheart’ premiered at the 2018 Toronto International Film Festival (TIFF) and was acquired on September 7, 2018, as first Netflix original film produced in Nigeria.
The film stars Pete Edochie, Genevieve Nnaji, Nkem Owoh, Onyeka Onwenu, Kanayo .O. Kanayo, Chika Okpala, Kalu Ikeagwu, Sanni Mu’azu, Yakubu Mohammed, Ngozi Ezeonu, Peter Okoye (P-Square), and Chibuzor Azubuike (Phyno).
Released worldwide on January 4, 2019 after a December 2018 theatrical release in Nigeria, ‘Lionheart’, which is Nnaji’s directorial debut, tells the story of a young woman, Adaeze Obiagu (Genevieve Nnaji), who becomes saddled with the responsibility of running her sick father’s business under the suffocating supervision of an uncle, played by Nkem Owoh. Adaeze’s competing business instincts and family obligations become a catalyst for drastic change not everyone is ready to embrace.
Nkem Owoh features as Genevieve Nnaji’s uncle in the film, ‘Lionheart’, which has been chosen to represent Nigeria at 2020 Oscars. [Variety]
Since the inauguration of the NOSC in 2014, this is the first time Nigeria is advancing a film to the Oscar, as previous entries received by the committee did not meet basic criteria.
Among the films received this year, the NOSC said it picked ‘Lionheart’ for its considerable shots at the rules.
The 12-man team boasts of notable Nigeria’s film industry stakeholders of international standing.
The team is Chaired by Chineze Anyaene, Producer and Director of ‘Ije,’ and foremost filmmaker and Chairman of the Audio-Visual Rights Society (AVRS) of Nigeria, Mahmood Ali-Balogun as Vice Chairman.
Others include Bruce Ayonote, CEO of Legend Box Office; filmmaker and talent manager, Mildred Okwo; Journalist/Film Critic, Shaibu Husseini; filmmaker/author, Charles Novia; award-winning filmmaker, CJ Obasi; top actor Ramsey Nouah; versatile director and cinematographer, Adetokunbo ‘DJ Tee’ Odubawo; movie producer, Ngozi Okafor; AFRIFF Founder, Chioma Ude and director of Green-White-Green, Abba Makama.
According to Anyaene, entries received this year show significant improvements from the previous years.

Behold, Eight Nollywood Actresses Unmarried At 40 And Above