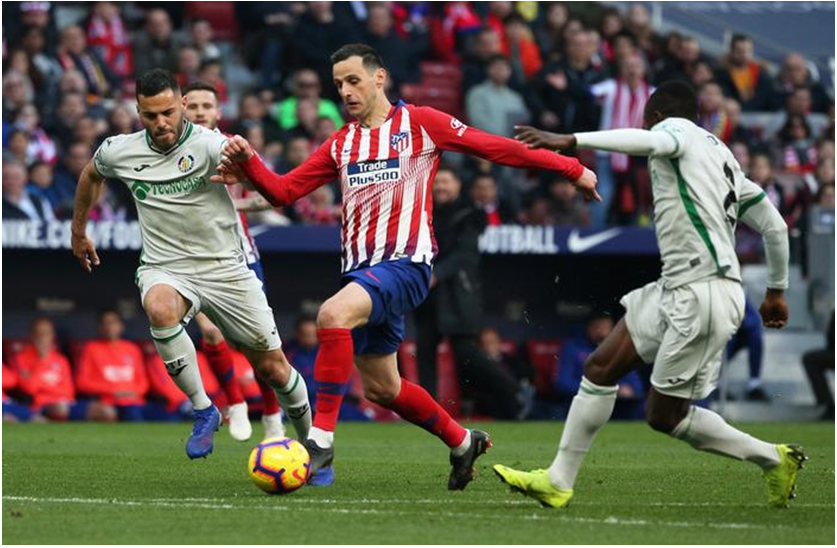 Football enthusiasts from all around the world are watching with great interest the development of events in the Spanish championship at the beginning of the regular season. The sports statistics data resource also offers the latest livescore results, allowing fans to always be in the know about events on and off the field.

At the moment, the most successful team in the domestic arena is the capital Atletico – the team already has three victories. Of course, the confrontation against the main rivals is yet to come, but now it is safe to say that the Mattress Makers have every chance to compete for the title of this season. After only three rounds, the La Liga standings is as follows:

The level of skills of the players is growing for all La Liga teams, but it was the Red-and-Whites who carried out a particularly successful transfer campaign this summer, strengthening the problem positions of their lineup. This reinforcement may allow them to challenge the grandees of Spanish football, such as Real Madrid and Barcelona. This year’s club’s livescores and results will be especially interesting to follow, because the athletes have serious motivation to win.

Real Madrid: did the changes bring the desired result?

In the past few seasons, Real Madrid is clearly experiencing difficulties. The club management decided to invite the legendary Zinedine Zidane to rectify the situation and “restart” the performance of the Meringues. However, so far a miracle didn’t happen. Very soon, the team will have to face the first serious rivals both in the international and in the domestic arena. The Galacticos have scheduled meeting with PSG, Atletico and Seville.

The appointment of the French specialist enchanted everyone at the last season, but already at the beginning of the season 2019/2020, more skepticism appeared in the forecasts of analysts. Some decisions of the new head coach of the Meringues raise more questions than hopes. Among them are:

Follow the results of Real Madrid matches on the website of sports statistics. Perhaps the French specialist still has trump cards, and the performance of the Meringues in the new season will still surprise everyone.