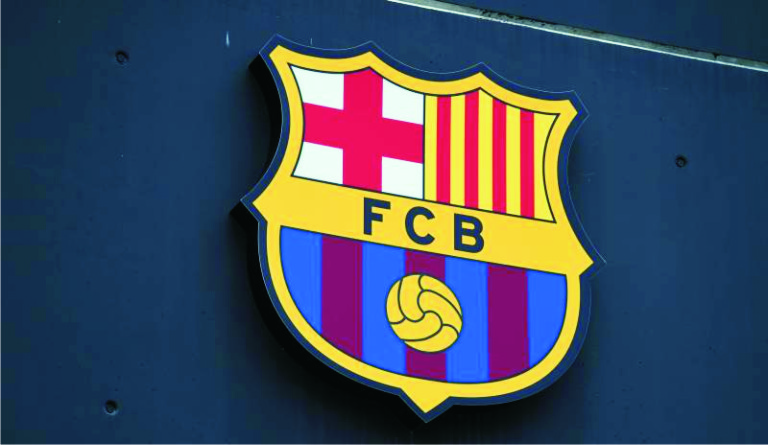 Barcelona faces the threat of being forced to play a game behind closed doors as their transfer dispute with Atletico Madrid and a deal involving Antoine Griezmann rumbles on.
A year on from seeing the France international pass up the chance to move to Camp Nou, he finally arrived during the summer transfer window of 2019.
Barca agreed to pay the release clause in his contract, with €120 million (£107m/$134m) changing hands between two Liga rivals.
The trigger in Griezmann’s deal at Atletico reached that point on July 1, having previously stood at €200m (£178m/$221m).
Given that Barca had held long-standing interest in the World Cup winner, domestic rivals are not convinced that they waited until mid-summer to get a deal done.
Atletico claim that an agreement was reached with Griezmann when his larger exit clause was in place and are demanding that they receive the €80m (£71m/$88m) difference.
Those demands have fallen on deaf ears in Barcelona, with the Catalan giants adamant that they have done nothing wrong.
It is, however, possible that sanctions will be imposed on them for breaching Spanish football’s disciplinary code.
Juantxo Landaberea, the judge appointed by the Spanish Football Federation (RFEF), to rule on the case is in the process of completing his findings.
Any action that he proposes will not be binding, with the RFEF committee set to have the final say, but they will be taken into account.
With that in mind, it is possible that Barcelona will be forced to close the doors on Camp Nou for one fixture.
That is considered to be unlikely, with a fine expected to be handed out.
Goal is able to confirm that those are the two options being mulled over and that Barca could get away with things very lightly.
If no ban on supporters is implemented, then the Blaugrana will be asked to pay just €300 to settle the case.
Given the regulations that are said to have been breached, the RFEF charter only allows for small financial penalties to be put in place.
If that course of action is taken, then it will come as little consolation to Atletico.
They stand to lose out on the €80m that they believe they are owed, while Griezmann their most potent attacking weapon across a five-year spell in the Spanish capital is now on the books of a domestic rival.

Brazil To Clash With Nigeria, Senegal In Singapore