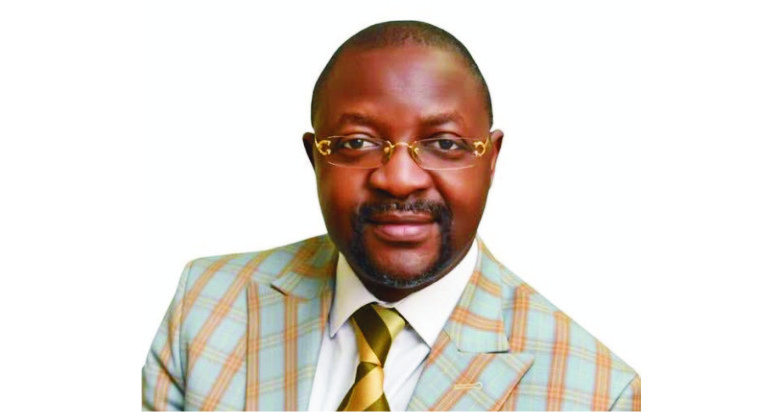 There is now a departure from the previous neglect and lack of political will to fix the abandoned National Stadium all over the country, the Minister of Youths and Sports, Sunday Dare, said at the weekend, noting that the facilities would now enjoy political will.
The minister, who paid a one-day working visit to the National Stadium, Lagos, said that the stadium’s reinstatement was among his three point agenda as a minister.
According to newsmen, the minister in the company of the Chairman, Nigeria Women League, Aisha Falode and other directors in the ministry of sports visited the stadium that has suffered neglect for over 16 years.
Dare said that the ministry’s agenda for sports development in Nigeria would be in three key areas which includes, facilities maintenance, upgrade and management.
“I am on a working visit to the National Stadium, Lagos today, but I have visited MKO Abiola Stadium, Abuja, Ahmadu Bello Stadium, Kaduna and Daura Township Stadium.
“I visited Daura Township Stadium because there is also a plan for grassroots development of sports in our agenda.
“For us in the Youth Ministry, we will focus, on three major things which includes, facility maintenance, upgrade and management.
“What I have seen here is because we have not done 100 per cent management and upgrade of the stadium over the years,” he said.
Dare said that his working visit to the stadium was not for ritual sake, but to have an holistic assessment of the stadium with a strong political will to fix it.
“Let me say that my coming here is not for ritual sake, I came with a renewed instruction from the President Muhammadu Buhari who gave the assignment.
“There is political will on the part of the president this time to make sure that national monuments like this are not neglected.
“For this, we will find out an option at which we can restore back to glory Nigeria as a football nation.
“We should have up to 10 or 12 international standard stadium and pitches up top FIFA standard. So, there is a renewed political will to restore the stadium,” he said.
Dare disclosed that a Public Private Partnership to bring back the stadium would not be jettisoned, adding that holistic assessment would be given to the facilities.
“A process is in place before I came in as minister and I cannot truncate that. The president has made a decision on the facility.
“My work is to inspect and provide the right advice from a professional standpoint. I will be working in conjunction with experts form the Nigeria Football Federation and the youth ministry.
“I hope that the arrangement with the Federal Government and Lagos state Government will come and we are also looking at Public Private Partnership  for a model to evolve and put the facility back.
“As I have said before I will not be only the Minister of Football, but sports. Nigeria has excelled in many sports; we have about 12 sports which we have competitive edge,” he said.

Rangers Lose  1- 2 To AS Pelican In Libreville