Justice Suraju Muhammadu-led Governorship Election Petition Tribunal sitting in Iyaganku, Ibadan, Oyo State capital will, today deliver judgment on the petition filed by the governorship candidate of the All Progressives Congress (APC) in the state, Chief Adebayo Adelabu, against Governor Seyi Makinde of the Peoples Democratic Party (PDP).
The tribunal had on August 23 reserved judgment on the petition dated March 29, 2019 following the adoption of final written addresses by the two parties in the petition.
The tribunal also has Justices Musa Bazza and Elizabeth Orji as members.
The Independent National Electoral Commission (INEC) had returned Governor Makinde as winner of the March 9, 2019 governorship poll, having scored 515,621 votes to defeat Adelabu, who polled 357,982 votes. Adelabu was a deputy governor of the Central Bank of Nigeria (CBN).
The results of the election as announced by INEC showed that Makinde won the election in 28 out of the 33 Local Government Areas of the state, while Adelabu won in the remaining five Local Government Areas.
The petitioners in the case with suit number EPT/OY/Gov/01/2019 are: Adelabu and APC, while the respondents are INEC, Makinde and PDP as first, second and third respondents, respectively.
The petitioners during the proceedings called 69 witnesses and tendered 4,166 documents before the panel and the documents were admitted as evidences. The petitioners asked the tribunal to nullify the declaration of Makinde as winner of the election and instead declare them as winner.
The respondents, through their counsel, also told the panel to dismiss the petition in its entirety, and uphold Makinde’s election as declared by INEC, having called evidences and tendered documents.
Adelabu, who was in the court during the adoption of final written addresses, told journalists after the court proceedings: “The petitioners have shown to the whole world that there were lots of infractions during the March 9, 2019 governorship election in the state and victory shall be ours and our party will come back to Adebayo Adelabu and my able deputy (Samuel Egunjobi).”
“We have done all that is required of us to contest the gubernatorial election, and we’re the most popular candidate, and party with the track record because people voted for us,” he said.
Also speaking with journalists, Assistant Organising Secretary of the PDP in the state, Mr Biodun Popoola, said: “I was in court and with the presentation of our counsel, I am optimistic that we will be victorious because you don’t change what God has established. 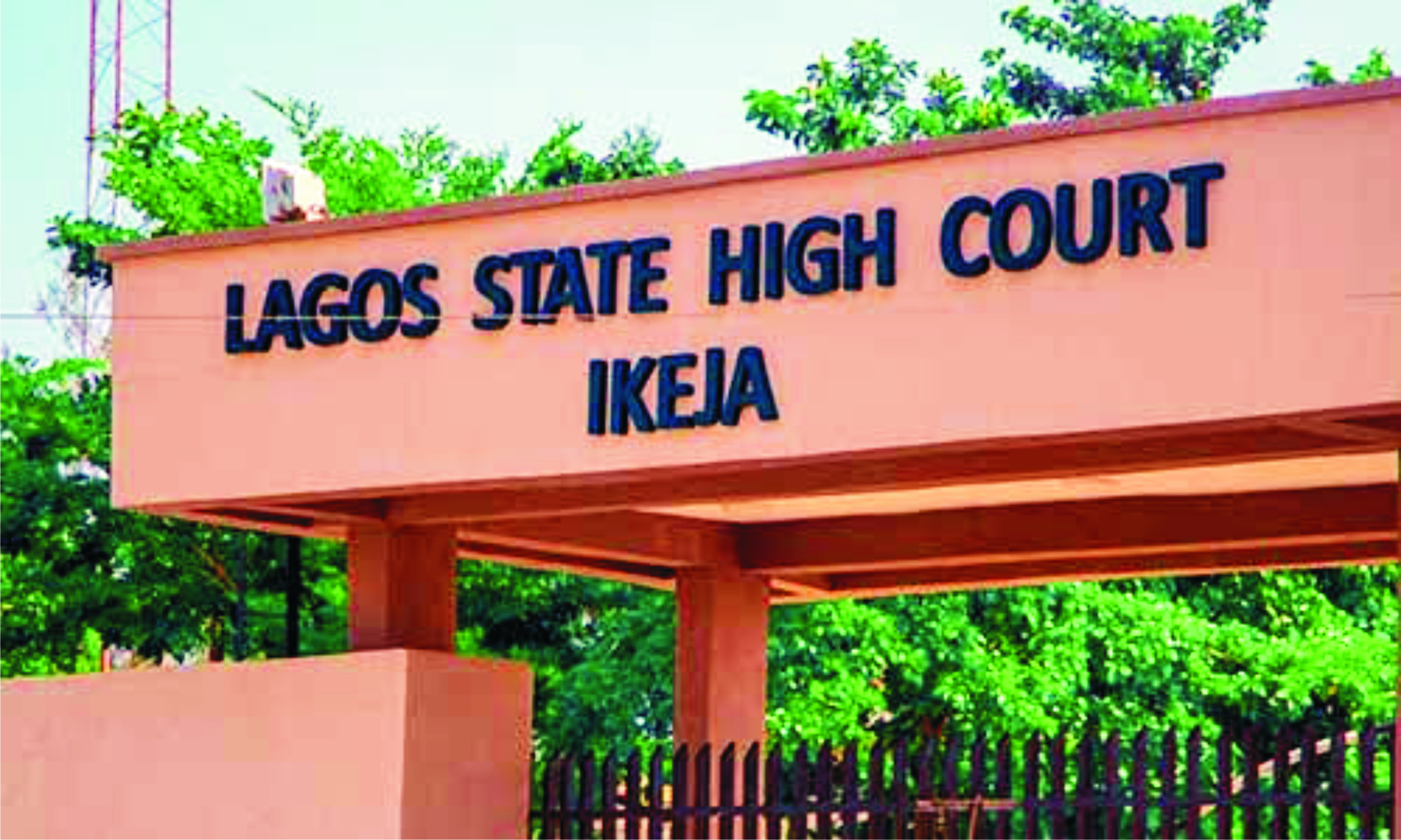 An Ikeja High Court will on February 27  rule on the validity of a suit filed by former Gov. Akinwunmi Ambode of Lagos State, seeking an injunction restraining some of the state lawmakers from probing him over purchase of 820 buses.
Justice Yetunde Adesanya fixed the date after hearing the submissions of counsel to Ambode, Mr Tayo Oyetibo and counsel to the lawmakers, Mr Olukayode Enitan (SAN).
“This case is adjourned to February 27, 2020, for ruling,” Adesanya said.
Earlier, Ambode’s counsel told the court that the lawmakers should act in line with the provisions of the 1999 Constitution.
Oyetibo said that the former governor was seeking six regulatory reliefs and two injunctive orders against the lawmakers.
“The claimant (Ambode) has not come here to say that the lawmakers do not have power of investigation; he is saying that the exercise of that power is subject to the provisions of the Constitution.
“He is saying that his right under Section 36 of the 1999 Constitution is violated.
His case is that the exercise of that power is subject to the provision of the Constitution particularly the right to fair hearing as contained in Section 36.
“Secondly, the court will determine whether the exercise of the power of the House of Assembly is subject to the provisions of the Constitution under Section 128.
“If the court answers the second question in the affirmative, it has the right to ask if those rights have been violated by the House of Assembly,” the counsel submitted.
According to Oyetibo, the first three of the six regulatory reliefs sought by Ambode deal with the scope of the powers of the House of Assembly as provided in Sections 128 and 129 of the 1999 Constitution.
He said that the fourth relief challenged the constitutionality of the Lagos State Appropriation Law, 2018.
“We are asking your lordship to determine the validity of a  law or provision that will require the executive to come back to the House to seek disbursement of funds approved under the budget.
“The fifth relief is tied to the fourth relief: The lawmakers have been accusing the claimant of breach of budgetary approval. If there is no need for budgetary approval, they cannot accuse him of a breach,” he said.
He urged the court to dismiss the objection of the lawmakers with substantial costs.
Before Oyetibo’s submission,  counsel to the lawmakers, Enitan, had via a preliminary objection dated November 14 2019, challenged the competence of the court to hear the suit based on three grounds.
“The first ground is that it is ultra vires (beyond legal power or authority) – that is, the power of the court to interfere with any investigation of the Lagos State House of Assembly or any arm of government based on the principle of separation of powers.
“The second ground is that the suit is preemptive and premature and not actionable, and the third ground is that it discloses no reasonable cause of action.
“I urge the court to decline jurisdiction as this suit is premature,” he said.
Enitan said that rather than accept an invitation to attend a probe sought by the House of Assembly, Ambode “rushed” to the court.
“The claimant has not been indicted; he has been invited to come and explain some things to us, but he ran to court.
“I urge the court to dismiss the suit,” he prayed.
Our corresponent reports that Ambode instituted the civil suit against the State House of Assembly, its Speaker Mudashiru Obasa and the House Clerk, Mr A.A Sanni.
Other respondents to the suit are Mr Fatai Mojeed, the Chairman of an Ad-hoc Committee set up by the House to probe the procurement of the buses, and eight members of the committee. 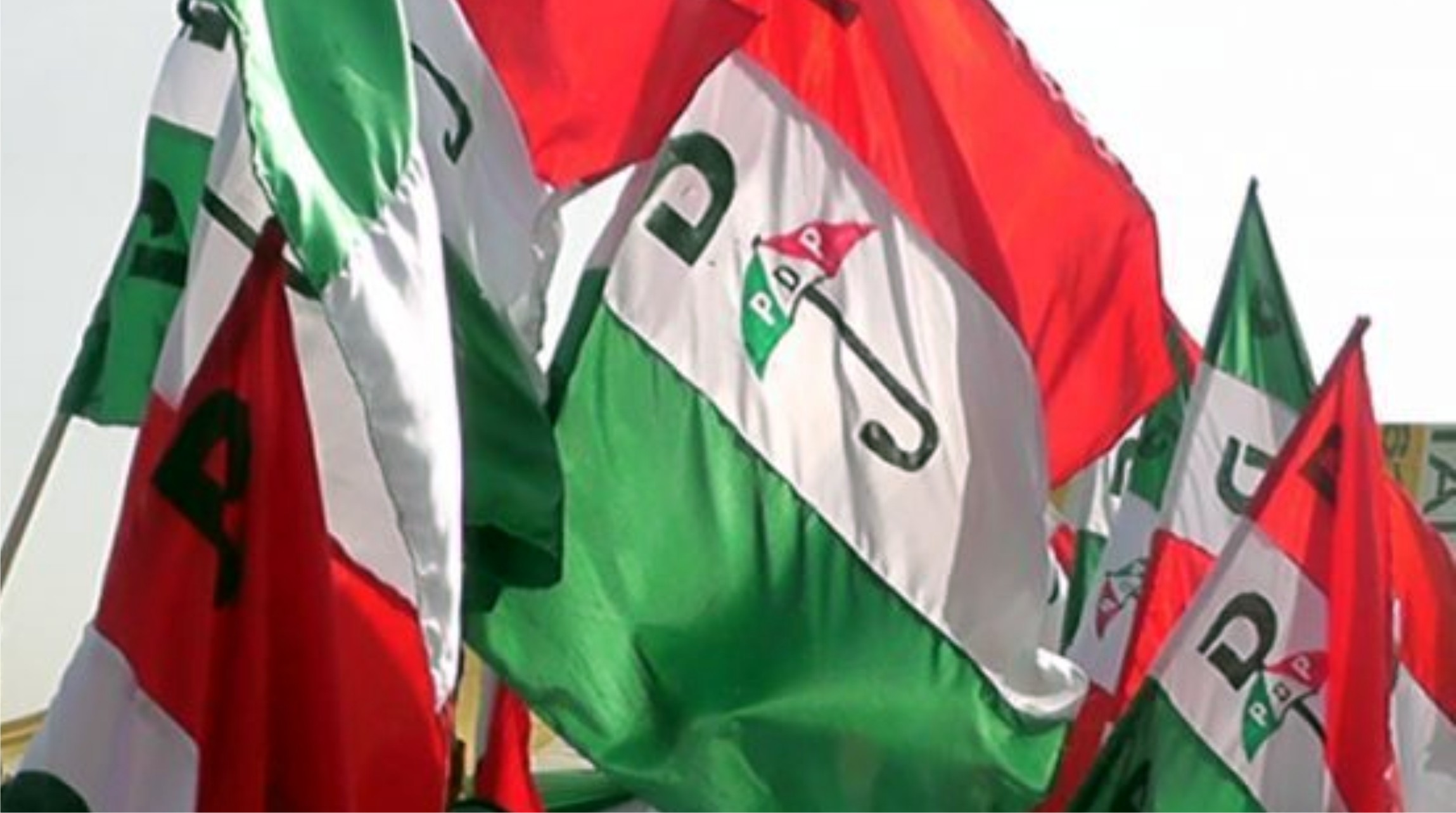 Three Peoples Democratic Party (PDP) chieftains in Nasarawa State, Alhaji Bello Ramalan, Alhaji Mukhtar Mohammed and Mr Abdullahi Umar, have condemned their suspension from the party, describing it as unconstitutional.
Ramalan, a former Chief Whip of the state House of Assembly; Mohammed, a former Chairman of Keffi Local Government council and Umar, the party’s Organising Secretary in Keffi Council area, made their positions known at a news conference yesterday in Keffi.
Ramalan described their suspension by the local government chapter of the party as uncalled for, unconstitutional, illegal, lacking substantive evidence.
The former lawmaker said that he and seven others suspended from the party had written a petition to the PDP national headquarters and copied all organs of the party for necessary action on the purported suspension.
“I have been unlawfully suspended with other party loyalists in Keffi on the ground that I sponsored thugs to embarrass PDP leaders during our zonal meeting early this year in Keffi.
“To my surprise, we have not been given fair hearing and neither was any formal letter transmitted to us on the alleged offence leading to our suspension,” he said.
Corroborating Ramalan, Mohammed stated that as major party stakeholders in Keffi, the allegations against them were unfounded, baseless and could not be substantiated.
Mohammed, who was the PDP candidate for Keffi West constituency in the 2019 general election, pointed out that he had never been disloyal to party hierarchy and would never do.
He, however, said that the process of suspending him and others from the party was unfair, calling for the intervention of the PDP national leadership to ensure peace, progress and stability of the party.
Organising Secretary of the party in Keffi Local Government area, Mr Abdullahi Umar, also said that his suspension and those of others were based on fictitious allegations.
“They have suspended me along with seven others based on the allegation that we sponsored thugs to embarrass the party leaders during the zonal meeting held here (Keffi).
“We were not given fear hearing before our suspension from the party and this is contrary to the spirit and letters of the PDP constitution.
“In this respect, we have written a petition and submitted same to the national headquarters of our party and copied all organs of the party,” he said.
Our source reports that the trio and their supporters threatened to take legal action against the party. 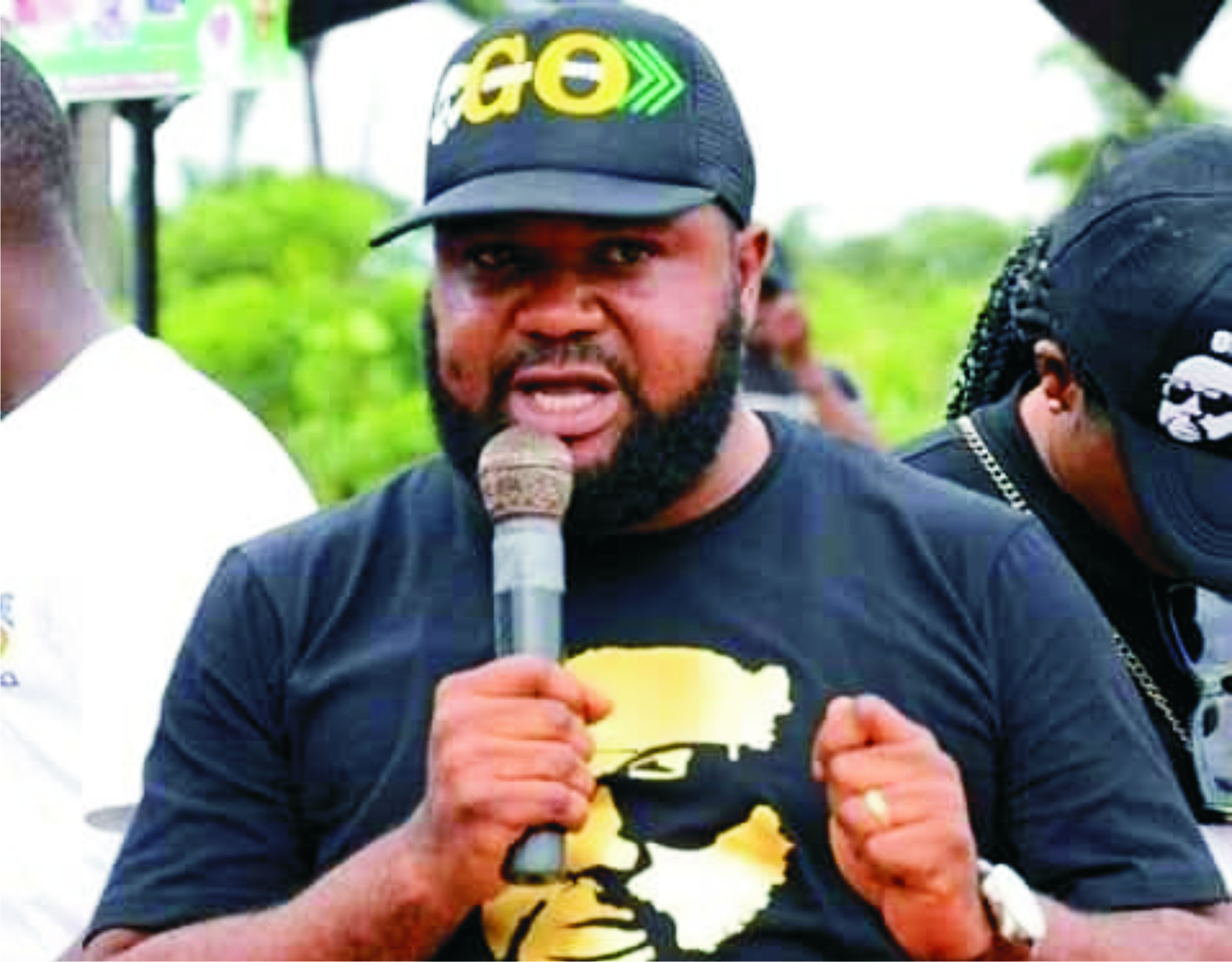 The Executive Chairman of Oyigbo Local Government Area of Rivers State, Prince Gerald Oforji, has restated the commitment of his administration to fast track development in the area.
Disclosing this at a new year message to the people, the council boss said the massive support he received from the people would spur him to redouble his effort to make the gate way local government area an envy of all in the areas of security, infrastructure, youth empowerment, human capital development and sanitation.
The council chairman called for more collaboration and support from the people to enable him deliver more dividends of democracy to them.
Iforji, who noted with delight the fact that Oyigbo was one of the most peaceful local government areas in the state, said he would give maximum support to security agencies in the area, as exemplified by the Rivers State Governor, Chief Nyesom Wike, to make them work more effectively this year.
He lauded the professionalism security agencies exhibited especially during the Yuletide, noting that the support the security agencies received from the people of Oyigbo boosted their efforts such that the people celebrated the Christmas peacefully.
Oforji attributed his achievements to the massive support the State Chief Executive had given him since he assumed office, saying that the people of Oyigbo owe a lot to the Governor.
He said:” As a people, what we owe him is making sure that his developmental strides are totally replicated in Oyigbo , which no doubt, we have been doing.
“ Sanitation in Oyigbo has improved tremendously since we came on board. Empowerment of the people and infrastructure has often remained a duty we owe the people for electing us.
“ The recent Flag-off of Eke Ultramodern Market phase II shows our determination to deliver on electioneering promises. The project when completed would accommodate good number of people who sell on the road and engage idle youths.